So far, the party has only managed to collect four of the human signatures required to enter the election 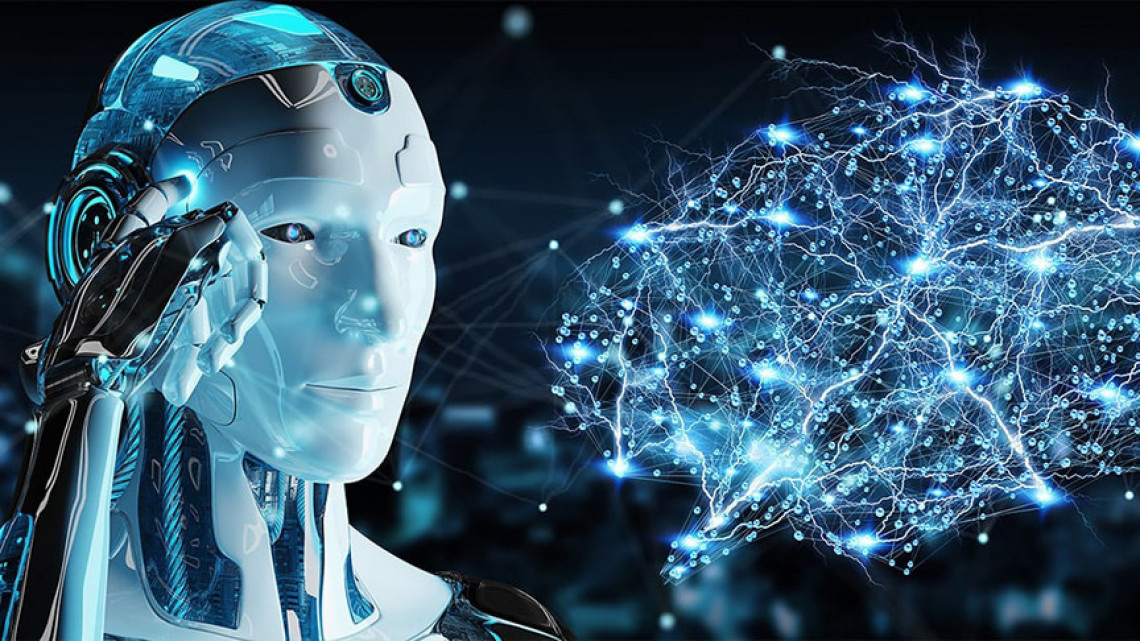 A new political party in Denmark whose policies are entirely derived from artificial intelligence (AI) hopes to participate in the next general election in June 2023, it has emerged.

Announced at the end of May, the Synthetic Party is the brainchild of an artistic collective from Denmark, Computer Lars. The formation has a platform based on the synthesis of all political discourses from the 70s to the present, reports thelocal.dk.

The Synthetic Party wants to reach the roughly 15 percent of Danes who did not exercise their right to vote in the previous election in 2019. The party believes that they did not vote because none of the traditional parties appealed to them.

One of the collective’s members, Asker Bryld Staunaes, said the party was “part of an analysis of the optimization of the voting system in Denmark” and also a response to the hundreds of small parties created over the years, some based more on mocking or criticizing society than actual policy.

Among the election proposals is the introduction of a universal basic income of 100,000 Danish krone (€13,439.70) a month — more than double the average Danish salary.

The party also supports the addition of the 18th U.N. Sustainable Development Goal that would allow “humans and algorithms to coexist better than now,” Bryld Staunaes said.

In Denmark, there are currently 230 micro-parties, including the Synthetic Party.

To be able to register in the fight for a place in the parliament, a Danish party needs a minimum of 20,182 signatures. The Synthetic Party has obtained only 4 signatures until today, according to an official count.

The party plans to hold its first rally for a “human audience” in September.