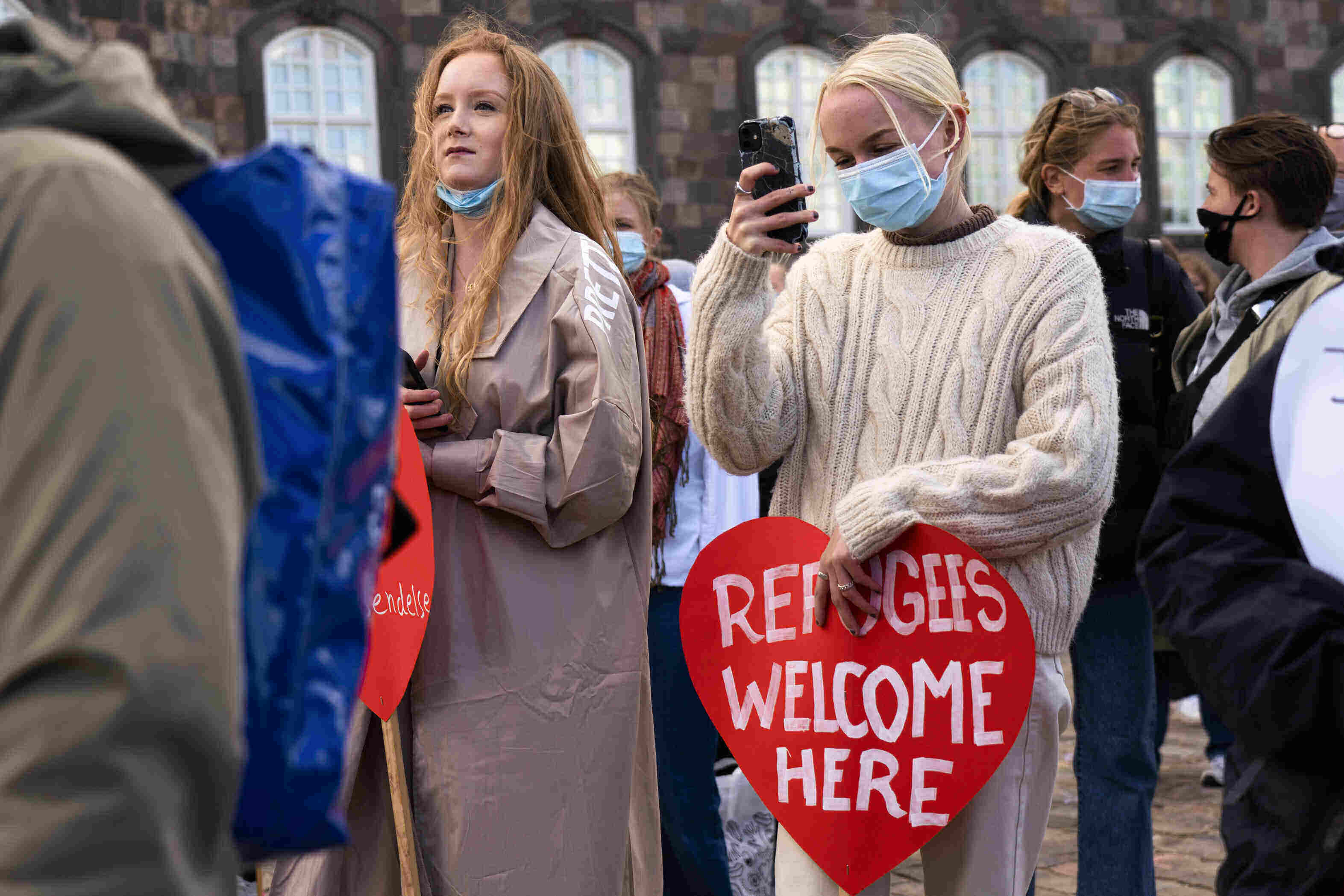 People attend a demonstration against the tightening of Denmark's migration policy and the deportation orders in Copenhagen, Denmark, Wednesday, April 21, 2021. Ten years after the start of the Syrian civil war, Denmark has become the first European country to start revoking the residency permits of some refugees from the Damascus area. (AP Photo/David Keyton)

Denmark, traditionally hailed as one of the most liberal and tolerant countries in the world, recently passed a strict immigration law. The subsequent debate on it has divided Europe. Brussels and Berlin criticize it, while Vienna wants to draw inspiration from it. In any case, the Danes have offered a significant contribution to the future shape of European immigration policy.

Danish Foreign Minister Mattias Tesfaye, who has an Ethiopian father, explained the new rules simply. “We spend a lot of money on people who do not need protection at all,” the German daily Die Welt quoted him saying.

If the asylum seeker fails, he should travel back to his country. But that usually doesn’t work. Many of them live in departure centers, where the stay of each immigrant costs 40,000 euros a year.

That is quite a lot of money for the Danish Social Democratic government, which has enforced the new law.

The norm envisages that it will be easier to expel unsuccessful applicants. In addition, future applications should be considered outside the European territory.

What is the goal? Only those who need help should travel to Europe by air. That means the needy refugees, who usually lack the financial means for the long journey and the bribes for smugglers. Australia, for example, has been applying similar rules for years.

In Brussels, however, Denmark was not understood. It earned resentment as early as March when it called Syria a safe country and began to expel Syrian migrants. The respected Politico website accused the left-wing cabinet in Copenhagen of a “far-right” political line.

Swedish Home Affairs Commissioner Ylva Johansson has now said that the Danish plans are “undermining the core values” that are enshrined in the legal system of the 27-nation bloc in the long run. Under European law, every migrant who enters European territory is entitled to an asylum procedure there.

However, the Danish proposal envisages that entitlement to asylum would be assessed elsewhere, in countries such as Rwanda, with which Copenhagen is trying to co-operate on the plan.

The Danish plan also responds in part to the fact that similar agreements at the European level, such as the agreement on the return of refugees to Turkey, do not work at all even six years after the signing. Ankara uses refugees only as a means of coercing Greek neighbors.

That is why the Danish plans received considerable support. In addition to the Visegrad countries, they were also appreciated in Vienna. According to the Austrian People’s Minister of the Interior, Karel Nehammer, the Danish model shows that “migration policy can be managed in a sustainable way“.

He can imagine bilateral cooperation with third countries, such as Tunisia and Egypt, which would provide space for asylum centers and receive financial support from Europe for it. Currently, the massive immigration wave from Afghanistan is particularly relevant, where after the departure of the Western Allies, the militant Taliban is gaining ground and civilians are fleeing to the West.

The Austrians are watching with concern. “We have one of the largest Afghan communities in all of Europe, we cannot solve Afghanistan’s problems for the whole of the EU,” Minister Nehammer warned.

Title image: People attend a demonstration against the tightening of Denmark’s migration policy and the deportation orders in Copenhagen, Denmark, Wednesday, April 21, 2021. Ten years after the start of the Syrian civil war, Denmark has become the first European country to start revoking the residency permits of some refugees from the Damascus area. (AP Photo/David Keyton) 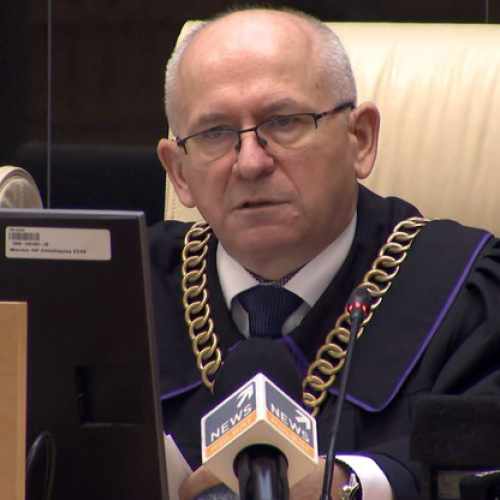