Sanctions have not stopped Russia’s war effort, but they have harmed it, EU official claims 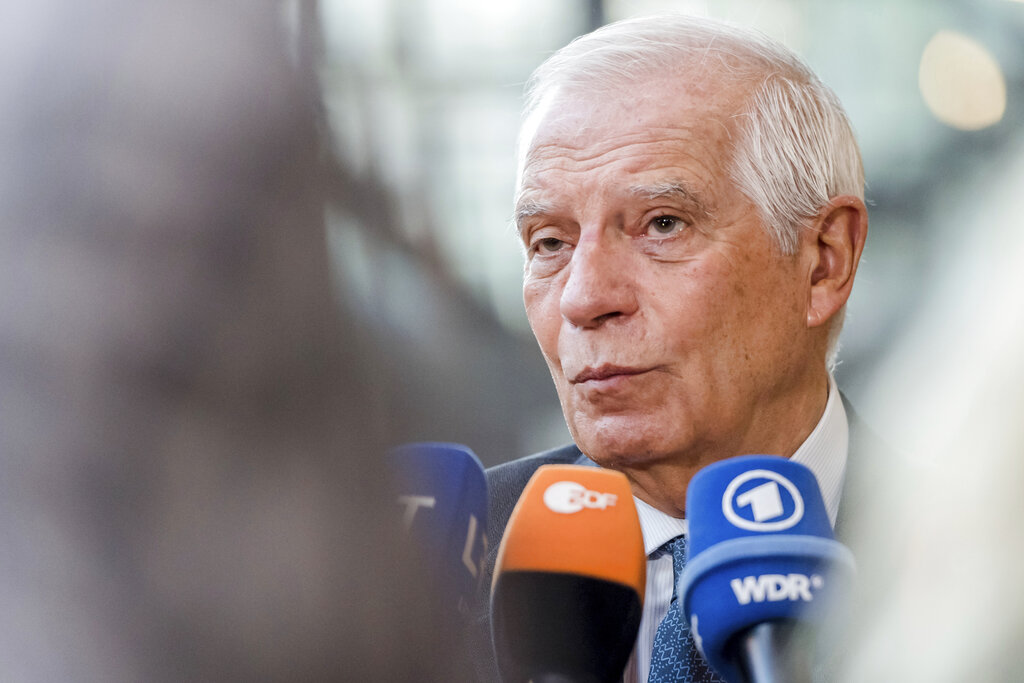 The European Union never expected sanctions to stop Russia from waging its war in Ukraine, but the policy of sanctions will still continue, said EU foreign affairs head Josep Borrell.

While the sanctions will not stop the war in Ukraine, they are clearly weakening the Russian economy and Moscow’s ability to continue financing its war against Ukraine, Borrell told a press conference in Brussels on Monday after a meeting of EU foreign ministers.

“The EU never expected that sanctions against Russia would stop the war in Ukraine, but it can be said that they have reduced the Russian army’s ability to buy military equipment, which has led to Russian forces suffering a lot of casualties on the battlefield,” Borrell said.

Other European leaders, such as Hungarian Prime Minister Viktor Orbán, have argued that sanctions are harming Europeans more than they are harming Russians. Energy and food prices have exploded higher this year; the rising inflation has fueled Orbán’s called to end sanctions on Russia by the end of the year. While Greece’s leader along with a number of European conservative parties have backed Orbán’s position, most European leaders are pushing forward with more European military involvement in the conflict, including the training of Ukrainian soldiers on European soil.

Currently, foreign ministers are discussing the EU’s future military support to Ukraine. In this context, Borrell said that the EU and its member states have so far provided arms and military equipment worth some €8 billion to Kyiv, nearly 45 percent of what the United States has provided.

Borrell also stressed that a joint resolution would be issued by the foreign ministers, according to Hungarian news outlet Mandiner.

He said an agreement had been reached in record time on a military assistance mission based in Poland, which will train 15,000 Ukrainian soldiers with the support of several EU member states.

Borrell pointed out that to compensate for his military failures, Russian President Vladimir Putin is seeking to increase the suffering of the Ukrainian people by targeting energy infrastructure as winter approaches, leaving millions of people in the country without electricity and heating. 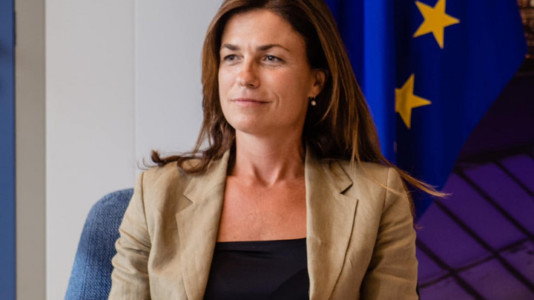 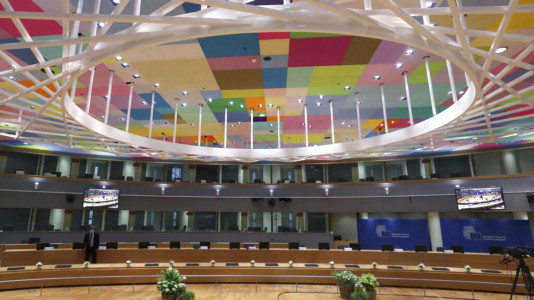 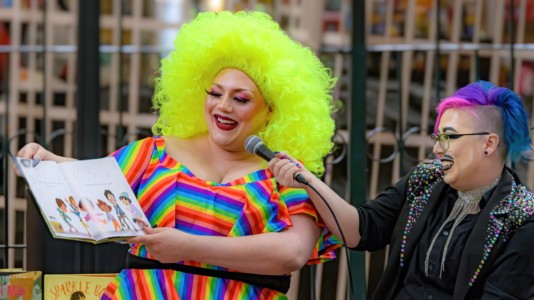