Germany: Notorious asylum center in Illerkirchberg played host to horror child gang rape in 2019, so why hasn’t it been closed down? 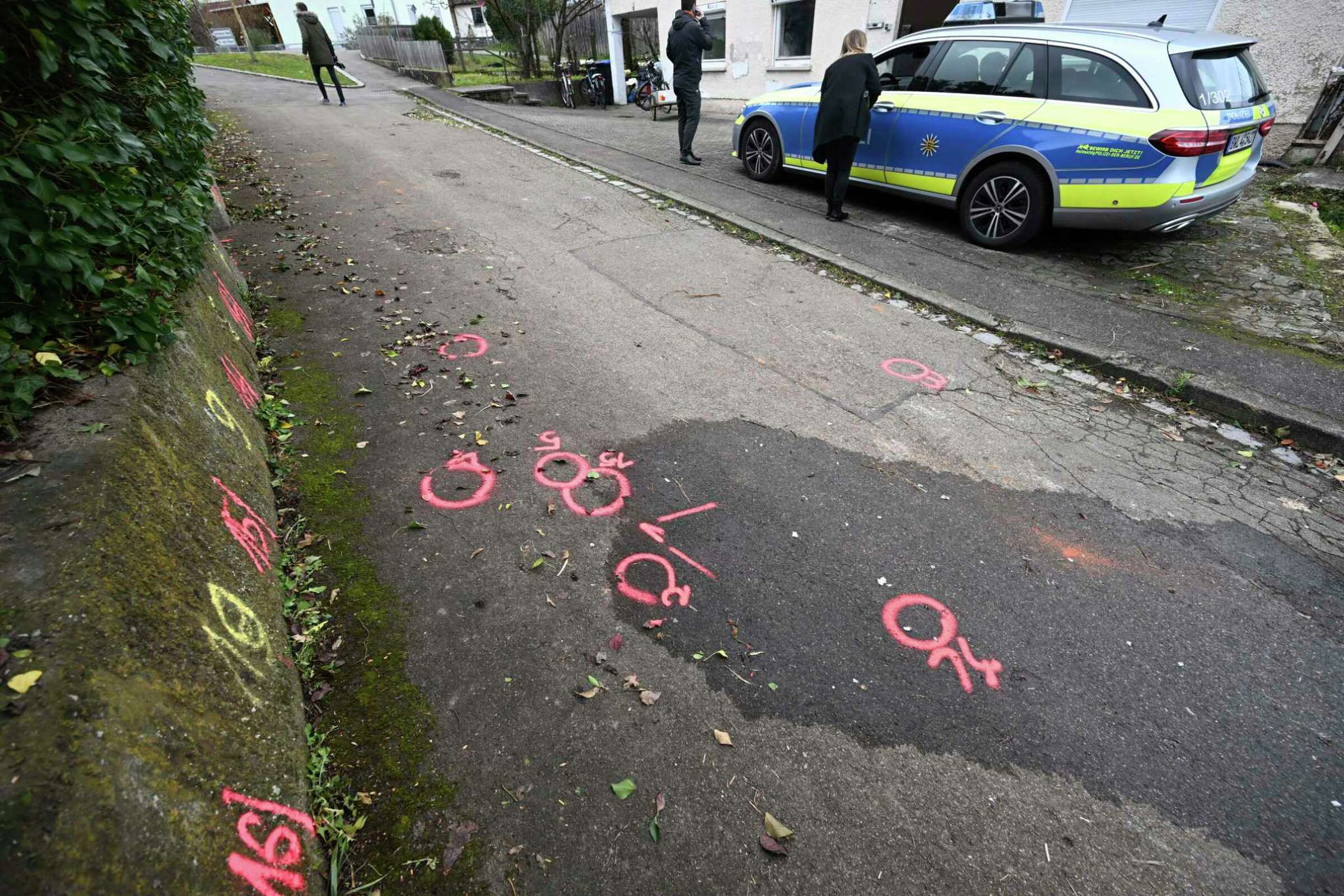 As more facts come to light about the horrific stabbing of two school children by an Eritrean asylum seeker as they walked to the school bus stop in the German town of Illerkirchberg on Monday, reports have resurfaced about another attack which took place by the previous residents of the town’s asylum accommodation.

The attack on Monday took the life of a 14-year-old school girl, who died of the injuries sustained in a brutal and random stabbing by a 27-year-old Eritrean refugee staying in the town’s asylum accommodation on Bucher Straße. Her 13-year-old friend who was also stabbed by the attacker remains in hospital and is being treated for her injuries.

The inexplicable assault has rocked the small German town of just 5,000 inhabitants, but it is not the first time residents have had to come to terms with such brutality toward its minors.

The notorious asylum center in the town became a horror house on Halloween night in 2019, playing host to the gang rape of a 14-year-old school girl by four asylum seekers from Afghanistan and Iraq.

The Ulm Regional Court heard during their trial in March 2021 how the prospective refugees took the teen from the nearby city of Ulm to their accommodation in Illerkirchberg, and plied her with narcotics before taking turns raping the defenseless schoolgirl.

The distraught teen told her parents and the police about the attack the following day, and authorities arrested the four asylum seekers, aged between 17 and 26 at the time of their trial.

There had initially been five defendants, but the case against a 15-year-old Iranian was discontinued after an agreement was struck to conduct perpetrator-victim mediation, according to the Zeit news outlet reporting at the time.

Despite Ulm’s city mayor, Gunter Czisch, saying at the time of the gang rape that “the rule of law must now show a clear edge, no matter where someone comes from,” the rapists were handed paltry sentences; two were jailed for two years and three months, and two for two years and two months.

Fast forward to Monday’s stabbing spree, and politicians, including Illerkirchberg mayor, Markus Häußler, and Germany’s Interior Minister Nancy Faesar expressing their shock and offering their deepest sympathies to the families affected — the latter said the “terrible news” had shaken her — nothing has been said about the future of the asylum accommodation in the town which has now played host to individuals who have committed multiple horrific acts of violence and sexual assault against children.

In fact, the town’s law enforcement released a statement calling on citizens “not to have any general suspicion against strangers, those seeking protection, or asylum seekers in general or to encourage or support such suspicions.”

There must be a sense of incredulity among the town’s inhabitants as to why the nation’s political class continues to participate in hosting alienated members of society who have the freedom to commit such abhorrent atrocities on the town’s youth.

And on a wider scale across Germany, this site has regularly reported on the numerous attacks committed by those claiming to be fleeing war and persecution, who abuse a system designed to offer safety for genuine asylum seekers and give everyone a bad name.

Will this latest ordeal in Illerkirchberg be the final straw? The statement from the town’s law enforcement sadly suggests not. 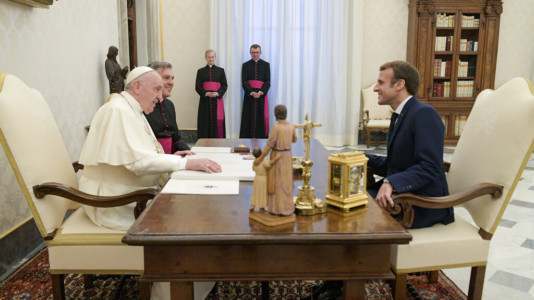 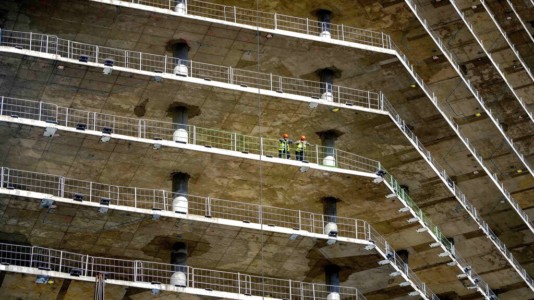 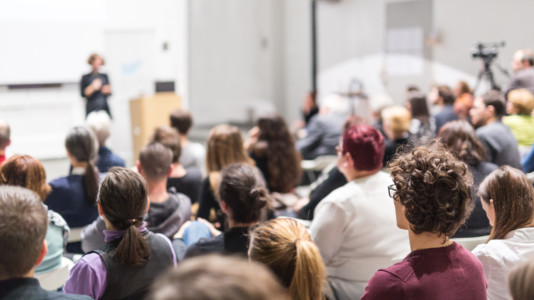 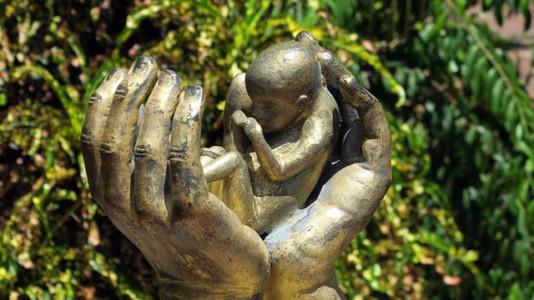 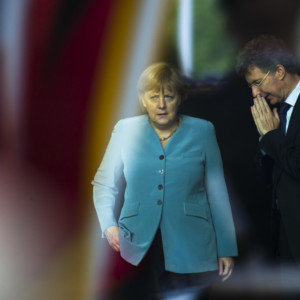