Steinmeier admitted his own failings as foreign and chancellery minister 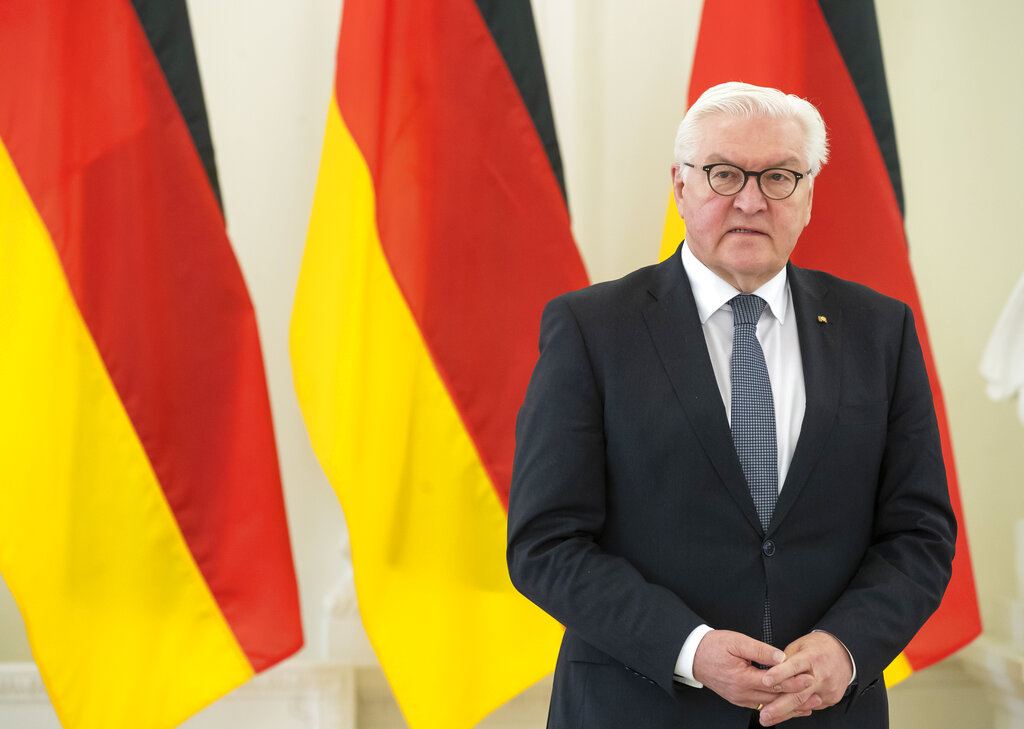 Germany’s relationship with Russia has been shaped by a series of failures, German Federal President Frank-Walter Steinmeier told a non-public press conference in Berlin on Monday.

Steinmeier, who is also the country’s former foreign and chancellery minister, has been a major player in the evolution of diplomatic and foreign policy between the two countries.

In response to criticism of Germany’s lukewarm support of Ukraine and suggestions by Western press and commentators that Germany enjoys an exaggerated and unprincipled friendship with Russia, Steinmeier told journalists the Berlin leadership had “clung to bridges in which Russia did not believe in,” despite warnings from partners.

He revealed that he considered it his personal fault to stick with the Nord Stream 2, the pipeline project that sought to connect Russia with Germany and bypass Ukraine and Poland.

Steinmeier admitted how efforts to build a “common European house” in which Russia will find a home had failed, and insisted no one had been involved in a “common security architecture.”

The former minister held the balance of Russia’s policy in recent times had been “bitter,” but unequivocally placed the blame for the Russian invasion of Ukraine on Russian President Vladimir Putin.

“We don’t have to take that responsibility, but that doesn’t mean we shouldn’t have to rethink some of the things where we’ve made mistakes,” Steinmeier said.

The German federal president explained that before the aggression against Ukraine, his assessment was that Putin would not risk the complete economic, political and moral destruction of his country just to fulfill his “imperial mania” ambitions.

It wasn’t a correct assessment, and Steinmeier admitted that “like others, I was wrong about that,” adding that a return to pre-war diplomacy with Russia was impossible while Putin remains in power.

Steinmeier’s remarks came on the same day Germany expelled 40 Russian diplomats after the alleged war crimes by Russian forces in Ukrainian towns such as Bucha were exposed. Russia denies that its forces committed the crimes, and accuses Ukrainians of identifying and shooting pro-Russian civilians and passing off their deaths as Russian war crimes. 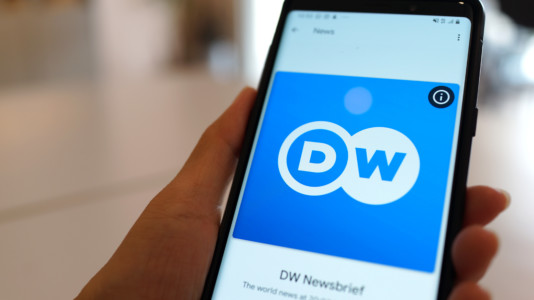 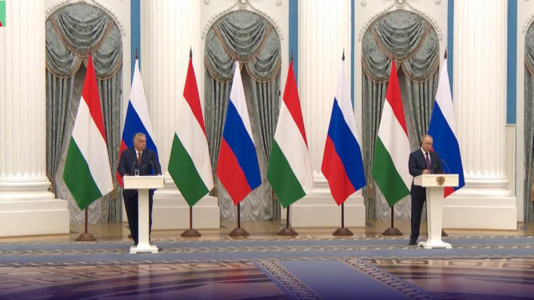 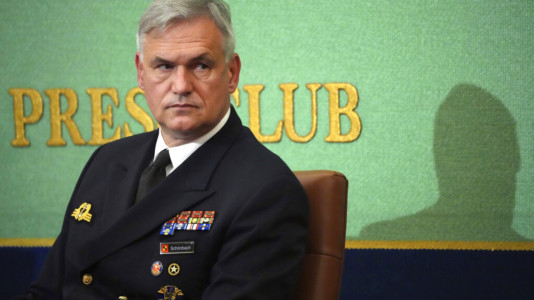