Right before elections in the German state of Lower Saxony, where AfD was expected to outperform, the party’s federal headquarters in Berlin has been raided by police 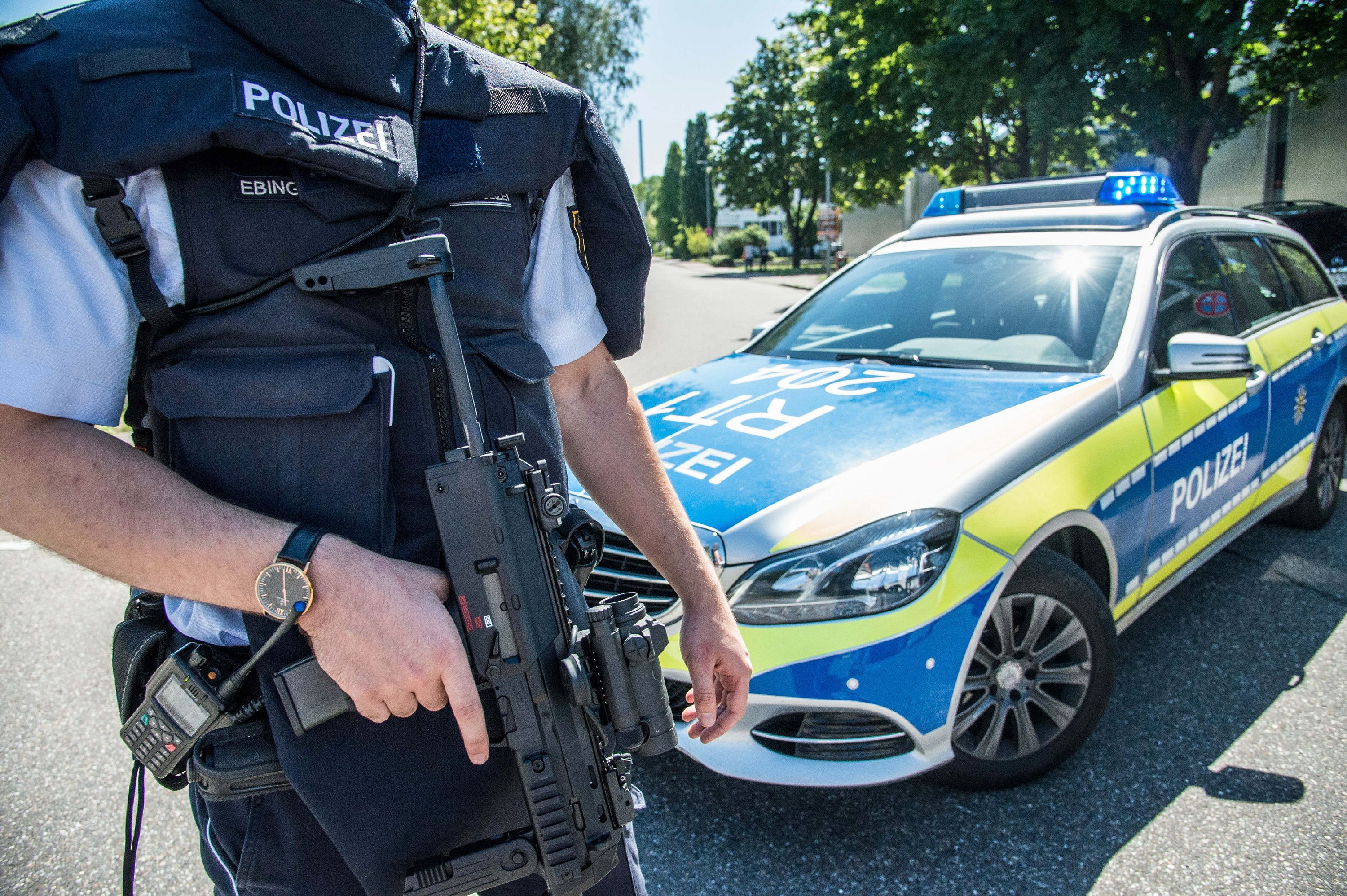 In the latest sign of the deteriorating democratic situation in Germany, Berlin police and members of the State Criminal Police Office launched a raid at 9:00 a.m. on Wednesday inside the opposition Alternative for Germany (AfD) party’s Berlin headquarters.

According to reports, the search is related to illegal donations the party received between 2015 and 2018. The Berlin public prosecutor’s office announced that there is “an initial suspicion of a violation of the Political Parties Act and embezzlement, as the accounts submitted by AfD to the president of the German Bundestag for the years 2016, 2017, and 2018, for which the defendants are responsible, allegedly contained incorrect information regarding party donations.” 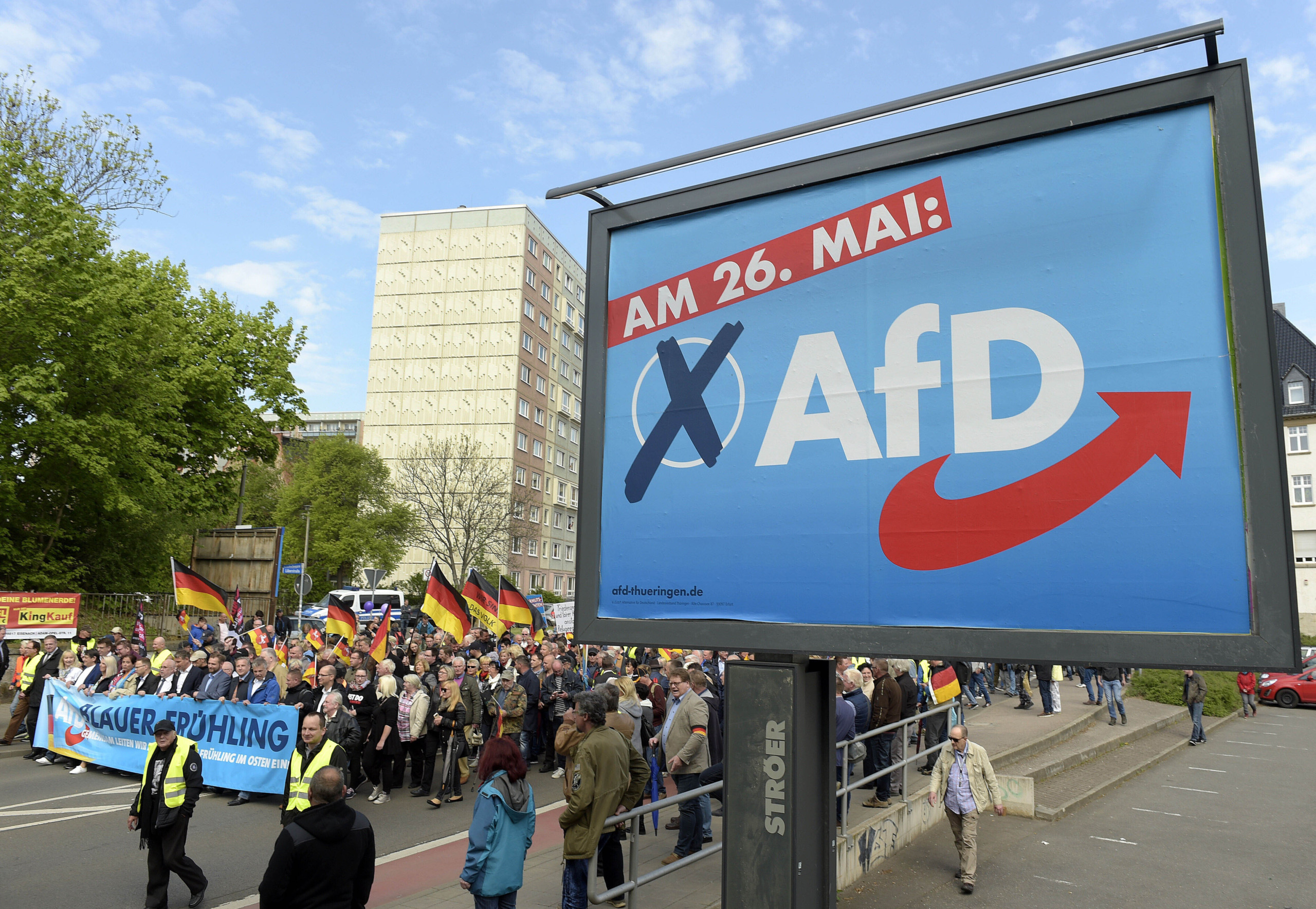 The raid comes at a critical time, with upcoming state elections in Lower Saxony set to take place on Oct. 8. AfD has been outperforming in the polls as of late due to its opposition to sanctions against Russia and its demand to reopen the Nord Stream 2 gas pipeline, which has now been destroyed in a sabotage attack. The government fears mass protests over the deteriorating economic situation and that a growing protest movement threatens the power of the left-wing coalition running the country. The AfD party recently rose to 15 percent nationally and according to the latest polling, is now the biggest party in eastern Germany.

AfD leader Alice Weidel labeled the raid a “highly unusual and extremely disproportionate measure to intimidate AfD as the most important opposition party in Germany, which is now only 3 percent away from the so-called chancellor’s party, the SPD, in the polls.” 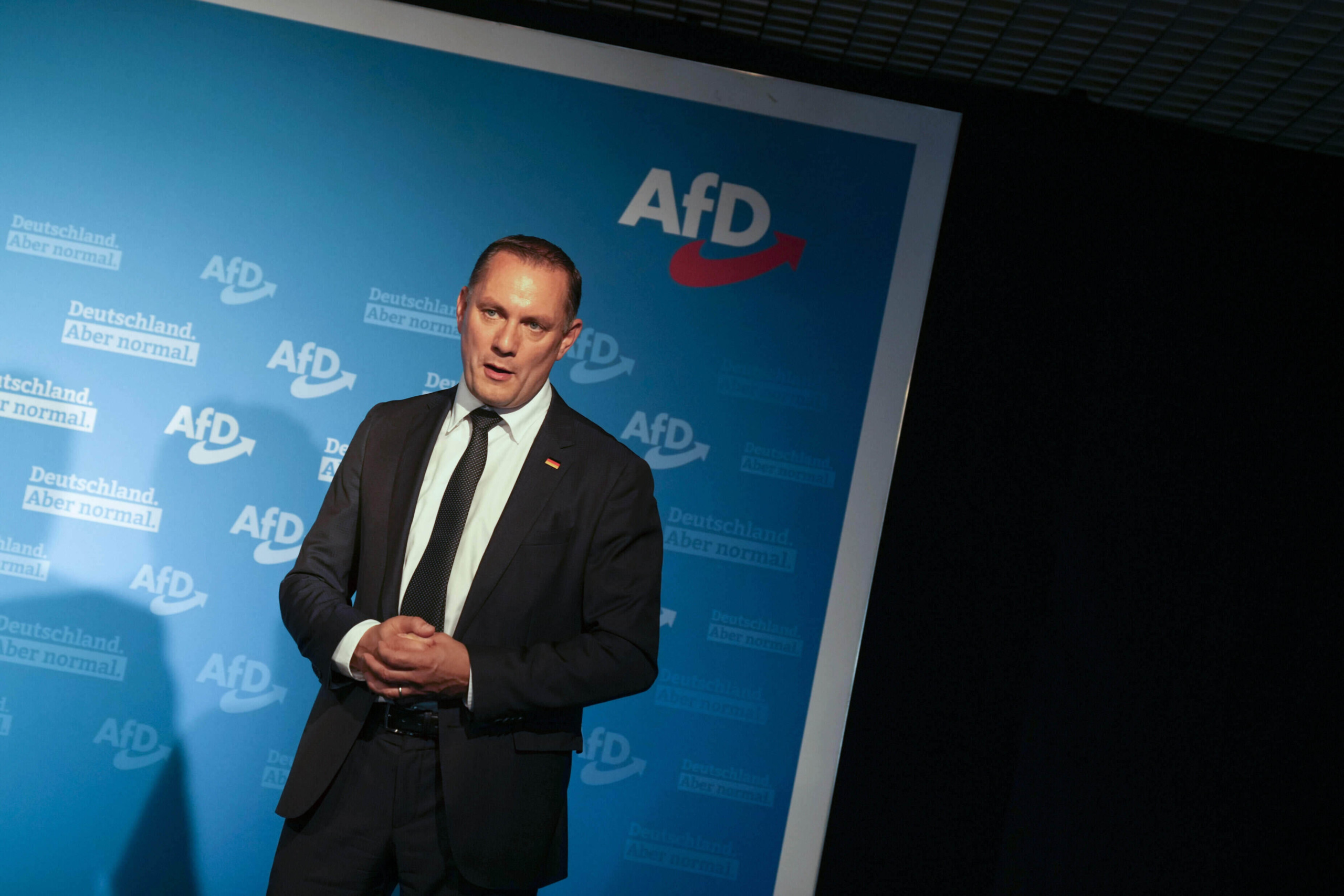 Party co-speaker Tino Chrupalla said, “If the public prosecutor’s office had asked us in advance, we would have answered accordingly and provided documents.” That entire hard drives, mailboxes and file folders have now been copied can only be seen as a “targeted action to restrict the security and integrity of our internal party data.” However, Chrupalla said AfD would not let itself be diverted “from our clear political course for our country, which is managed by the present federal government bringing us into the abyss.”

The raid on AfD’s party headquarters has to do with events dating back to seven years ago and involves two officials who are no longer with the party. However, to the uninformed voter, the raid will obviously serve as a black eye and could dent support for AfD at a critical time.

According to NDR, the search is also focusing on an election campaign by the “Association for the Preservation of the Rule of Law and Civil Liberties.” The association ran a poster campaign shortly before the 2017 Bundestag election, from which the party is said to have profited, according to critics. In this context, the investigators are interested, according to the report, in emails, among other things, of the former party leader Meuthen and the former treasurer Fohrmann.

There is also a question of what happens to the data and emails that investigators siezed. According to German news outlet Junge Freiheit, there are fears that investigators will leak confidential conversations and other sensitive information. The two taxpayer-funded public news networks NDR and WDR had exclusive access to the leaked search warrant conducted against the premises, and now, further leaks may be on the way.

AfD has faced enormous pressure from Germany’s political establishment. The powerful Office for the Protection of the Constitution has labeled the party a “suspect case” in numerous German states, which allows law enforcement to read all emails and monitor phone calls of members of the party, even if they are suspected of no crime. In addition, the party faces the constant threat of a complete ban, despite being one of the largest parties in the entire country. If the party continues its upward trend in the polls, it may only face further repression despite Germany’s reputation as a liberal democracy. 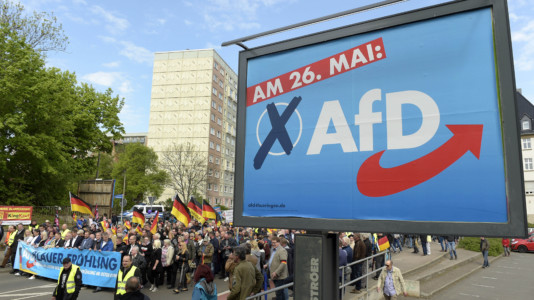 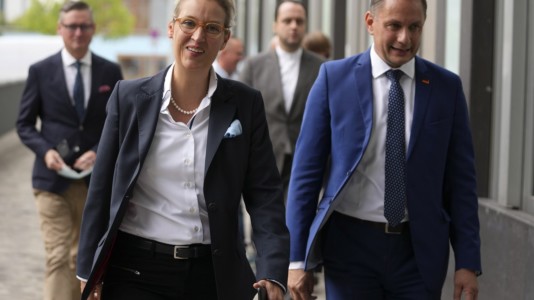 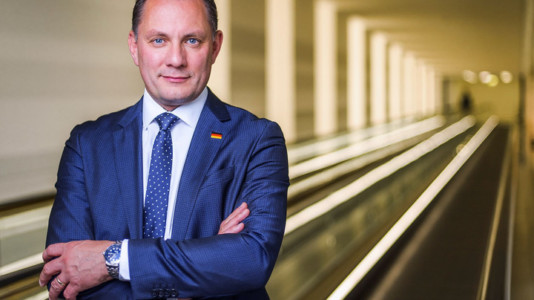