The EU could cut funding to Hungary, but the country has some options

With the threat of EU funding to Hungary being cut over ideological differences, the conservative country issues $4.25 billion plus €1 billion in bonds to pre-finance its economic recovery 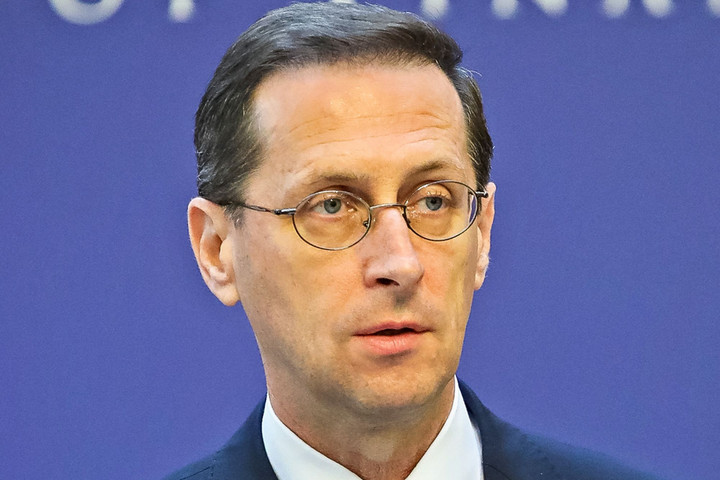 If the European Union makes it difficult for Hungary to access EU funding, such as money from the €750 billion Recovery Fund, one method for raising badly needed funds will be on the international bond market, where Hungary can obtain favorable terms.

The situation is not ideal. With the EU threatening to punish Hungary via a rule-of-law sanctions mechanism, the liberal-left that dominate Brussels will be taking an unprecedented step to shape the political system of sovereign nations by wielding a powerful financial weapon.

The threat has made it a prerogative for Hungary to ensure it can secure funding elsewhere, with Hungarian Finance Minister Mihály Varga saying at a press conference on Wednesday that Hungary cannot afford to wait for the European Union to fulfill the money needed from the EU Regional Recovery Fund (RRF), hence it has issued two batches of 10- and 30-year dollar bonds to the tune of $4.25 billion and an additional €1 billion in seven-year eurobonds.

“Developments in international financial processes are currently favorable for us, meaning we can raise funds at low cost,” the minister commented on the successful bond issue, adding that the interest rates on dollar and eurobonds have not been as low as they are now for more than a decade.

Detailing the main figures of the three bond issues, Mihály Varga said that the interest rates on 10- and 30-year dollar bonds were 2.125% and 3.125%, respectively, while the interest rate on eurobonds was close to 0.3%. Varga said that such a step can be taken by countries that have a strong, well-developed economy and pursue a balanced fiscal policy, and Hungary is one of these countries, according to Hungarian news outlet Magyar HIrlap.

“The nearly fourfold demand for bonds shows that investors continue to expect very good results from the Hungarian economy and trust in the government’s economic policy. This is not a snapshot, but the result of trust earned and built over many years,” Varga pointed out.

“We do not want to lose the economic advantage we gained in the previous quarter due to the delay of the European Union, so the government will use the funds now involved to restart the economy and support investments.”

Varga said Brussels and the European left are attacking Hungary for political reasons and holding back the resources due to Hungary. The government’s position is clear: there must be no delay in relaunching the economy, so the government will pre-finance the RRF until such time the funds are eventually released.

The finance minister said that the current issue does not affect the budget deficit, so the ministry is still counting on the 7.5 percent deficit planned for this year, and will also continue to reduce its debt. Under favorable conditions, the government will finance the country independently, without the help of international organizations.