Fitch Ratings has maintained its “stable” outlook for Hungary’s sovereign debt rating, while at the same time it downgraded the outlook of most other EU member states, news and opinion portal Mandiner writes 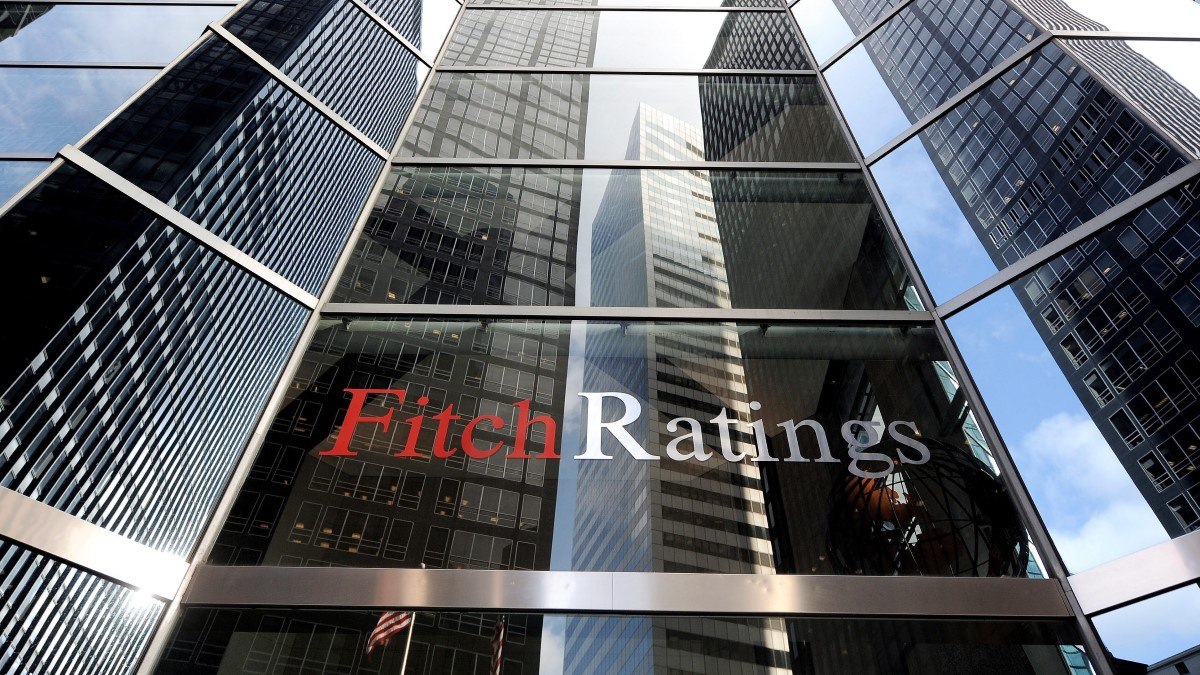 According to a statement from the ministry of finance, Fitch “explicitly praised Hungary’s stable economic performance and economic growth supported by investment, supportive fiscal policy, and an outstanding level of industrial production”.

The positive perception is further reinforced by the low unemployment rate, which fuels economic growth, as well as (future) family-friendly personal income tax refunds and vaccine abundance, Fitch said in its assessment of the Hungarian economy.

The ministry’s statement added that, in Fitch’s view, Hungary has adapted well to changed circumstances as a result of the coronavirus epidemic, and it is “stronger and more effective in protecting against the effects of the epidemic than in the EU”.

Moody’s current Hungarian sovereign debt rating of “Baa3” corresponds to “BBB minus” in the methodology of Fitch Ratings and S&P, so Moody’s maintains Hungary one rating lower than the other two credit rating agencies. At the same time, in September last year, Moody’s improved the outlook for the Hungarian sovereign rating from the previous stable one to a positive one, indicating the possibility of upgrading. 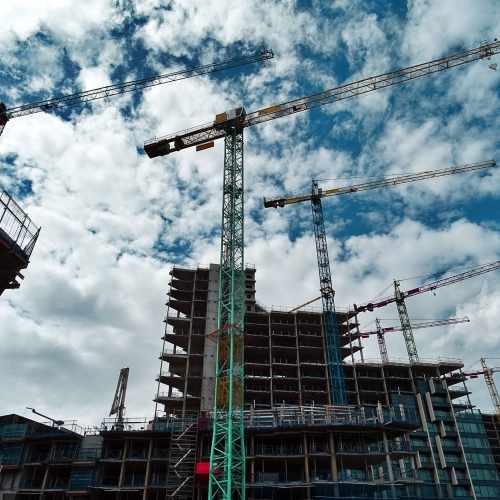 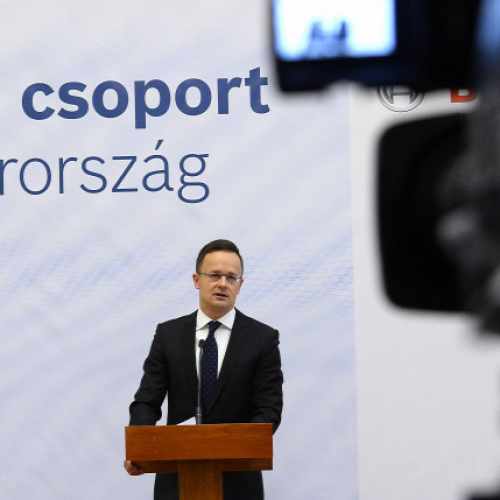