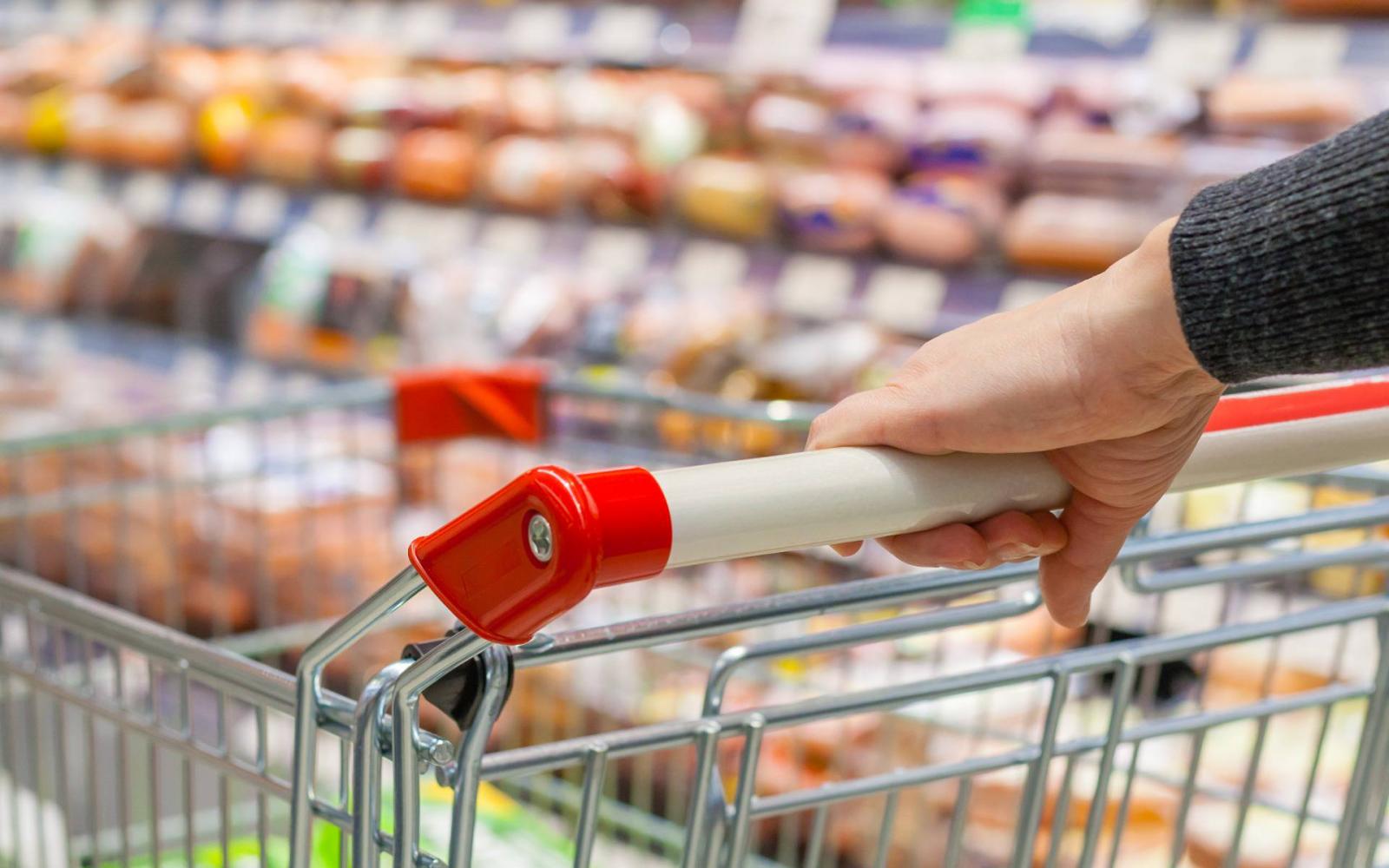 Vámos said that trade turnover increased by 5 to 6 percent from the autumn of the previous year, and there were lines in the stores at the checkouts that had never been seen before the Christmas period.

Compared to the previous highly dynamic growth of 30 to 40 percent per year, online commerce grew at a slower, but still impressive rate of 20 to 25 percent in 2020 and 2021, meaning e-commerce sites accounted for 10 to 12 percent of total sales, he said.

In this connection, he drew attention to the fact that in the case of a purchase in an online store, the buyer has a 14-day return right without justification, i.e. the trader is obliged to take back the product during this period.

He also said that a measure in force from May, that the lowest price in the previous 30 days must be the starting point for any sale, would prevent tricks. In the future, therefore, it is not possible to depreciate a commodity by raising the price one day before the devaluation and giving a discount compared to it, he explained.

Government measures, a tax rebate, a 13-month pension, and an increase in the minimum wage will provide households with an additional income of 900 billion forints (€2.43 billion) in February, which will also be reflected in this year’s trade data, Vámos said.