Hungarian inflation could normalize by 2023 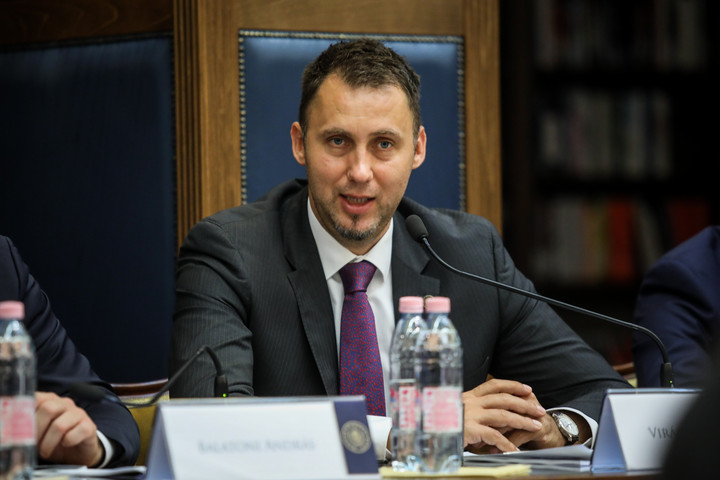 The Monetary Council of the Hungarian Central Bank (MNB) further increased its key interest rate by 30 points to 2.4 percent on Tuesday in what it said was an ongoing set of measures to combat rampant inflation.

According to the latest data from the Central Statistics Office, in parallel with a fast economic growth of 6.1 percent in the third quarter of the year, inflation in Novenber jumped to a 14-year high of 7.2 percent.

Barnabás Virág added that the interest rate of the one-week deposit instrument is decisive in the new stage, the steps in the one-week deposit rate will be permanently incorporated. Core inflation may remain above the tolerance band in 2022 as a whole, rising to close to 6 percent in the coming quarters.

According to the Monetary Council’s assessment, the main enemy remains inflation, and in the medium term, the most important thing is to anchor inflation expectations in line with the inflation target, he said. At the same time, he said that the consumer price index could reach the 3 percent price stability threshold in the first half of 2023.

He also talked about the fact that the inflation target is decisive in the medium term, and the council will continue to raise interest rates until inflation stabilizes at the central bank target.

The government securities purchase program is coming to an end, the situation of government securities is important, and the MNB is ready to intervene in the future with temporary and targeted purchases to maintain stability. In the case of the growth bond program, the Monetary Council has decided to close it, and the central bank will no longer buy new corporate bonds.

The vice-president noted that the recovery potential of the economy was strong, but that growth was characterized by duality. Domestic demand is a source of growth, but exports may perform more moderately, with export capacity rebounding rapidly from the second half of next year, offsetting the structure of growth. The Central Bank expects a GDP growth of around 6.5 percent this year, around 5 percent next year, and 3 percent in 2023.