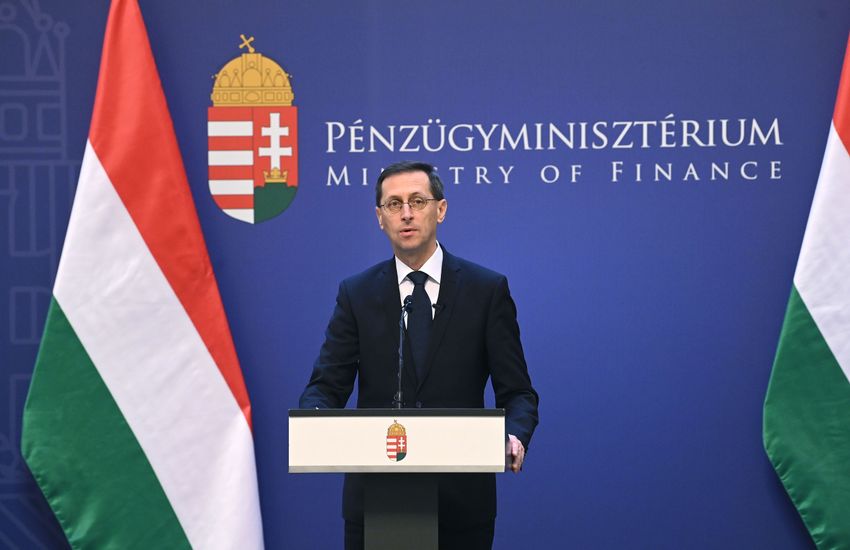 In the second quarter of 2021, Hungary saw investments of 2,760 billion forints, meaning that the investment rate could be around 27.5 percent of the GDP, Finance Minister Mihály Varga said in a video posted on Facebook, adding that the government’s growth-oriented fiscal policy was reaping rewards.

“Let the numbers speak! Historical peak of investment,” Varga said in the video.

Mihály Varga said that in the second quarter of 2021, a development worth 2,760 billion forints (€7.9 billion) was implemented in Hungary, which means an increase of not less than 10.8 percent year-on-year.

“The investment rate may have been around 27.5 percent, with which Hungary is still at the forefront of the EU,” the head of the ministry added.

Not only on an annual but also on a quarterly basis, they recorded an increase of 3.6 per cent compared to the first quarter of 2021, all of which resulted in an unprecedented rise in investment, Varga said.

Thus, the results of supportive fiscal policy are already reflected in investments, he reminded.

Mihály Varga also pointed out that the government will continue to restart the economy in the future, and the goal is to maintain the Hungarian economy’s stepping edge and podium position in the EU rankings.