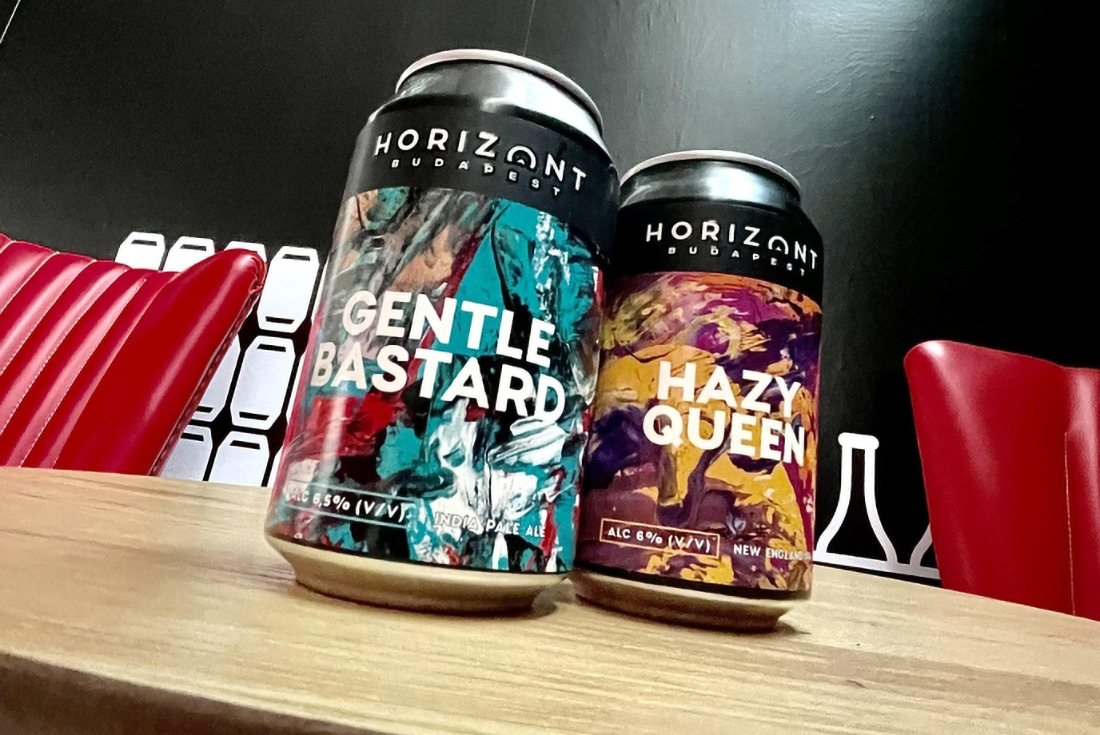 Both of the brewery’s gold medalists have already proven themselves in the Hungarian market as bestsellers: the Hazy Queen won double gold “New England IPA” category, while Gentle Bastard achieved undivided success with a gold medal in the “American IPA” category at Asia’s largest and most prestigious beer competition.

The privately-owned Horizon Brewing, already well known for its premium beers on the Hungarian market, is the first Hungarian small-scale brewery to win gold medals, with both beers nominated for the Asia Beer Challenge. The multi-award-winning brewery regularly nominates its beers at international competitions, making it a routine participant in these competitions.

The small Budapest brewery is at the forefront of innovation, which is one of the important tools for satisfying various complex consumer needs. The goal of their young, creative brewers is to create flavors that always hold surprises and never compromise, Ottó added.

In addition to the regularly available assortment, the brewery produces nearly 30 new beers a year. Its success is mainly due to its application of modern technology, and its use of the highest quality natural ingredients.

And for a finishing touch? “As a manufacturer, we believe that in addition to content, appearance also is an important added value of our premium products, so the labels of our basic assortment are decorated with paintings by a young, talented Hungarian artist,” Ottó said.