The number of unemployed in Hungary dropped by 120,000 since last June 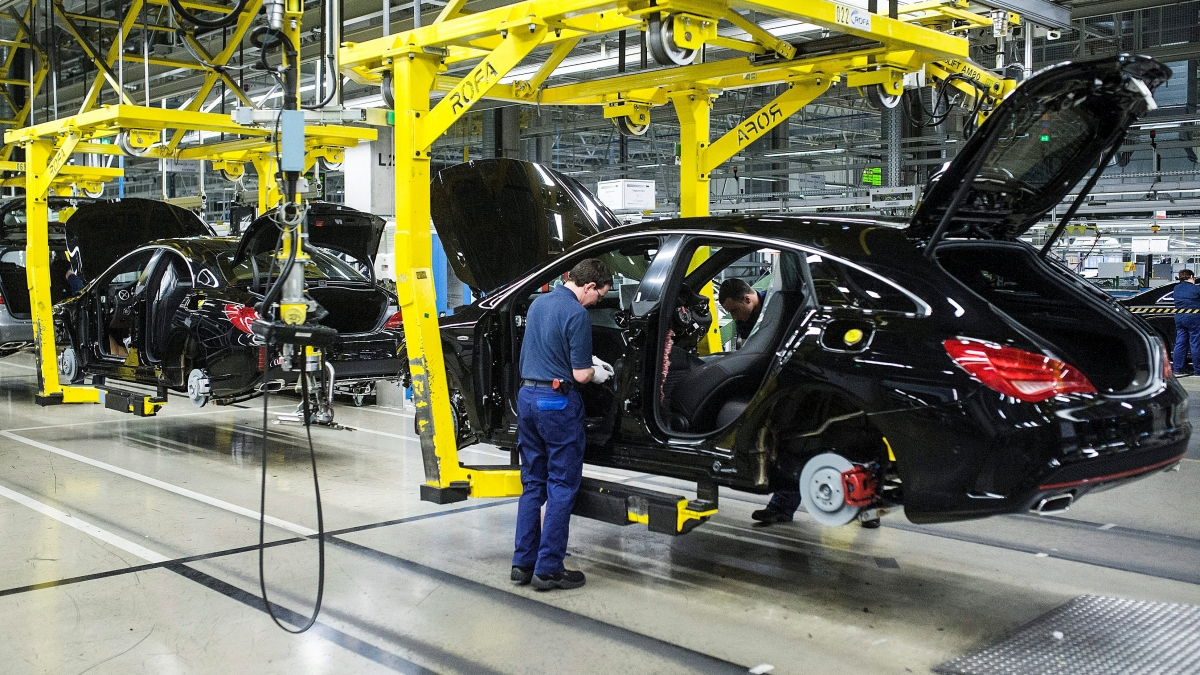 The number of job seekers in Hungary is dropping month by month and their number has decreased by more than 120,000 since the employment low in June last year caused by the pandemic, Sándor Bodó, State Secretary for Employment Policy of the Ministry of Innovation and Technology (ITM) said in a press release.

According to the secretary of state, the steadily improving trend is due to the government’s successful crisis management, while economic protection and restart measures have significantly helped the recovery and helped the government set new employment records.

The lively dynamics of the labor market is indicated by the fact that almost 100,000 vacancies were available in August, of which less than 60,000 remained vacant by the end of the month. The number of workers affected by collective redundancies fell to a fraction of the level of June last year, to just 6 percent.

In response to the coronavirus pandemic, the government has taken a series of job creation and job protection measures to support the preservation and re-creation of hundreds of thousands of jobs. The Support for Businesses program, which is still running, has already returned more than 22,000 registered job seekers to the labor market.

Bodó said the economy had been successfully restarted, and that more people were working in Hungary than before the epidemic. The number of employees rose to a level unprecedented since the 1990 change of regime, close to 4.7 million.

More than 4,450,000 people are currently employed in the primary labor market in Hungary, a figure not seen in the private sector for 30 years. The 4 percent unemployment rate is one of the lowest in Europe.

“The progress made in building a work-based economy has therefore proved to be crisis-proof,” Bodó concluded. He was referring to the conservative government, which has been in power since 2010, and its labor market policy of providing jobs instead of social aid.