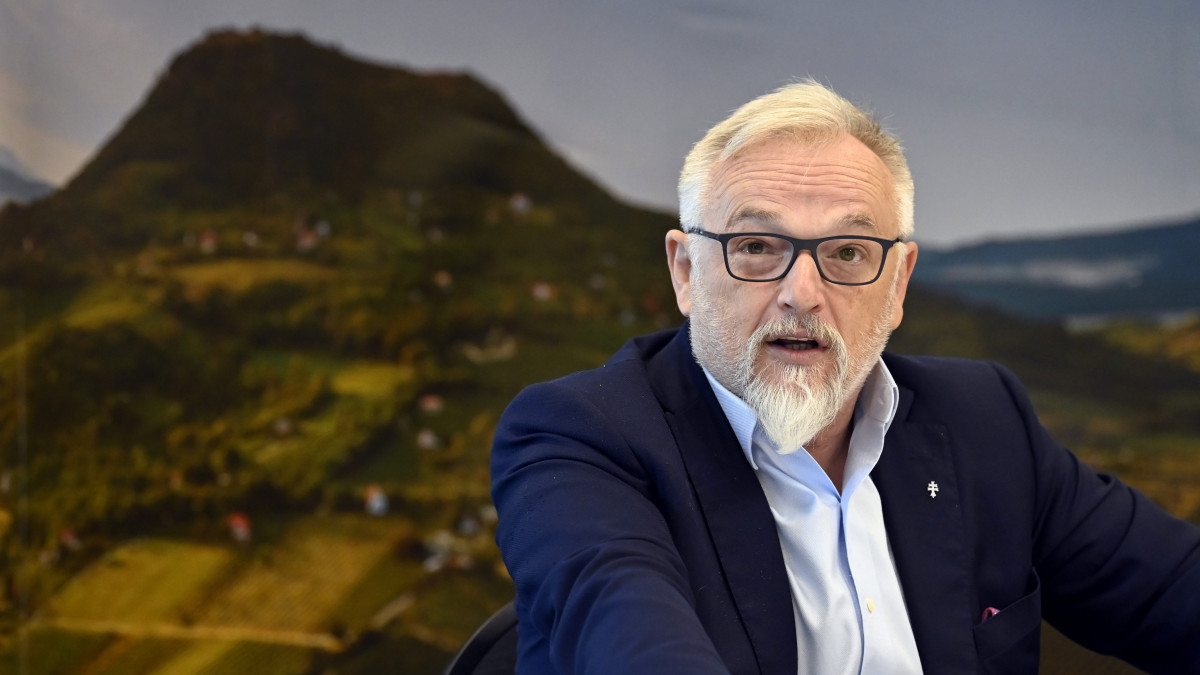 “There is a problem with refineries in this sense. These are Russian-type refineries, which means they were built on the Russian design in the 1960s to process Russian crude oil, and this is true of all of them without exception,” Hernádi said, adding that all three of MOL’s refineries — one each in Hungary, Croatia and Slovakia — face the same issue.

“In practice, it is clearly true for Hungary and Slovakia, and to a large extent for Rijeka, but [Rijeka] is a bit more flexible for offshore crude oil, it must not only rely on Russian crude,” he said. 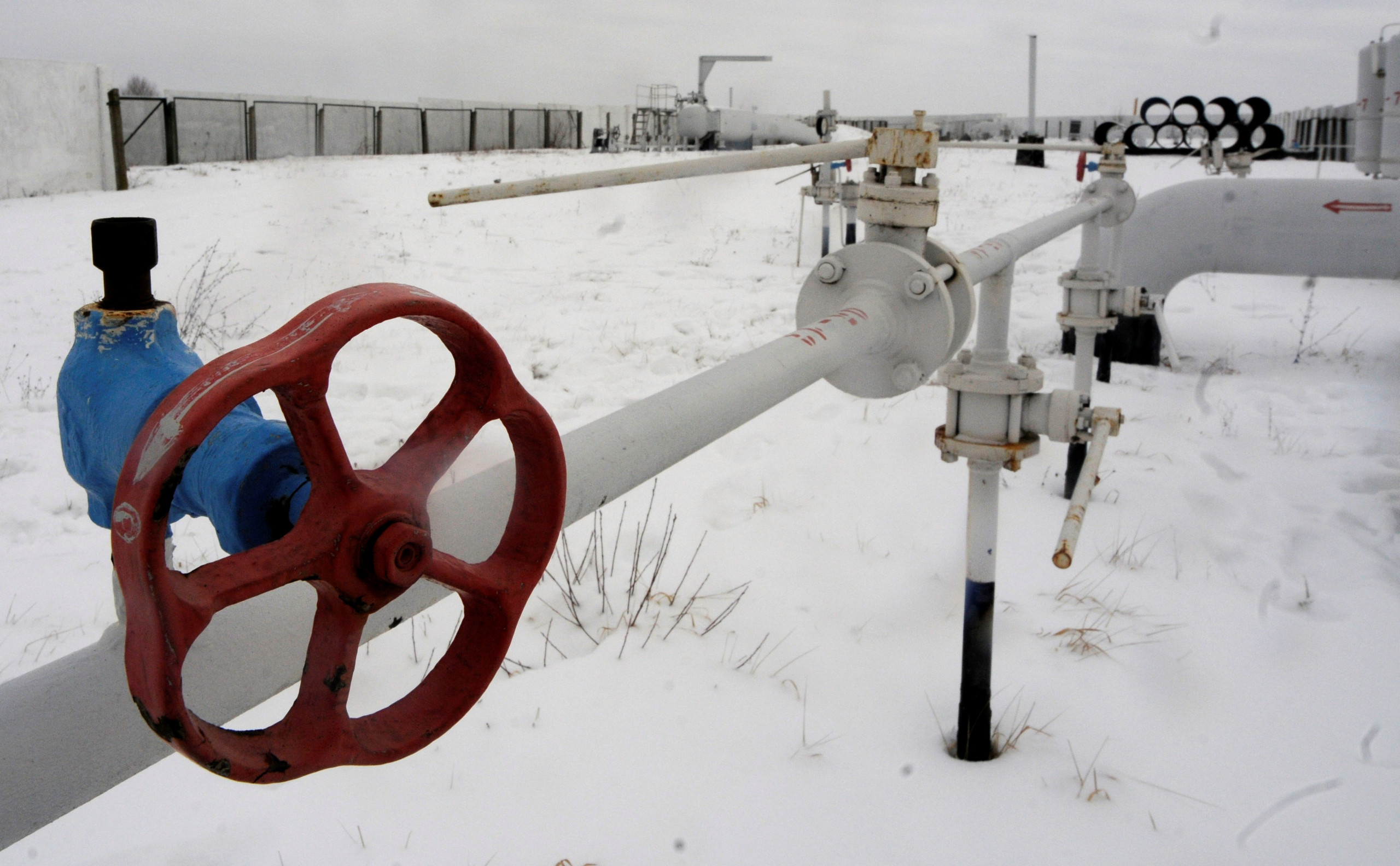 “We started experimenting with how much we could extract from non-Ural crude and we got to 35 percent, which is the physical limit for the moment. This is important because the reverse is also true. If I look at the American-style refinery in Schwechat, it’s the exact opposite,” Hernádi added.

“We remember when the Austrians wanted to connect the Schwechat refinery to the Bratislava refinery to buy Russian oil, they also wanted to dedicate only 25 to 30 percent of their own capacity because they said they could no longer work. They can’t put more of Russian oil in it,” the MOL chief told Inforádió.

Asked what would happen in the event of a political decision being made to eliminate all export opportunities from Russia, Hernádi said that it would take a lot of time and money.

“On the one hand, this cannot be done overnight, and on the other, in this case, it will take two to four years to implement and many hundreds of millions of dollars to spend,” Hernádi warned.

Asked whether it would be possible for MOL to buy Russian oil from other sources, Hernádi said:

“[Buying] pure Russian oil that doesn’t come directly from Russia is currently possible if there is a trader who buys it from the Russians and sells it to us, but it would be subject to the same ban.” 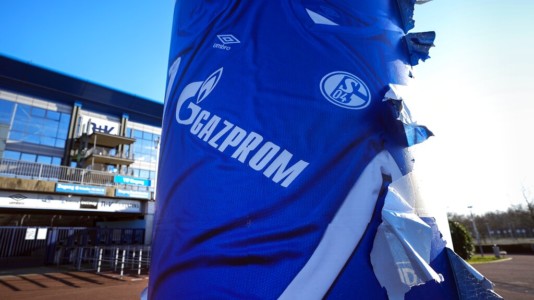