Hungary refuses to even discuss further energy sanctions against Russia

“Hungarians should not pay the price of war,” according to Hungary’s foreign minister 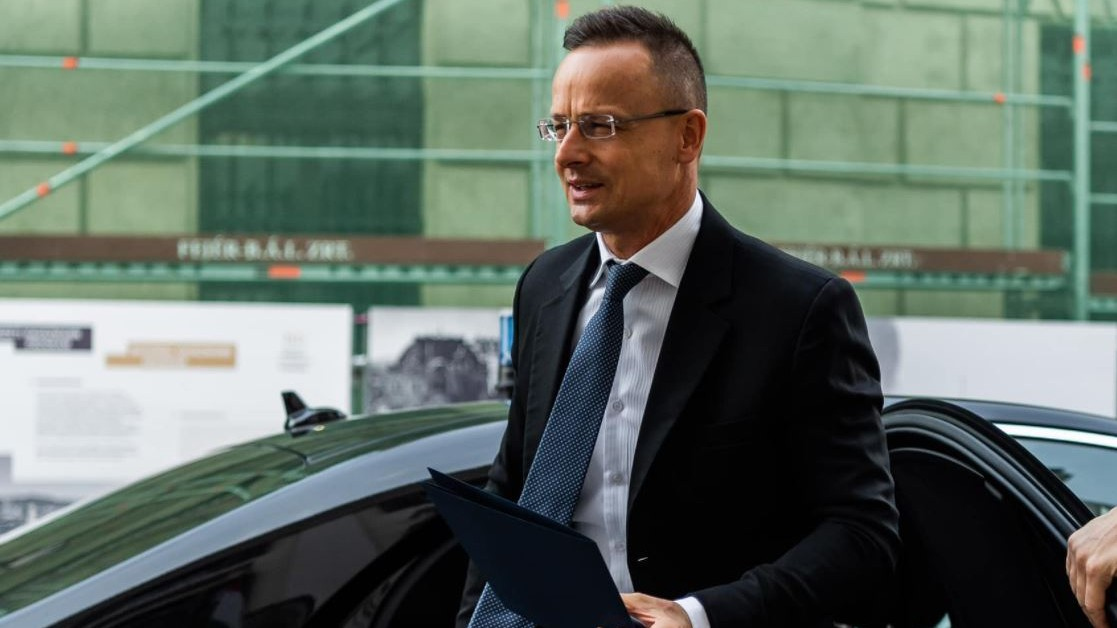 Hungary has signaled it is not open to discussing further energy sanctions against Russia, as these are more hurtful to Europe than Russia and Hungary cannot function without Russian oil and gas, said Minister of Foreign Affairs and Trade Péter Szijjártó after a telephone conversation with his Estonian counterpart, Urmas Reinsalu.

“A few months ago, my colleague Urmas Reinsalu became Estonia’s foreign minister again. I was happy with his (re)appointment because we had a good personal relationship, and we were able to cooperate well. I was also happy to accept his invitation to talk on the phone today and review the current security situation,” Szijjártó wrote on his Facebook page.

“It was a long discussion, and we agreed on the most important issue: the war in Ukraine must end as soon as possible!” he wrote.

“Currently, it is physically impossible to ensure Hungary’s supply of crude oil and natural gas without Russian energy sources, and we will not contribute to the price of the war being paid by the Hungarian people,” Szijjártó wrote. “Energy sanctions hurt Europe more than Russia, so tightening them would be completely contrary to common sense.”

Hungary has been adamant that the war in Ukraine must end, otherwise the inflation situation in Europe could continue unabated. Electricity prices, for example, have been soaring across Europe, reaching a record high. In addition, the rising cost of food, housing, and other products has become a major burden for European households, resulting in countries like Great Britain experiencing its highest level of inflation in 40 years.

Nevertheless, Hungary’s foreign minister acknowledges that many countries in Europe have a different stance on the issue of sanctions.

“I told him that, as a neighboring country, it is in our particularly important interest to have peace as soon as possible. However, we differed in our assessment of whether the sanctions would contribute to this,” the minister wrote.

Szijjártó wrote that the government of Estonia will initiate another package of sanctions, but that Estonia’s foreign minister has been informed that Hungary is not even willing to discuss energy sanctions, according to Hungarian news outlet Mandiner.

“We also talked about the proposal that would tighten the practice of issuing European visas to Russian citizens. Here, we share the position of the German chancellor and do not plan to introduce any restrictions,” the post reads.