The two new reactors, currently being built in Russia, are planned to come online in 2029 and 2030, respectively. 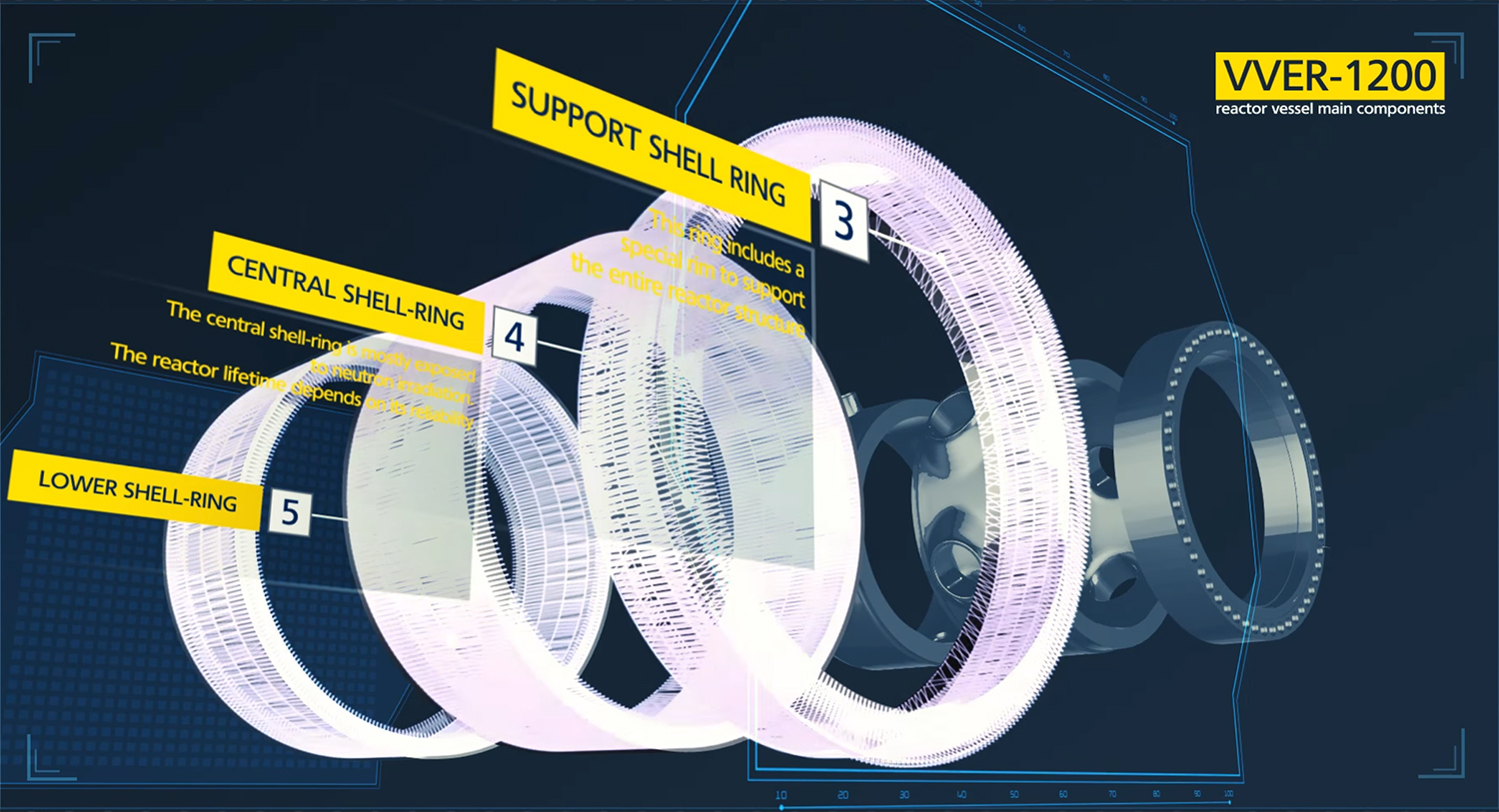 The construction of the two new blocks of Paks, Hungary’s only nuclear power station, is going according to plan, and they are expected to come online in 2029 and 2030, respectively, said János Süli, the official in charge of the construction and minister without portfolio, during a Tuesday congressional hearing.

“Paks II. Zrt. (the main building company) submitted an application for a manufacturing license for the reactor shells to the National Atomic Energy Agency,” Süli said. He added that the reactor shell is practically the “heart of the nuclear power plant,” the construction of which, like other long-lived equipment, is subject to a separate permit.

The submission of the documentation is therefore another significant milestone in the life of the project. Süli added that the reactor tank will be manufactured in Volgodonsk, Russia, as a result of about 36 months of work, under the constant supervision of Russian and Hungarian specialists.

Hungary signed the contract regarding the expansion of the Paks power plant in 2014, with the cost of the project totaling €12 billion, of which Hungary would initially contribute €2 billion, while the remaining €10 billion will be provided through a 30-year loan by the state-owned Russian company who is the main contractor, at interest rates of 4 to 5 percent.

The existing four units were built by the Soviet Union in the 1980s, with the last of the four coming online in 1987. They have an expected lifespan until the end of the 2030s. The two new reactors have a planned lifespan of 60 years and will produce no emissions, compared with 17 million tons of carbon dioxide per year for a similarly sized conventional power plant.