The audience was particularly receptive to Orbán’s desire to preserve Christian principles, Hungary’s border defense, and his firm stance against migration 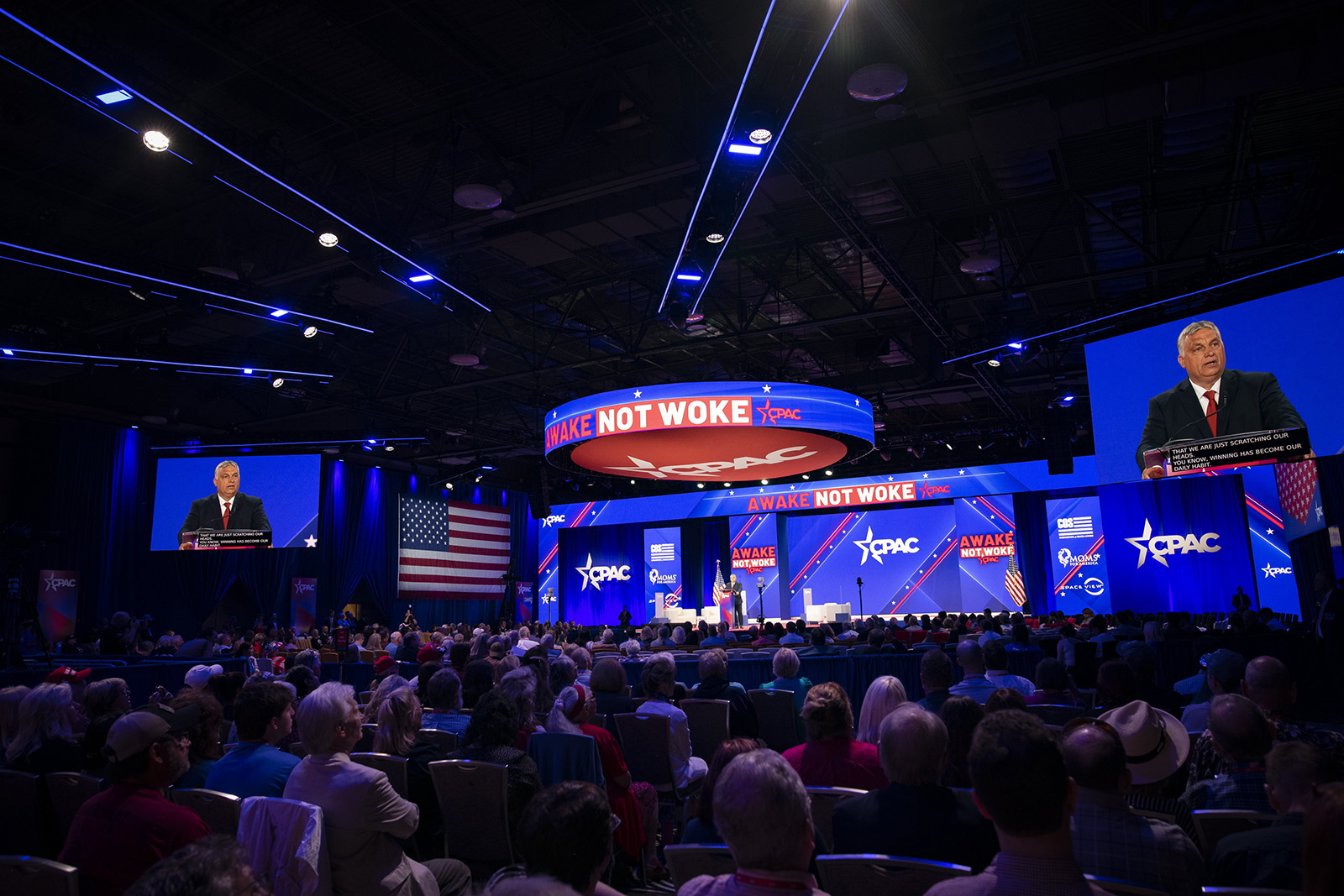 Hungarian Prime Minister Viktor Orbán’s vow to protect the principles of God, homeland, and family, as well as his firm stance in favor of Judeo-Christian culture and the rejection of illegal migration, all won the approval of the Dallas audience at CPAC on Thursday, researcher Zoltán Lomnici Jr. told news portal Mandiner.

In his speech, the Hungarian leader continued his previous line of thought from the first CPAC conference conference held in Hungary back in May, in which he outlined his recipe for success, and touched on the common points of interest for the Hungarian and American right-wing and conservative communities.

Lomnici Jr., a constitutional lawyer, said that, overall, it was a great honor for the Hungarian prime minister and for Hungary to participate in the CPAC conference in Texas and give an opening speech. This is recognition of the work of the prime minister and the government, and a direct stand by the American right-wing in favor of the Hungarian government and community, he said.

The vast majority of Hungarian news outlets led with Orbán saying “Hungary is the Lone Star state of Europe.” The largest opposition news portal Telex pointed out that Orbán delivered a “very American-style speech, full of outspoken radical sentences such as, ‘The globalists can go to Hell, I came to Texas.'”

Another opposition portal, 444.hu, was of the opinion that the Hungarian prime minister’s speech resembled that of an American motivational trainer, highlighting the part where Orbán said, “You have to believe that you are better than your left, liberal opponents, and don’t care what the liberals say. They always say you will lose, they say it cannot be done. You just have to prove them wrong!” 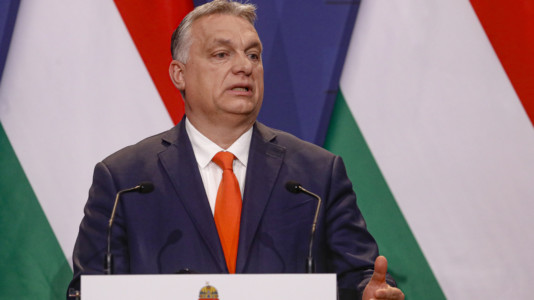 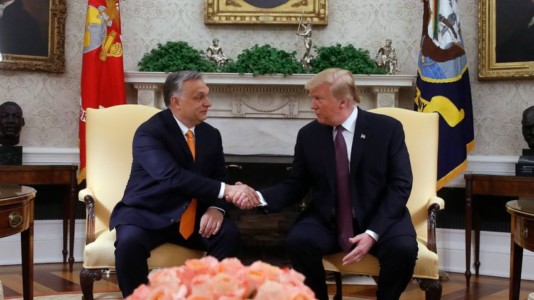