It is too early to tell what were the true intentions behind Merkel’s sharp left-wing turn on migration in 2015, but it undoubtedly split Europe into two starkly different camps 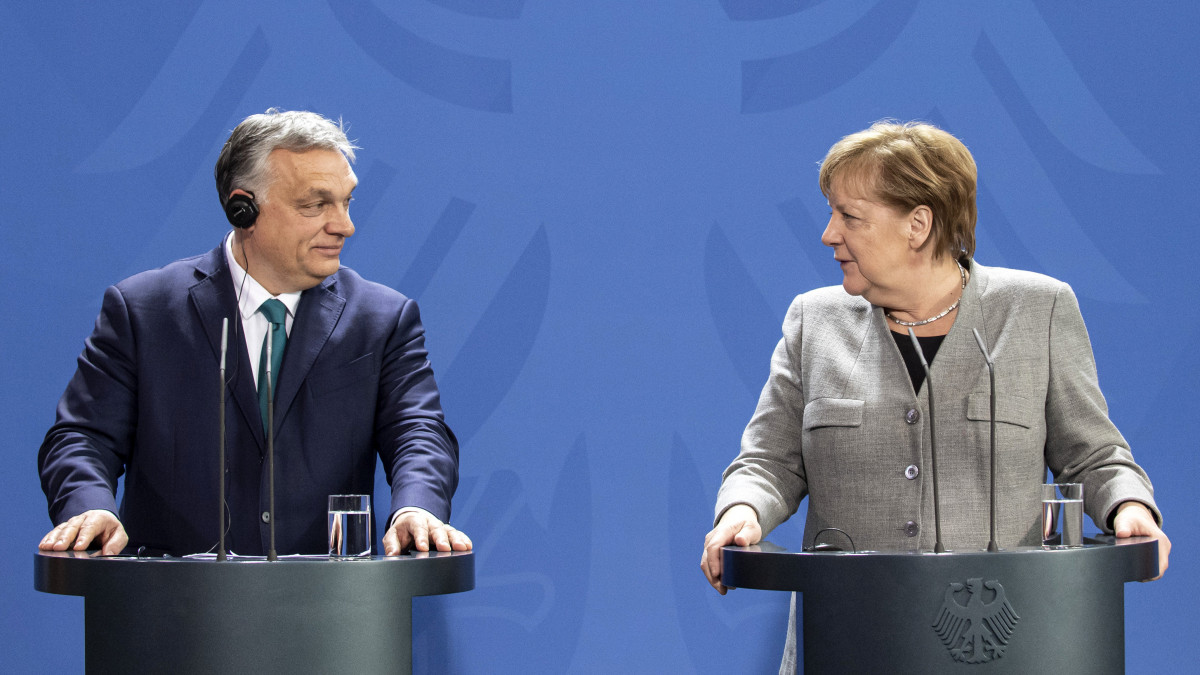 “The gloves are now off and we enter a new age,” Prime Minister Viktor Orbán writes in an article on his homepage entitled Samizdat 14 on the occasion of German Chancellor Angela Merkel stepping down after 16 years.

Below we reproduce integrally the original article in English, which is also available in German and Hungarian:

On Dec. 8, Angela Merkel leaves the German Chancellorship. A piece of the life of Central Europeans will go with her.

We understood her, she understood us. Soviet invasion, communist dictatorship, resistance, and people’s movements in 1988-89, victory, freedom, reunification and the founder of the new state, Helmut Kohl, the chancellor.

As prime minister of Hungary in 1998, I had the opportunity to serve in office for a few months at the same time as Chancellor Helmut Kohl, a dear, old friend, a Christian brother and a loyal patron of the peoples of Central Europe.

For years, Merkel and I had to endure together the hardships of being in opposition. First, she became chancellor, then we returned to power five years later. We managed the financial crisis in 2010, we were partners in the fight to keep the European Union together, and together we watched helplessly and without recourse the European tragedy of the outbreak of the Russian-Ukrainian war.

The loyal and disciplined Germans, the rebellious and reckless Hungarians, stood together for a common goal: a Europe in which all nations can feel at home.

And then the rupture, or rather fracture of the 2015 migratory invasion — the kind of injury from which an athlete’s movement will no longer be what it once was. He rehabilitates, he tries, he struggles, but more out of honor than anything else. He knows, and after a while he admits, he can’t get his old form back.

The migration crisis was a major test in itself. It became a Rubicon because it exposed the deep philosophical, political and emotional differences between us about the concept of nations, about freedom and about the role of Germany.

It revealed that for Hungarians and other Central Europeans, the homeland is essential. The nation is the origin, and without patriotism there can be no healthy emotional life. It turns out that Germans are on the other path of European civilization, towards a kind of post-Christian and post-national state.

We Hungarians have understood that the Germans do not consider this a problem. They do not consider this a civilizational disease to be remedied, but a natural, even desirable, and even morally superior outcome. The fabric of European unity was unraveling, and there was no stopping it. Migration, gender, a federalized European Union, the Germanization of Europe. Restoring European cooperation will require superhuman efforts in the post-Merkel era.

Did Angela Merkel open the door to trouble? Or, on the contrary, did she try to stand firm, but the pressure from the left pushed her aside? Today, we do not yet know the answer to this question. Looking at the new, left-wing German government’s pro-immigration, pro-gender, federalist, pro-German Europe agenda, both answers to the Merkel mystery are possible. Time will tell. My only regret, as a former fellow fighter, is that her life’s work and 16 years as chancellor have not even given us, her colleagues, the answers. One thing is for sure: the era of ambiguity, stealth politics and drifting has ended with Merkel. The gloves are now off as we enter a new age.