With war raging in Ukraine, Hungary and Serbia seek to maintain peaceful alliance

Hungarian Prime Minister Viktor Orbán said that no matter what comes, Hungary and Serbia will maintain their friendly alliance 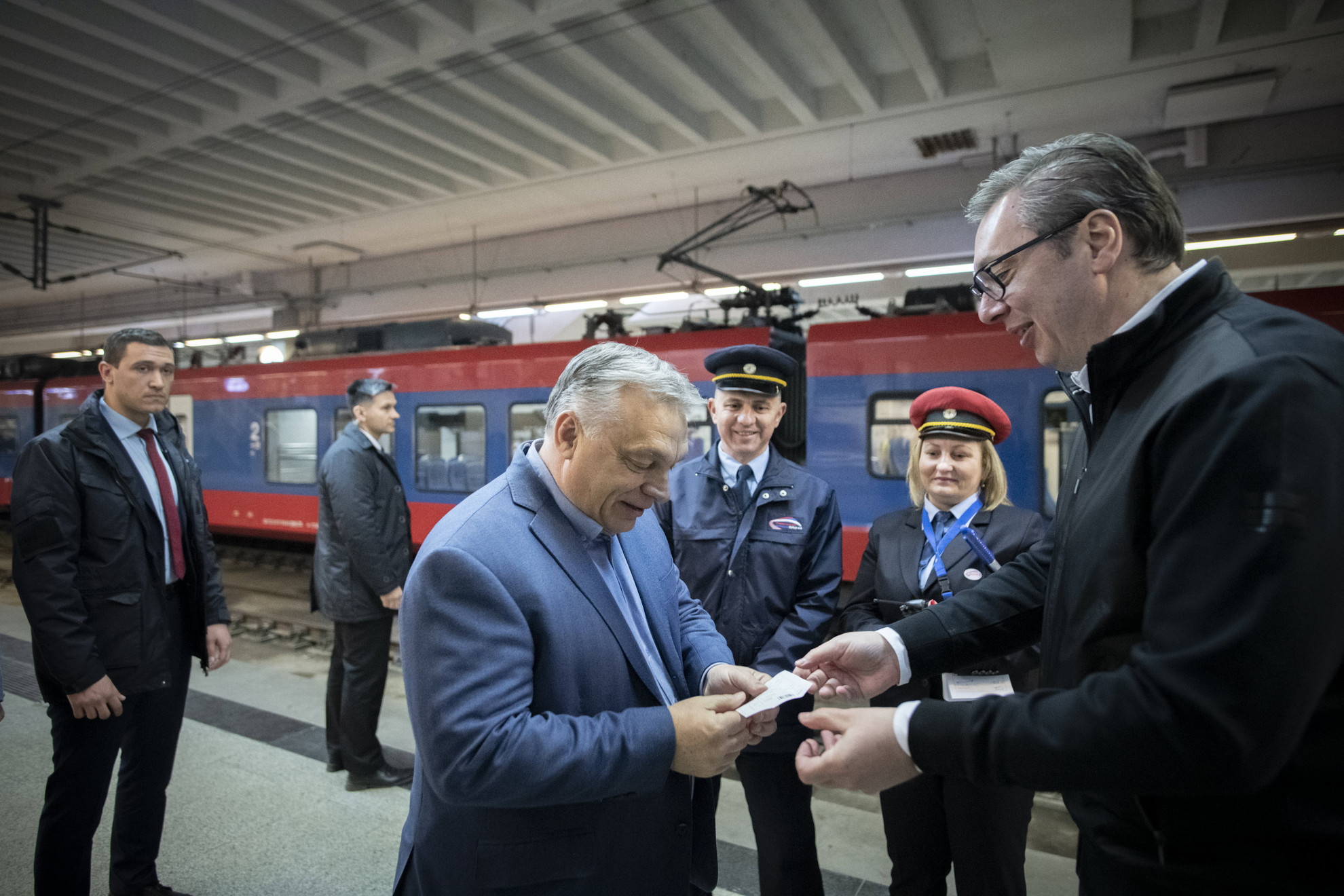 Hungary and Serbia will remain friends even in these difficult times of war, Hungarian Prime Minister Viktor Orbán said in the Serbian town of Novi Sad (Újvidék in Hungarian) after meeting Serbian President Alexandar Vucic.

At the ceremonial handover of the Belgrade-Novi Sad section of the Budapest-Belgrade railway line, at the Novi Sad railway station, the prime minister said, “Here, the war going on in the minds and hearts of all of us on the eastern borders of Hungary.” 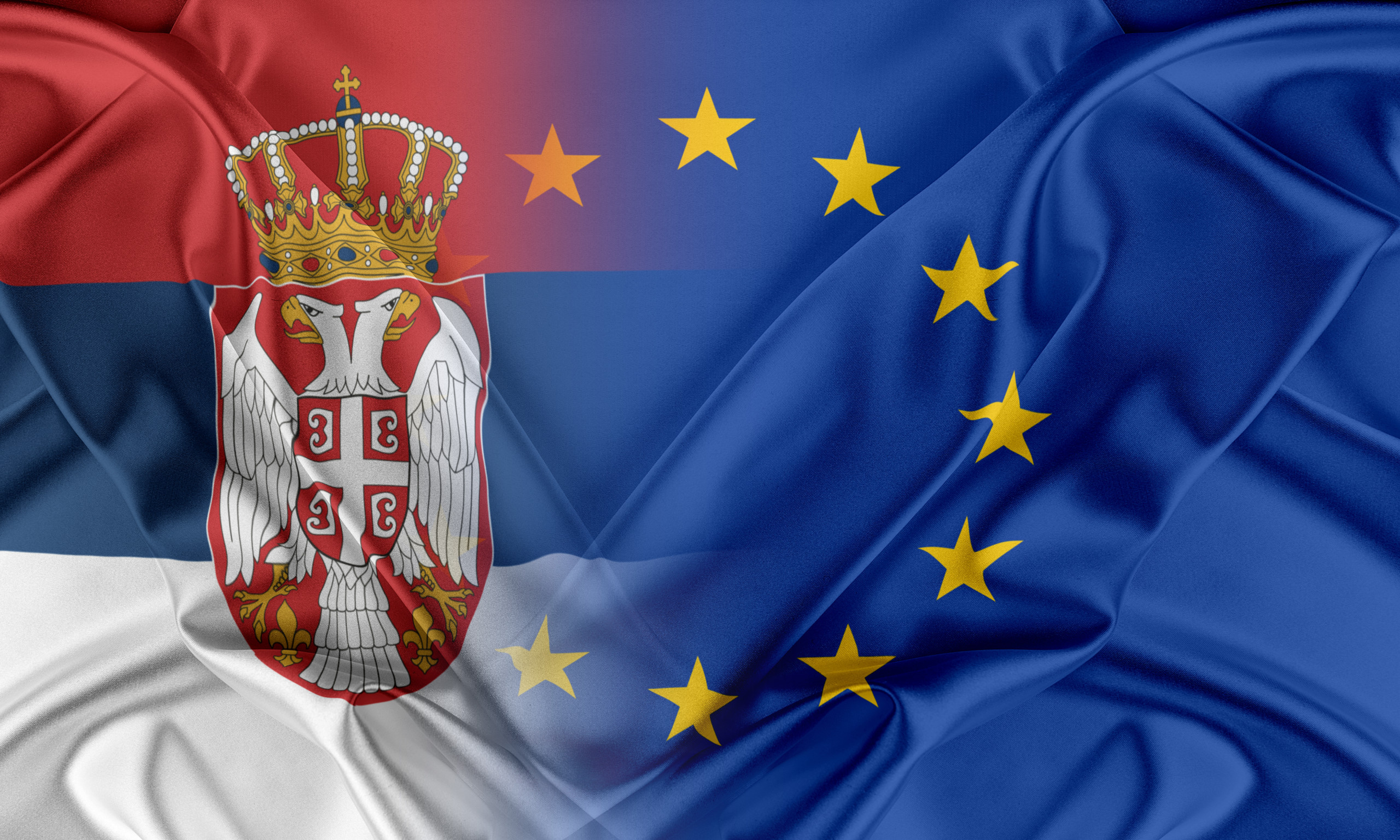 The Hungarian prime minister continued, saying that war came at the worst time and “now we are facing a serious challenge, because we have developed so beautifully, we have started with such great momentum, and we still have so many beautiful plans.”

Hungary’s foreign policy under Orbán has long pursued peaceful relations with Hungary’s neighbors, and has sought to bring Serbia into the European Union. Since the war broke out, many Serbs, still angered over the NATO military intervention in their country during the 1990s that saw Belgrade being bombed, have voiced support for Russia, the country’s traditional ally.

“The world has now become uncertain, with Serbs and Hungarians having to rethink many things,” he said, adding that “I hope that President Vucic and I will have a role to play in this rethinking” after the next election.

“We want peace, and we will implement all our great plans together with your president, despite the difficult circumstances,” said Orbán. 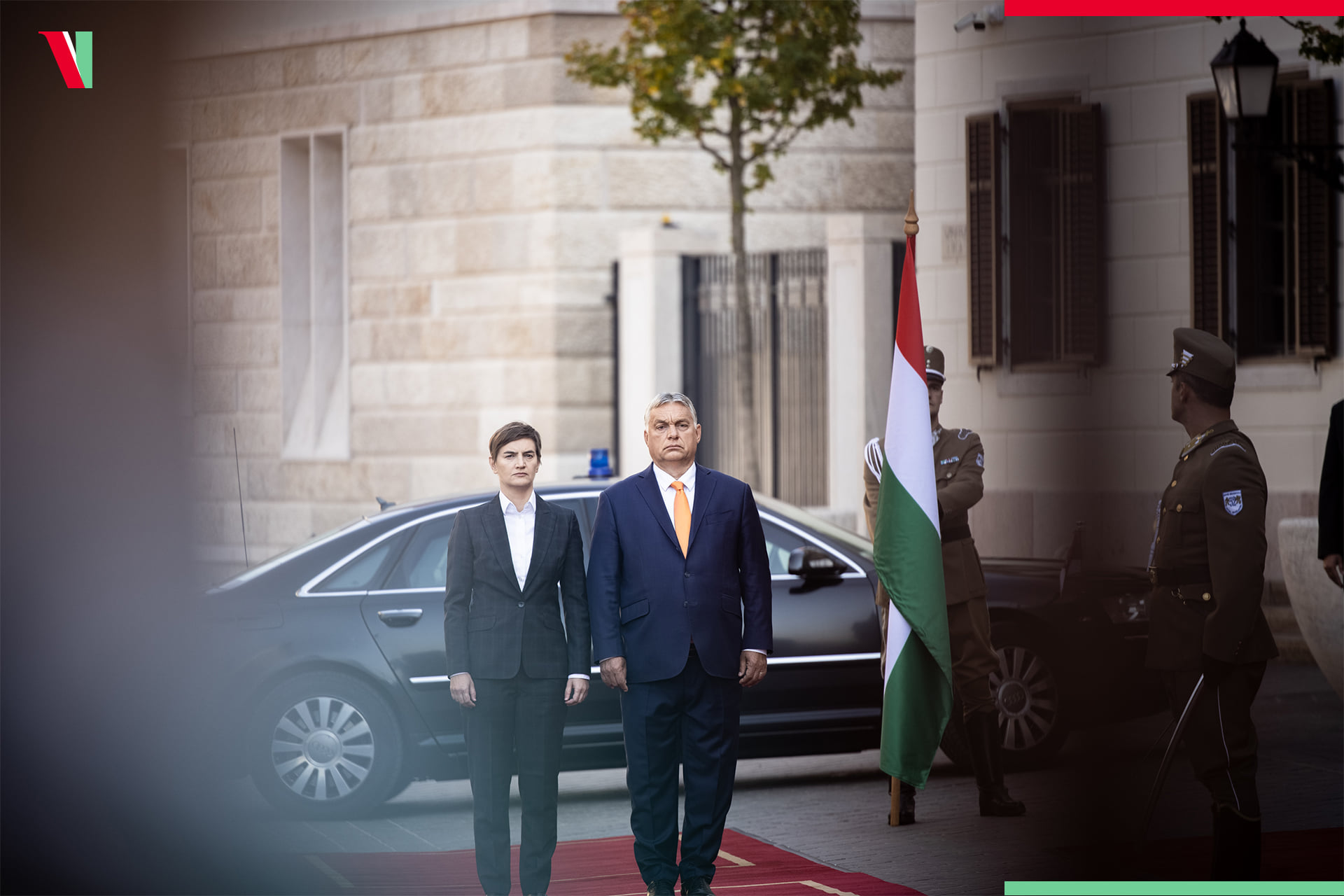 PM Orbán: Hungary and Serbia will defend European borders with or without Europe’s gratitude

Hungary and Serbia will defend European borders even if gratitude cannot be expected for this.

At the ceremony, to which the prime minister arrived by train from Belgrade with the Serbian president, Orbán said that the friendship between the Hungarians and the Serbs had never been as close and close as it is now.

“When many people in Brussels listen with their heads bowed, our Hungarian friends will raise their voices in defense of Serbia,” stressed Serbian President Aleksandar Vucic.

The Serbian head of state thanked the Hungarian prime minister for the support Budapest has provided to Belgrade for years.

“We have agreed on one thing in this difficult crisis. Anything that Serbia lacks will be offered by Hungary first, and anything that is missing from Hungary can be expected from Serbia first,” the Serbian head of state said.

“This is how to build a friendship and I am very proud of that friendship,” said Aleksandar Vucic.