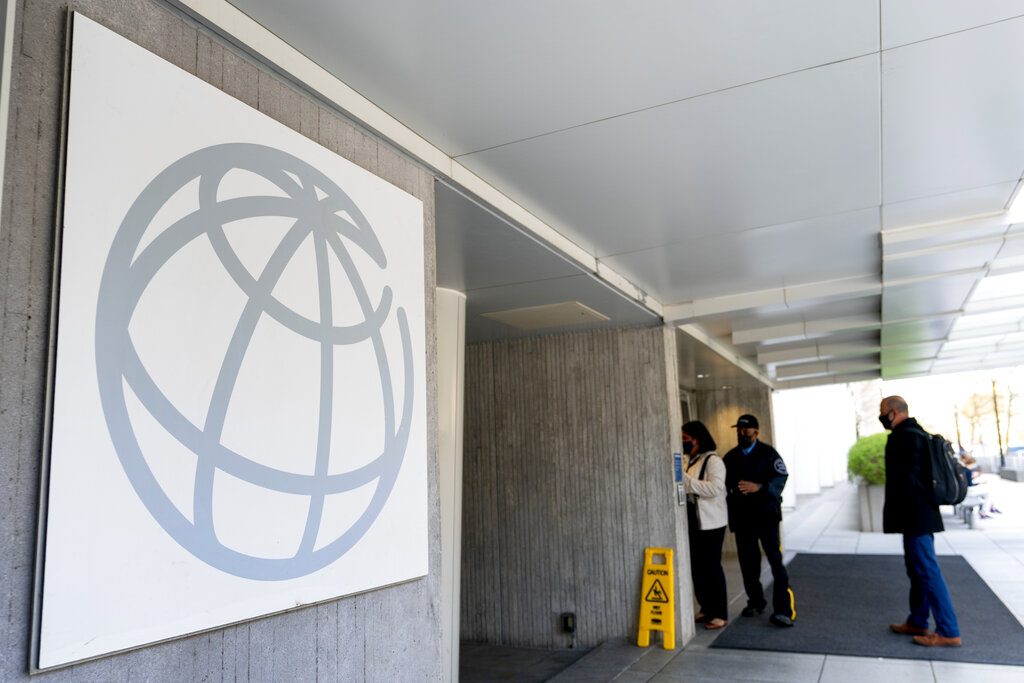 The minister said that for 2021, the organization expects 6.8 percent growth in the Hungarian economy instead of the 6 percent previously reported, while an increase of 5 percent is expected for this year instead of the previous 4.7 percent forecast.

According to the World Bank, the performance of the Hungarian economy may increase by 4.3 percent in 2023 as well. The minister also pointed out that the World Bank says the global recovery will slow down, and financial risks and new virus variants could also cause uncertainty. The performance of the world economy may have grown to around 5.5 percent last year, according to the international organization, with 4.1 percent expected to expand this year and 3.2 percent by 2023.

According to the Associated Press, the World Bank is downgrading its outlook for the global economy. It blames continuing outbreaks of COVID-19, a reduction in government economic support and ongoing bottlenecks in global supply chains. The 189-country, anti-poverty agency forecasts worldwide economic growth of 4.1 percent this year. That’s down from the 4.3 percent growth it was forecasting last June. In its Global Economic Prospects report out Tuesday, Jan. 11, 2022 the World Bank projects that the U.S. economy will grow 3.7 percent this year, down from 5.6 percent in 2021.