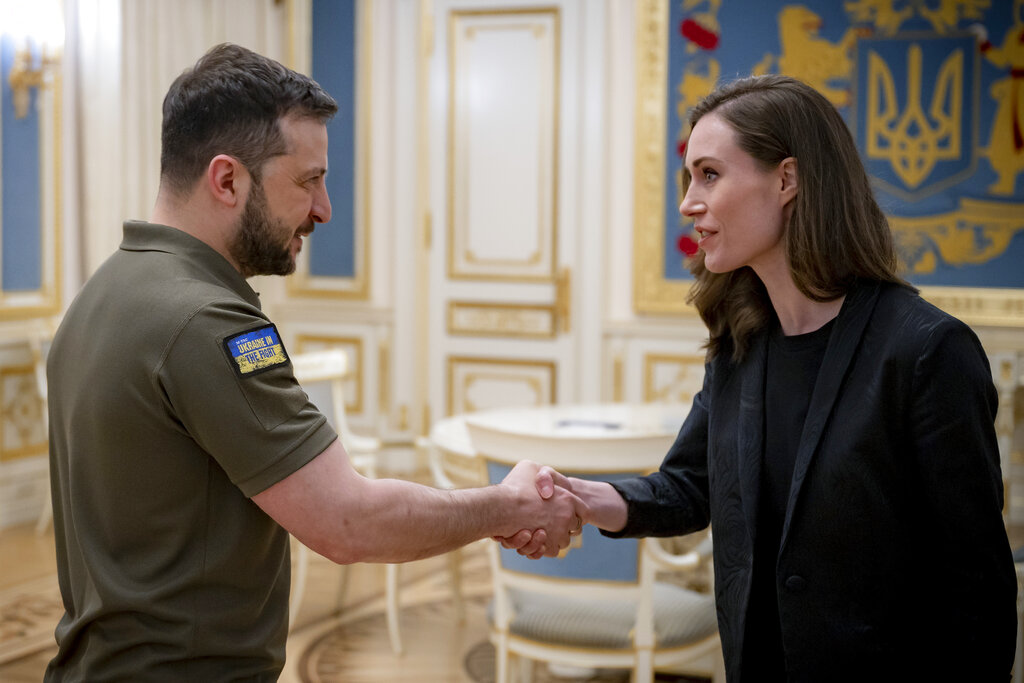 The Turkish government could thwart Finnish and Swedish bids for NATO membership if no agreement is reached with the country ahead of NATO’s Madrid summit later this month, Finland’s Prime Minister Sanna Marin said on Tuesday.

Any NATO membership agreement must be approved unanimously by the alliance’s 30 members, and recent hesitation from Turkish President Recep Erdoğan has thrown talks into doubt. The two Nordic countries have repeatedly expressed their surprise at Turkey’s objections, saying Ankara had previously expressed support for their membership applications until the time of submission.

“I think it’s very important that we move forward at this stage. If we do not resolve these issues before Madrid, the situation is likely to freeze,” said Marin, referring to the next NATO summit in Madrid, which is set to begin on June 28.

“We don’t know for how long, but the situation could be frozen for a while,” she said during a visit to Sweden. Ankara accuses Sweden and Finland of allowing the Kurdistan Workers’ Party (PKK) to take refuge in the two nations, with the group classified as a “terrorist” organization by Turkey and its Western allies.

Marin stressed that both countries take Turkey’s concerns seriously and want to address them “and if there are misunderstandings, they will be corrected.”

Marin noted, however, that Turkey had previously stated the Nordic countries would be welcome in NATO, but claimed Ankara had changed its rhetoric with the submission of membership applications.

“Of course, we take all the issues very seriously, and we have discussions, but I think it also depends on Turkey to try to find solutions,” Marin said at a joint news conference with her Nordic counterparts.

NATO Secretary-General Jens Stoltenberg said on Monday during a visit to Sweden that NATO was “working hard” to resolve the “legitimate” issues raised by Turkey. However, he said that Turkey may stop blocking the two countries’ accession application before the alliance summit. 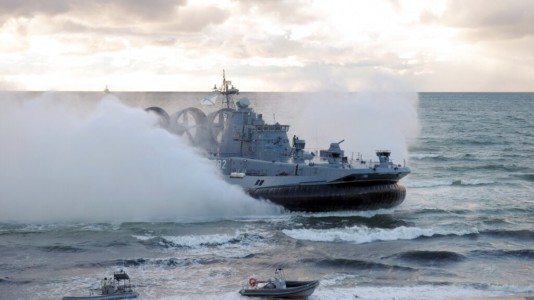 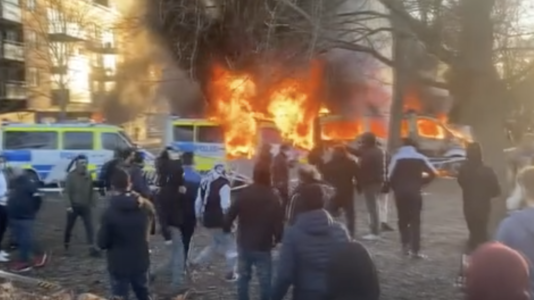