The German Catholic Church is against Christ, says Hungarian archbishop 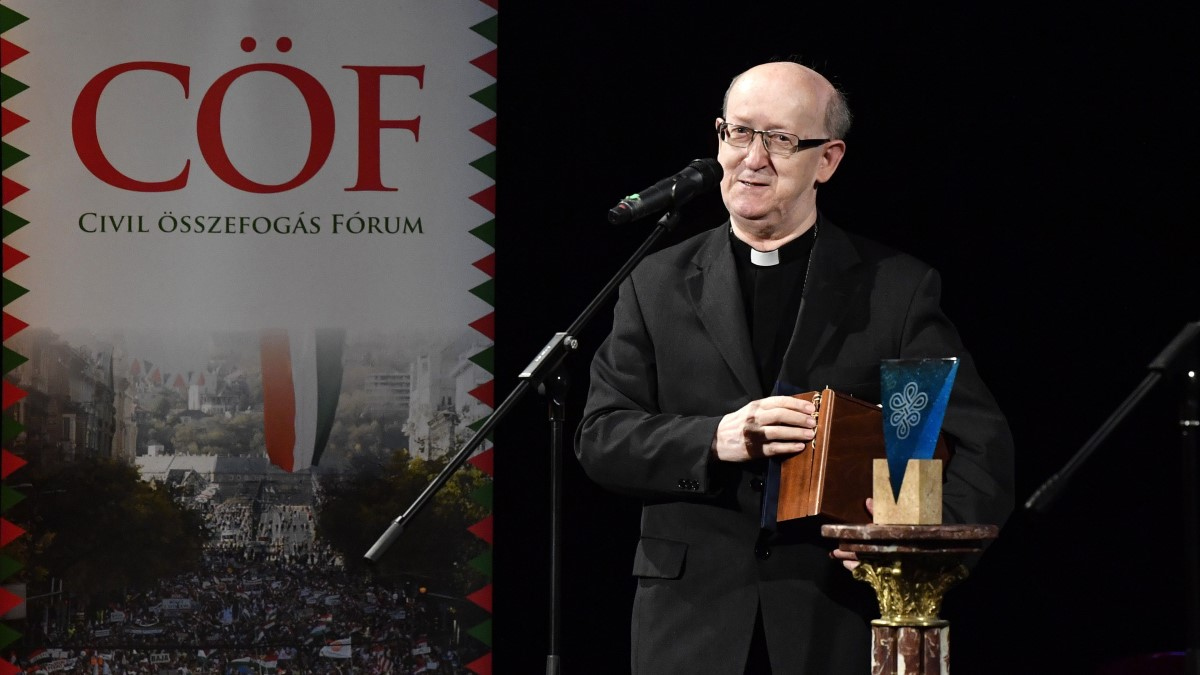 There is a conspiracy to remove Christianity from Europe and the German Catholic Church is complicit in this goal, said retired Hungarian Archbishop Gulya Márfi during an interview with news portal Magyar Jelen published on Christmas day.

“The situation of the German Church is truly catastrophic. According to the (German Church), it is not important whether Jesus is really born or not, the important thing is that ‘he is born in you’.” He called it “anti-Christian” that a significant number of German Catholic priests now bless same-sex marriage and warned that the Church has become nearly anti-Christ.

“It is very sad what is happening in Germany. I don’t want to offend them, but somehow they always fall from one side of the horse to the other. They went from Hitler and National Socialism to cosmopolitan globalism. No more Germans, French, Hungarians, or Italians — only Europeans.”

The former archbishop said that he is foremost a Catholic, but also a Hungarian, without being “chauvinist” about his identity. He said that while he can respect the cultures of Europe, the efforts to promote multiculturalism are being used to crush identity, culture and faith.

“I am Hungarian, but I also respect other peoples. In Europe, diversity is needed in addition to unity, but there is no need for multiculturalism,” said Márfi. “In a multicultural, mixed society, the individual loses his own identity, sense of identity, culture, faith, language, practically everything. It becomes easy to manipulate, which is ideal for the big capitalists of the world, who want to turn the whole Earth into a huge collective farm, where there are no ethnic, national and religious identities; only obedient workers and consumers manufactured, according to standards.

When asked about efforts to remove Christmas from Europe, the former archbishop responded, “From what I hear and read, the situation seems catastrophic. In many places, they try to make people forget the word Christmas itself, and they only talk about holidays.

“The Christmas tree was already removed from the Brussels City Hall eight to ten years ago, on the grounds that they did not want to offend the sensibilities of Muslims.”

He continued by criticizing that Europe failed to incorporate Christianity from the beginning.

“One of the most striking signs of the European Union’s anti-Christianity is that its constitution did not mention Europe’s Christian roots. They write about Greco-Roman traditions and the Enlightenment, but not about Christianity. Yet, ancient culture and art survived thanks to Christians: the writings of Virgil, Tacitus, Homer and others were copied by monks in the depths of their cells.”

The former Hungarian archbishop also said that the promotion of the mass immigration of Muslims is part of an effort to root out Christianity.

“In my opinion, Muslims are also being invited in to remove Christ and Christianity from Europe. In doing so, however, the (Europeans) are ultimately destroying themselves, because Islam will never accept their liberal principles,” Márfi said.

“It is practically the same situation as it was in the time of the Savior, when the scribes and Pharisees collaborated with their mortal enemy, Pontius Pilate, to get Jesus out of the way. Today, the Freemasons and Muslims are teaming up to wipe Christianity out of Europe.”

Despite his concerns about immigration and multiculturalism, the former archbishop says that woke and LGBT issues pose the greatest threat.

Márfi said it is difficult to decide whether Woke or Islamization and immigration pose a greater threat to Europe, but if he had to prioritize, he would choose LGBTQ and woke trends in society. He said it was part of an effort “to make a cult of them, which is a mortal sin and also against the laws of nature.”

He continued by saying that “in relation to the LGBTQ issue, we cannot forget the rights of children. On the one hand, they should not be allowed to be confused about their gender identity and orientation through the media, advertising and education, and on the other hand, they have the right to a mother and a father.”

In the interview, the former archbishop stressed that in order to defend Christianity, Hungarians must “hold on very tightly to their faith”. 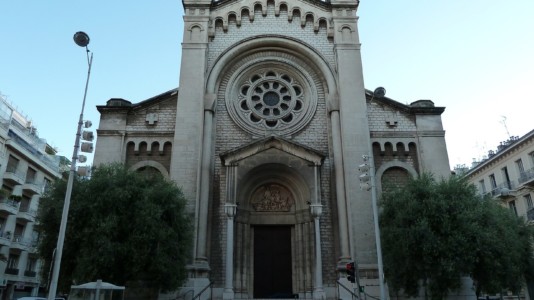 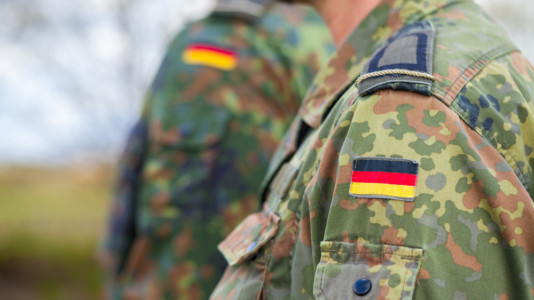 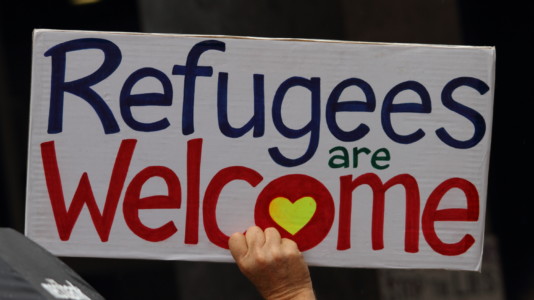 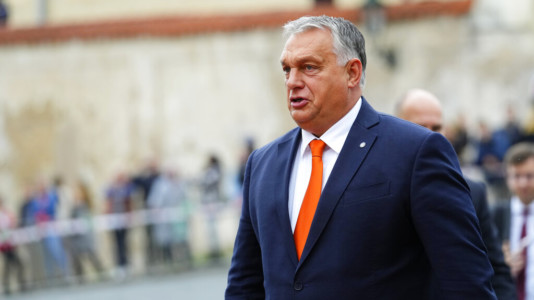 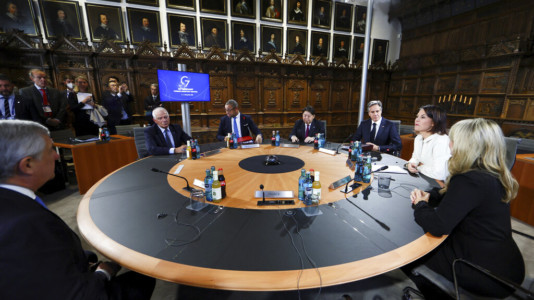 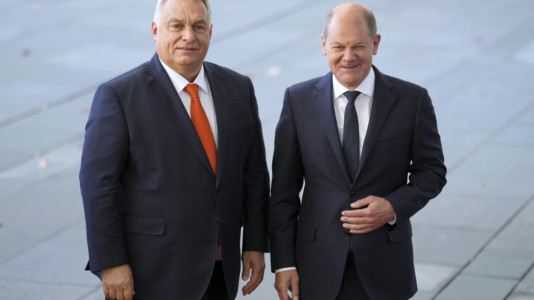 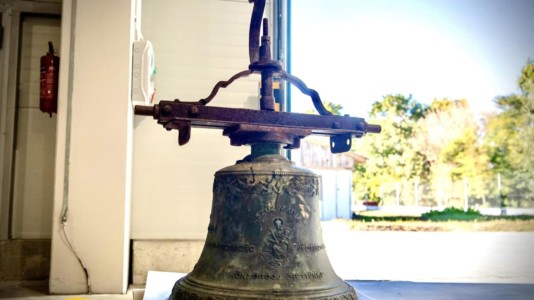 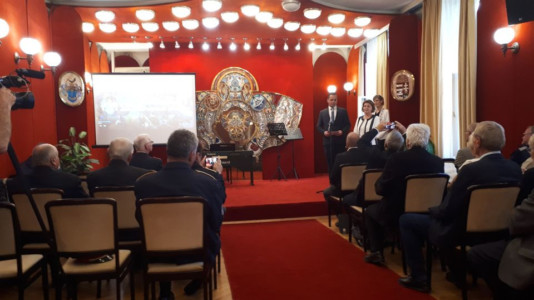 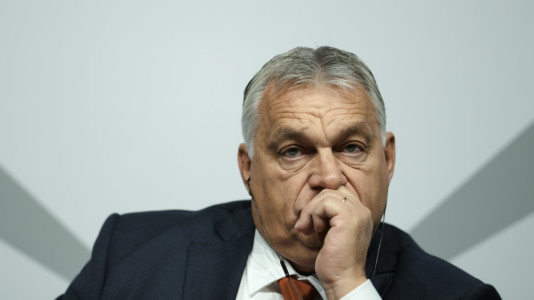