This week’s invasion of the Donetsk and Luhansk region by Russian troops has brought a serious amount of condemnation and indignation among Western leaders, which could have created the impression of a clear demarcation line between democratic regimes protesting in the name of the international order and the rule of law on the one side, and a corrupt regime in the Kremlin on the other.

Nothing could be further from the truth.

There is an argument to be made that without decades of money laundering from Russian oligarchs and officials in Western companies and banks, we would not be seeing tanks on the streets of Eastern Ukraine. One even superficially familiar with the luxury segments of the London property market, where apartments can go for over $100 million, know that one of the biggest group of “investors” has for years been Russian and former Soviet satellite country billionaires. In luxury districts such as Knighstbridge, they have been challenging Middle Eastern millionaires for the most prestigious postal codes, and in high-end shopping areas such as Bond Street, they are some of the most esteemed customers, and so are their children, who attend exorbitantly expensive British boarding schools.

Downing Street’s double game, sending state-of-the-art weapons to war-torn Ukraine while serving as a financial hub for suspect Russian money, has been criticized from multiple directions. Boris Johnson’s announcement of the freezing of the U.K. assets of three Russian oligarchs is in fact an admission of guilt that the U.K. government was in fact aware of the suspect finances flowing through its financial system.

Keir Starmer, the leader of the Labour Party, has also criticized the government, saying, “We have failed to stop the flow of illicit Russian finance into Britain. We need an end to oligarch impunity, we need to draw a line under Companies House providing easy cover for shell companies, we need to ensure that our anti-money-laundering laws are enforced.” 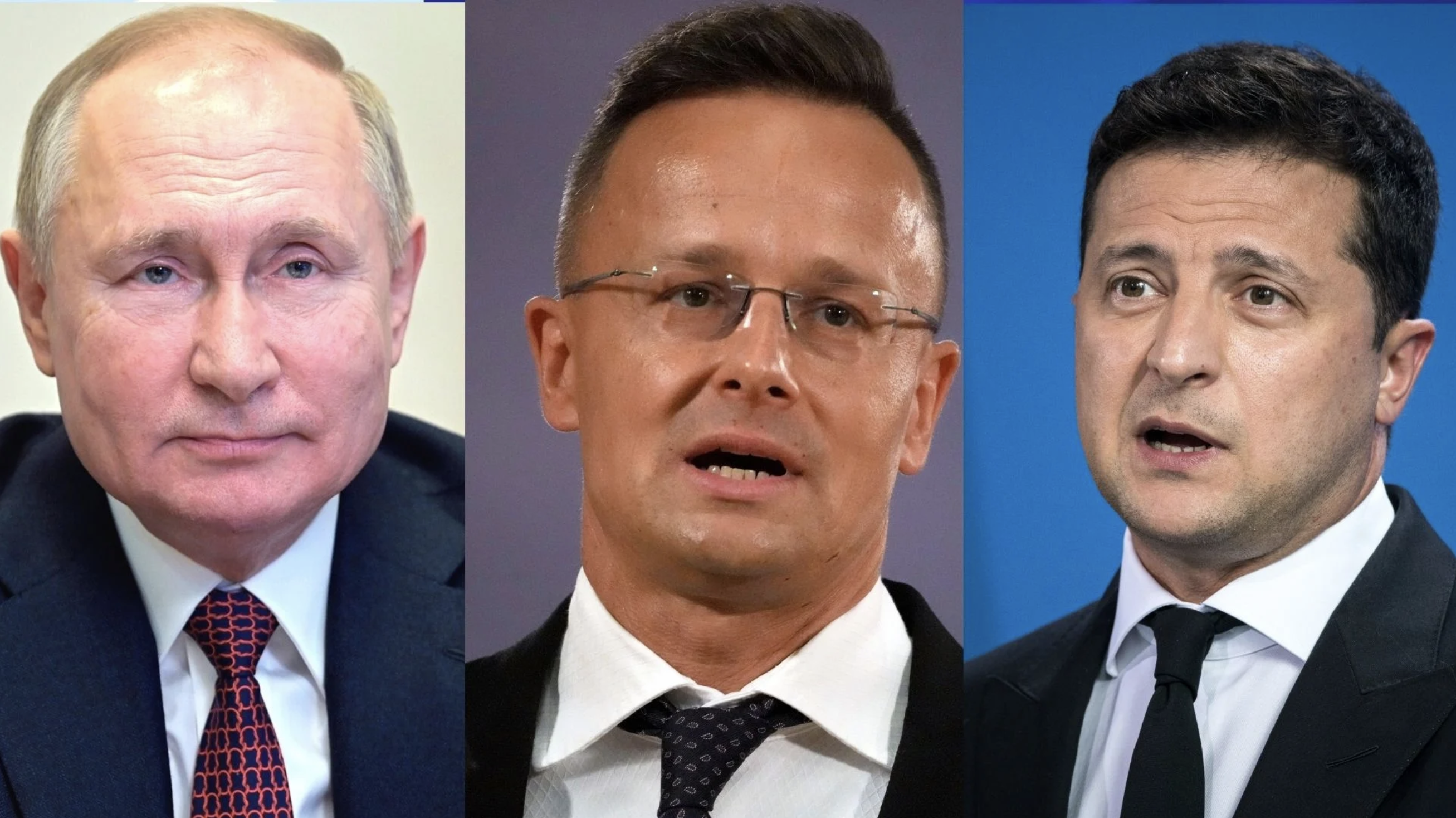 EU talks tough on Russia, but business between East and West is booming

Ukraine’s government has stabbed Hungary in the back, says Hungary’s foreign minister

Former Treasury Minister Dame Angela Eagle has also questioned whether the news sanctions would “close down the so-called London laundromat which is laundering dirty Russian money straight through the City.”

In 2020, the U.K. Parliament’s Intelligence and Security Committee also concluded that “the UK has been viewed as a particularly favorable destination for Russian oligarchs and their money.” According to a Home Office report the U.K. has seen “a significant volume of Russian, or Russian-linked illicit finance,” which is spent on luxury property, cars and school fees, and sometimes as donations to cultural institutions, which allow individuals to “launder their reputation.” Anyone with £2 million to invest can get a so-called tier-one investor visa, and apply for residency in Britain. If you have £10 million to invest, you can get residency as early as within two years. The British Home Office issued 2,581 investor visas to Russian citizens since the scheme was introduced in 2008.

Yet, Britain is not alone in looking the other way when it comes to Russian money. The new Czech government of Petr Fiala has been one of the most vocal advocates of a tough stance on Russia, but Prague’s righteous indignation is ambiguous at best. The beautiful Czech capital and some surrounding luxury spa towns have been some of the favorite destinations for Russian investors for decades, so much so that a recent investigation shows that Prague has become one of the main hubs for Russian money-laundering in Europe. 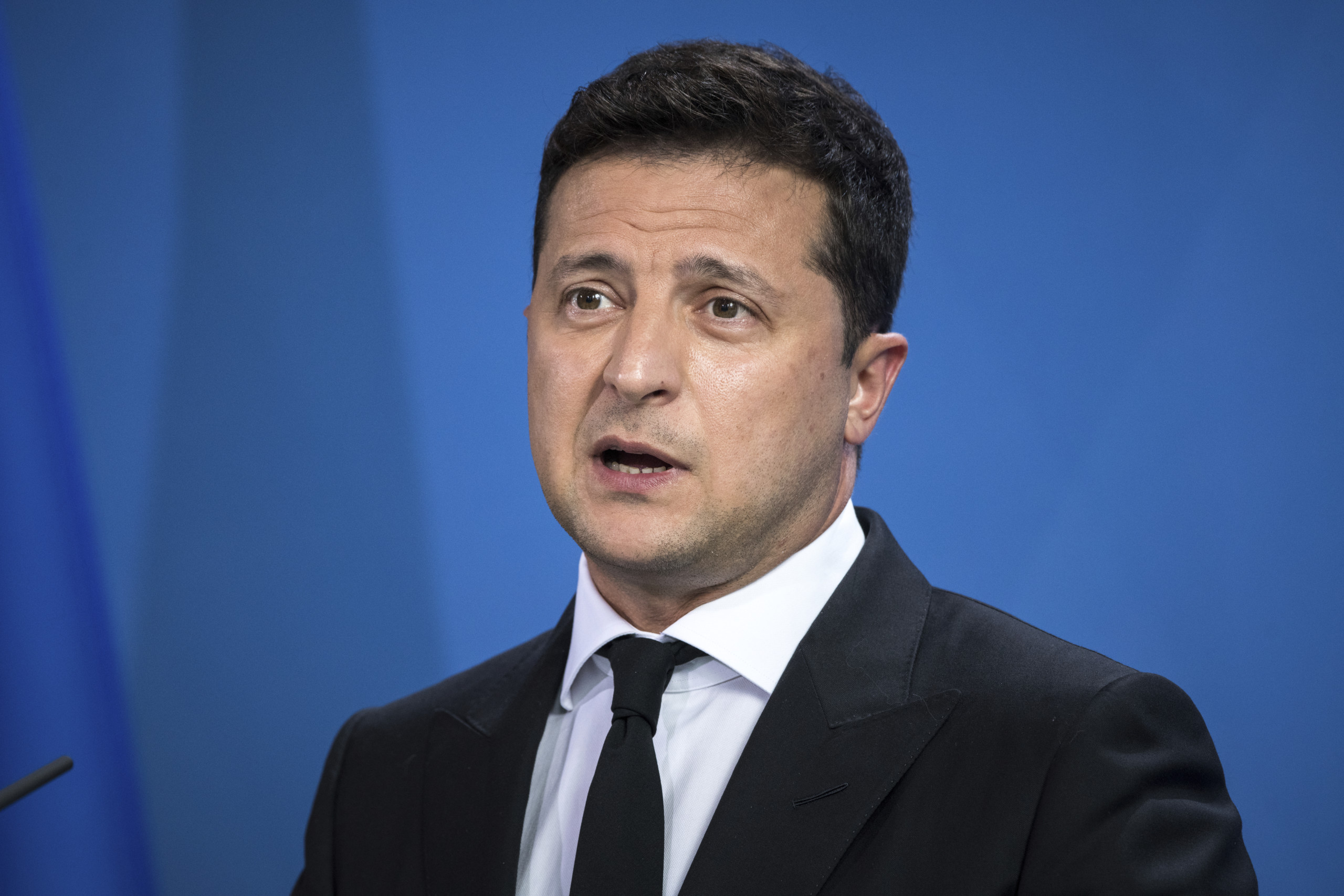 In order to show a united anti-Russian front, Western politicians are allowing Zelensky’s government plenty of room to crush minority rights inside his own country

A Europol investigation has also unveiled “huge inflows of criminal money” that have engulfed Danske Bank, which allegedly laundered $235 billion, and Sweden’s Swedbank in a multi-billion money laundering scandal in 2020. Furthermore, many would assume that Poland, the country among those which has the most to lose from Russian military adventurism, would be on guard against suspect money being channelled through its banks. Not so. According to a Deutsche Welle, the Polish unit of the Dutch bank ING, ING Bank Slaski, had for years allegedly helped Russian and Ukrainian oligarchs move huge sums of money out of ex-Soviet Union countries, according to the U.S. Treasury’s fraud investigation department, FinCen.

Finally, it is worth looking into Ukraine itself, and more precisely, its current government. When in 2014 Russian separatists have declared independence and after the invasion of Crimea, almost half of Ukraine’s banks have gone bankrupt. In 2016, the International Monetary Fund (IMF) agreed to bail out the country with a $17.5 billion aid package. Yet, after disbursing only half of the aid, in 2017 it suspended the program due to industrial-scale corruption. However, out of the already deposited aid, about $1.8 billion has been placed in one of Ukraine’s largest financial institutions, PrivatBank. This was then owned by oligarch Ihor Kolomoisky, who has close ties to the current leader of the country, Volodymir Zelenski, as one of his financial backers. This money, according to the FinCen investigation, has also gone missing.