What sanctions? Russia rakes in tens of billions as China becomes biggest importer of Russian energy 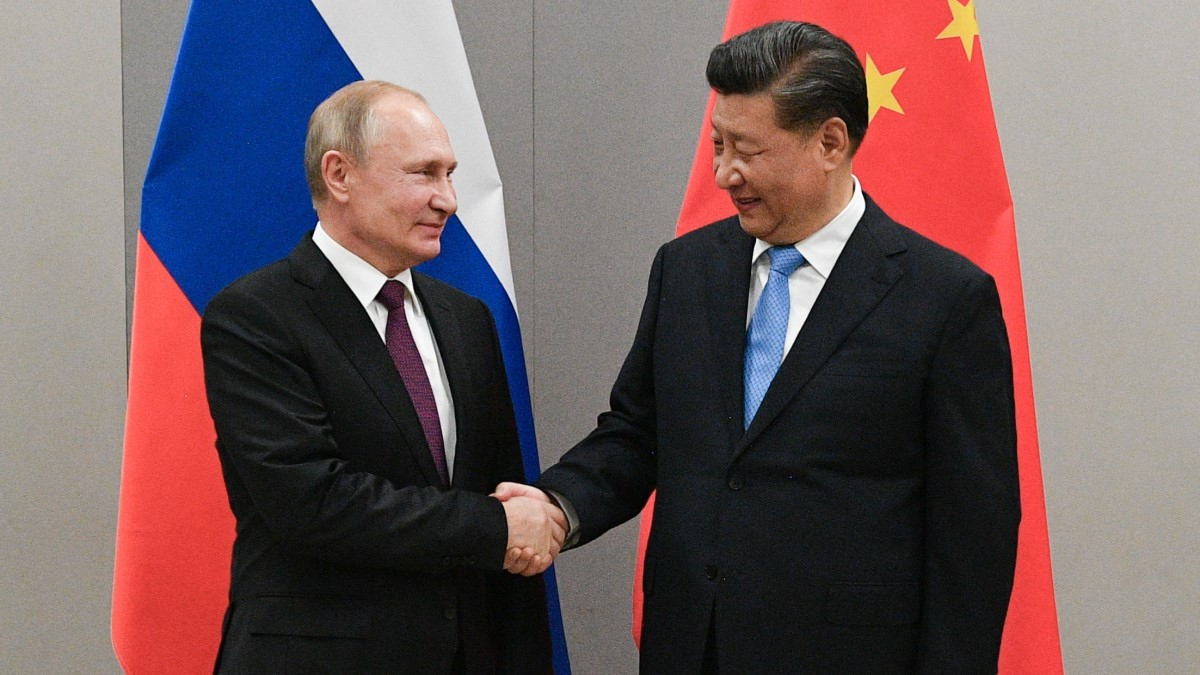 China has overtaken Germany as Russia’s largest consumer of energy since the start of the war in Ukraine, helping fill Russia’s coffers during a critical period, an independent research group at the Finnish Centre for Research on Energy and Clean Air said on Monday.

According to the research institute, Russia has made what is believed to be a record €93 billion ($97 billion) in revenue from the sale of oil, natural gas and coal since the invasion of Ukraine on February 24, of which €12.6 billion was made on the Chinese market. About 61 percent of fossil fuels, worth about €57 billion euros, were exported to the European Union in the first 100 days of the conflict, the Helsinki-based group said.

Of this, €12.1 billion worth of fossil fuels were exported to Germany, €7.8 billion to Italy and €4.4 billion to Poland. Data released by the organization show that Germany remains highly dependent on Russian energy, especially natural gas.

According to the report, revenues from Russia’s energy exports exceed estimates of the costs of its war in Ukraine.

The think tank added that although the EU oil embargo is expected to decrease the country’s energy revenues, Russia still supplies large quantities of crude oil to India, from where it is then sold to U.S. and European consumers after it is refined. 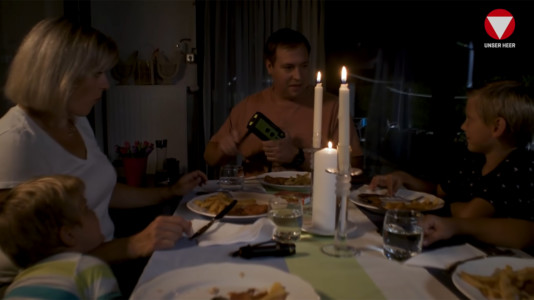