To date, 108 convicted rapists have seen their sentences reduced or been granted early release as a result of the legislative reform passed by Spain’s socialist government 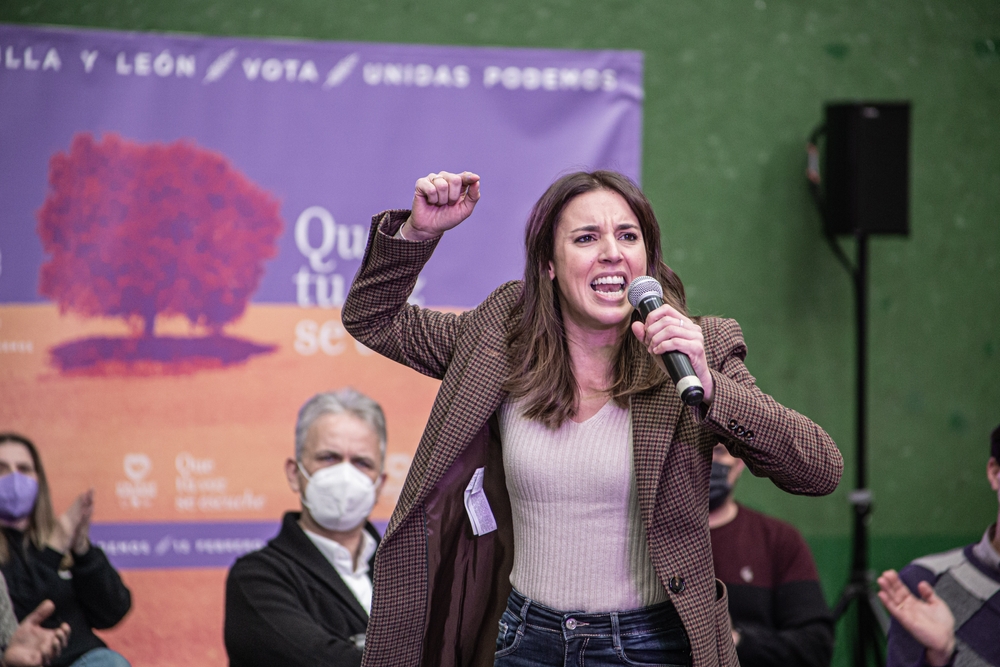 A new Spanish rape law designed to strengthen the threshold of consent in order to better protect vulnerable women is having the opposite effect as it emerges that more than 100 convicted rapists in the country have had their sentences reduced or been granted early release due to penal reforms included in the legislation.

Hailed as a victory for women by Spain’s far-left Podemos party and Equality Minister Irene Montero who authored the bill, the law included a new legal definition based on explicit consent which stipulates that “consent shall only be understood to exist when it has been freely manifested, through acts that, in view of the circumstances of the case, clearly express the will of the person.”

Included in the legislation, however, was a provision to lower the minimum sentence that can be applied to those convicted of rape or sexual assault in the country, a reform that many convicted rapists have taken advantage of to appeal the length of their sentences.

There is a general principle regarding Spanish penal issues which holds that new laws apply retroactively whenever this benefits a convicted offender, and thus, the new rape law has inadvertently seen the reduction of sentences or the early release of 108 convicted rapists across the country since its implementation just two and a half months ago, according to Spanish newspaper El Mundo.

Spanish judges are applying the sexual freedom law erroneously because of their “machismo,” and they have to be sent to gender-sensitivity training courses, says Spainish Equality Minister Irene Montero

According to the publication, the Court of Alicante announced another 13 cases yesterday where sentences for sex offenders were reduced, resulting in the early release of one convict following a two-year reduction in his sentence from nine to seven years.

A further five cases in Jerez de la Frontera were also confirmed yesterday, resulting in three cases of early release, and another early release was agreed by the Badajoz Court for a man convicted of attempted rape which saw his sentence reduced from four years and three months to two years and ten months.

Only on Dec. 1 did El Mundo report that 43 sex offenders had already benefited from the penal reforms, which reveals the extent to which appeals against seemingly harsher sentences have ramped up in the last three weeks alone.

At the beginning of this month, the right-wing populist Vox party called for the law to be repealed “because it frees rapists leaving women more unprotected than ever, it violates the presumption of innocence of men, and indoctrinates our children.” 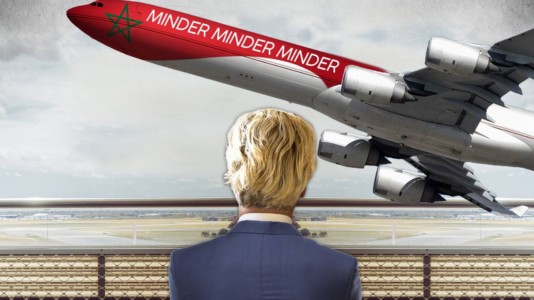 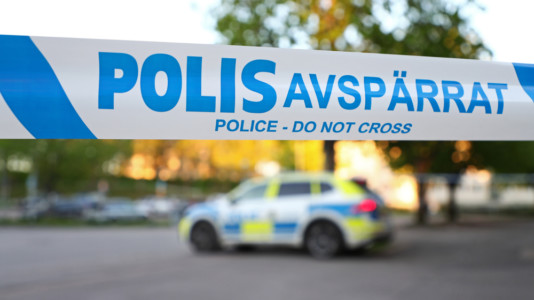 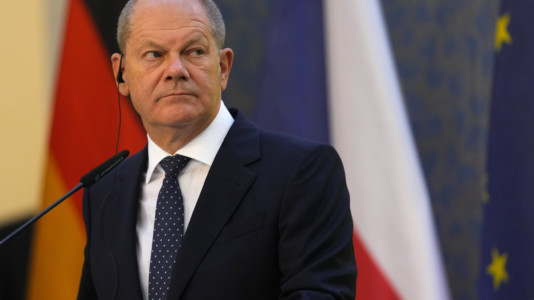 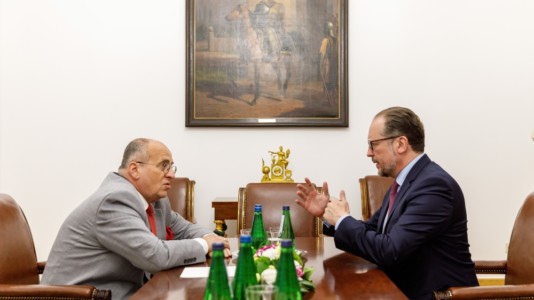