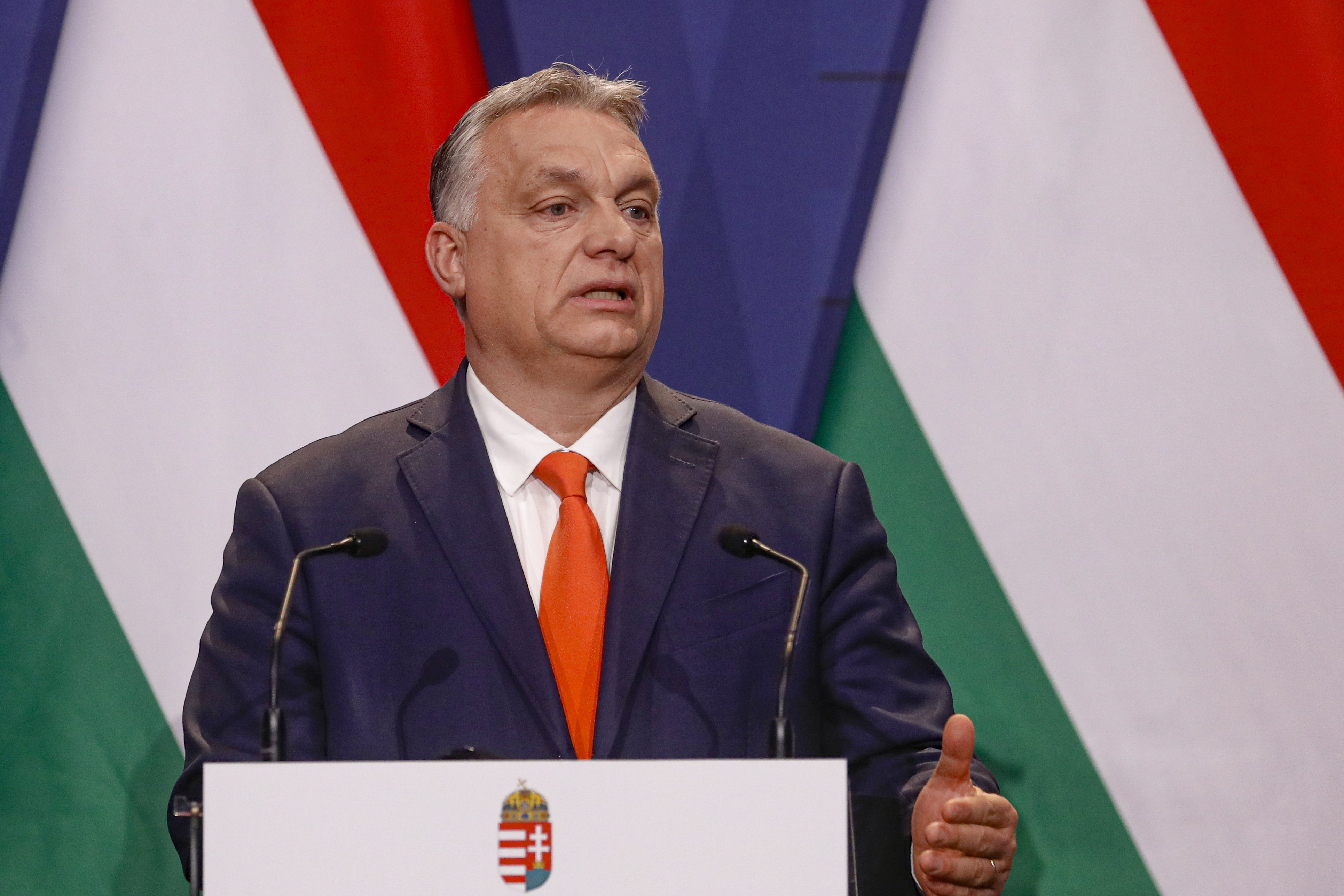 Leading conservatives from around the world will descend on Budapest’s Várkert Bazár in March as Hungary hosts a Conservative Political Action Conference (CPAC) event less than two weeks before the country heads to the polls for what has become a closely fought general election.

The annual political conference, typically held in the United States, will for the first time hold an affiliated event in Europe, for which a number of high-profile conservative activists and elected officials from across the world have been invited.

Santiago Abascal, the leader of Spain’s conservative Vox party, and Eduardo Bolsonaro, son of Brazil’s President Jair Bolsonaro, have accepted invitations, as have several U.S. senators and representatives, according to Miklós Szánthó, director of the Center for Fundamental Rights think-tank.

CPAC will take place on March 25-26 and will feature Prime Minister Viktor Orbán as its keynote speaker, giving the Hungarian leader an opportunity to rally the troops ahead of the electoral showdown just eight days later.

“Prominent members of [U.S.] intelligentsia, heads of European research institutes and journalists” have also been invited for what aims to act as a “connection point” for conservatives, Szánthó told state news agency MTI.

Its leading topics will include “God, homeland, family … expressing the set of values currently under a comprehensive attack in the West,” Szánthó added.

Prime Minister Viktor Orbán has garnered much support from conservatives around the world for his commitment to the preservation of traditional, conservative values, including from former U.S. President Donald Trump who endorsed Orbán for reelection earlier this month.

“He has done a powerful and wonderful job in protecting Hungary, stopping illegal immigration, creating jobs, trade, and should be allowed to continue to do so in the upcoming election,” a statement from Trump read.

“He is a strong leader and respected by all. He has my Complete support and Endorsement for reelection as Prime Minister!”