There was an audible gasp among the House of Commons on Friday as newly-appointed Chancellor Kwasi Kwarteng announced his flagship policy for his first budget statement, the scrapping of the 45p tax rate for Britain’s highest earners, a move he believes will “attract global talent and incentivize enterprise.”

Tax cuts dominated Kwarteng’s first major policy announcements, including the scrapping of a tax rise in Britain’s corporation tax to 25 percent that was due next year, instead keeping the tax at 19 percent.

Brits will pay less stamp duty on house purchases, with the tax-free threshold increased from £125,000 to £250,000, and no stamp duty being owed by first time buyers on the first £425,000 of a property’s purchase price.

From April 2023, the basic rate of Income Tax will be cut from 20p to 19p, which the Treasury says will “help working families keep more of their hard-earned cash,” and planned increases to National Insurance Contributions have been scrapped.

The government revealed its aim was to achieve a trend growth rate of 2.5 percent for the UK economy through tax cuts valued at £45 billion a year by 2026/27.

So how are Britain’s biggest tax cuts in decades being funded? By more government borrowing. According to the Treasury document published alongside the Chancellor’s statement, the U.K. government will borrow an additional £72.4 billion this year.

Kwarteng told the Commons the country’s leaders “need to embed tax simplification into the heart of government,” calling tax “central to solving the riddle of growth.”

In addition to the above, planned increases in the duty for beer, wine, and spirits have been canceled, while overseas visitors will enjoy VAT-free shopping. 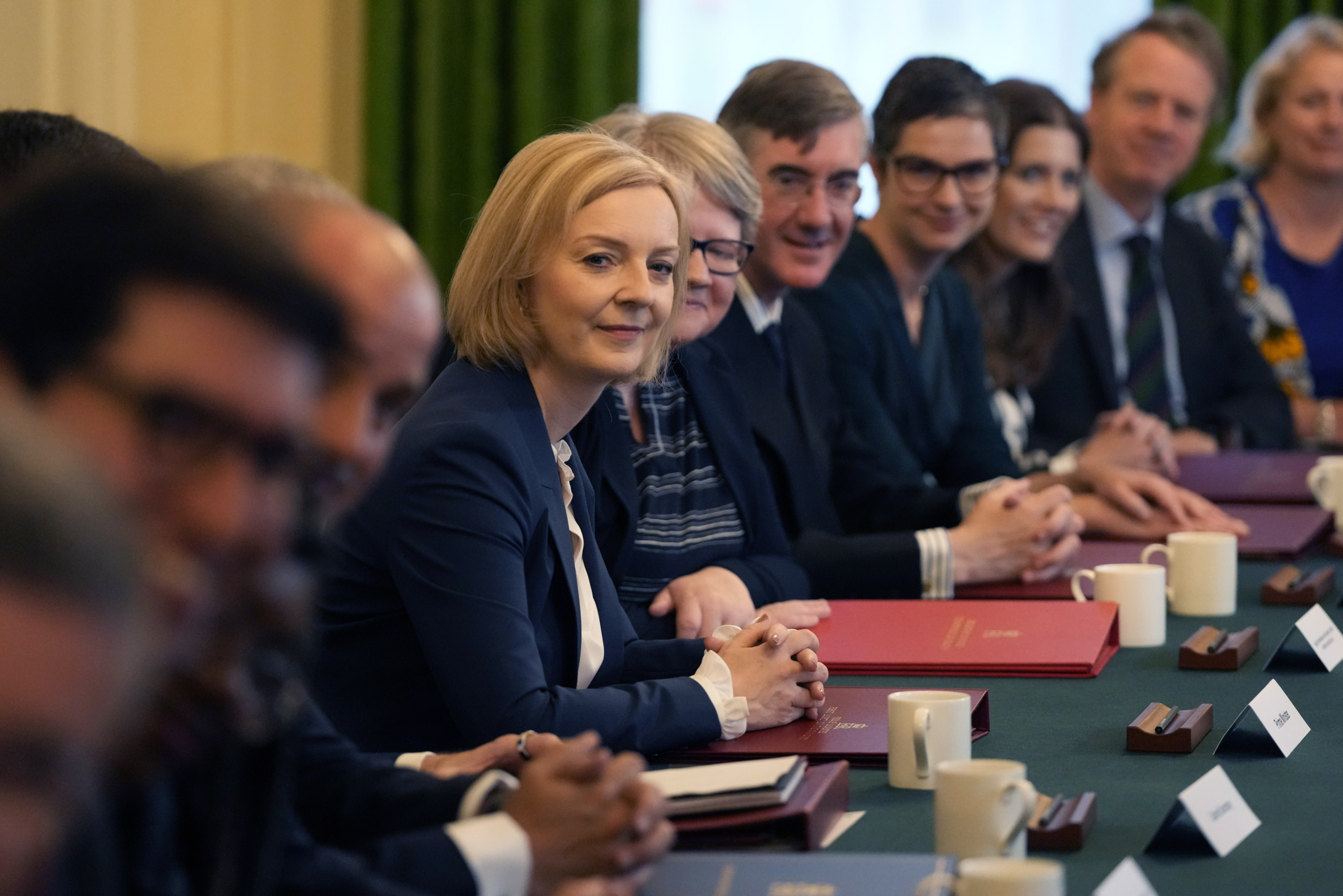 The new U.K. prime minister surrounds herself with loyalists as she prepares her first administration, banishing supporters of her leadership rival Rishi Sunak to the backbenches

IR35 tax rules pertaining to self-employed contractors will also be scrapped, enabling contractors to legitimately work for one company without the need to be classed as an employee and taxed as such.

The chief political commentator at the Sunday Times, Tim Shipman, called Kwarteng’s statement “the most remarkable ‘budget’ since about 1987,” when Margaret Thatcher was Britain’s prime minister.

Political commentator Isabel Oakeshott insisted the mini budget “is not radical, it’s Tory. It’s what the Conservatives should have been doing for the last 12 years.”

“A brilliant statement from Chancellor Kwasi Kwarteng, fulfilling the robust and right vision of Prime Minister Liz Truss and beginning a new era for our country. At last we have a new Conservative way forward,” tweeted Conservative backbencher and free-marketeer Steve Baker.