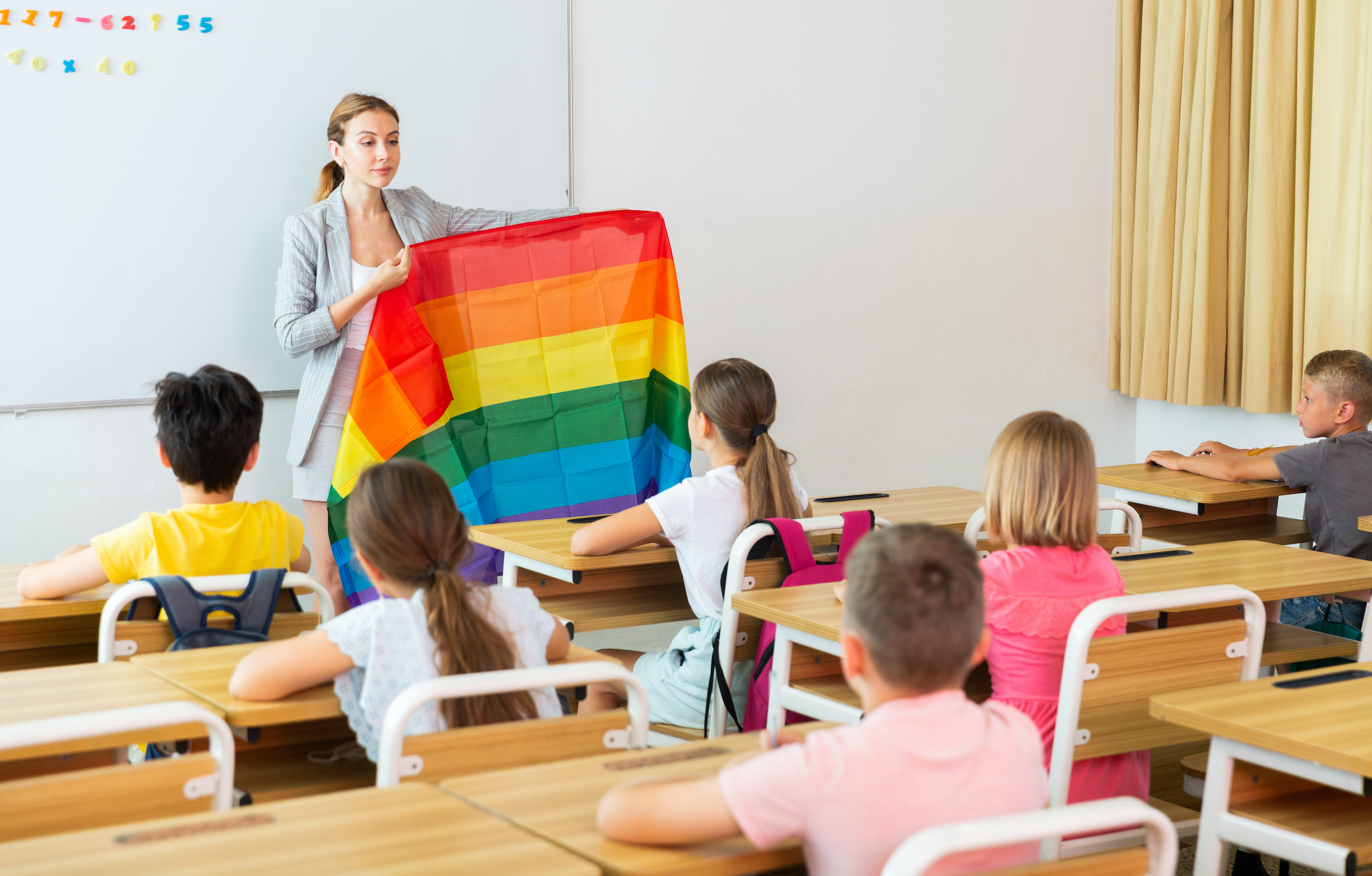 Hungary has been ostracized in recent months for its new child protection law that prohibits schools from indoctrinating children with LGBTQ ideology and radical sexual politics without the consent of their parents. Yet, it seems that politicians on the other side of the globe are also listening to parents’ concerns and responding by drawing the line in the sand against interference with the sexual identity of young children.

This week, the Florida Senate Education Committee approved bill SB 1834, popularly known as the “Don’t say gay” bill, which states that schools “may not encourage discussion about sexual orientation or gender identity in primary grade levels or in a manner that is not age-appropriate or developmentally appropriate for students.” The proposed legislation would in practice prevent teachers and school staff from having extended discussions or teaching sessions with students regarding their sexual orientation or gender identity, a trend that is increasingly common in U.S. educational establishments across a host of states.

President Joe Biden, whose administration has shown open support for the inclusion of radical race and LGBTQ theories in school curricula, reacted on his social media account by calling the bill “hateful” and pledging his continuous “support” for trans children. Among other left-wing activists, Chasten Buttigieg, U.S. Transportation Secretary Pete Buttigieg’s husband, also wrote on Twitter: “This will kill kids. You are purposefully making your state a harder place for LGBTQ kids to survive in.”

The U.S.’s dominant left-wing media has without exception rallied against the bill, producing critical commentaries and featuring what they claim to be expert opinions. Many of them have quoted a recent survey by the Trevor Project, a LGBTQ+ youth suicide prevention and crisis intervention group, which found 42 percent of LGBTQ+ youth seriously considered attempting suicide in the past year, and that there is proof that LGBTQ education decreases the number of suicides among young trans teenagers. 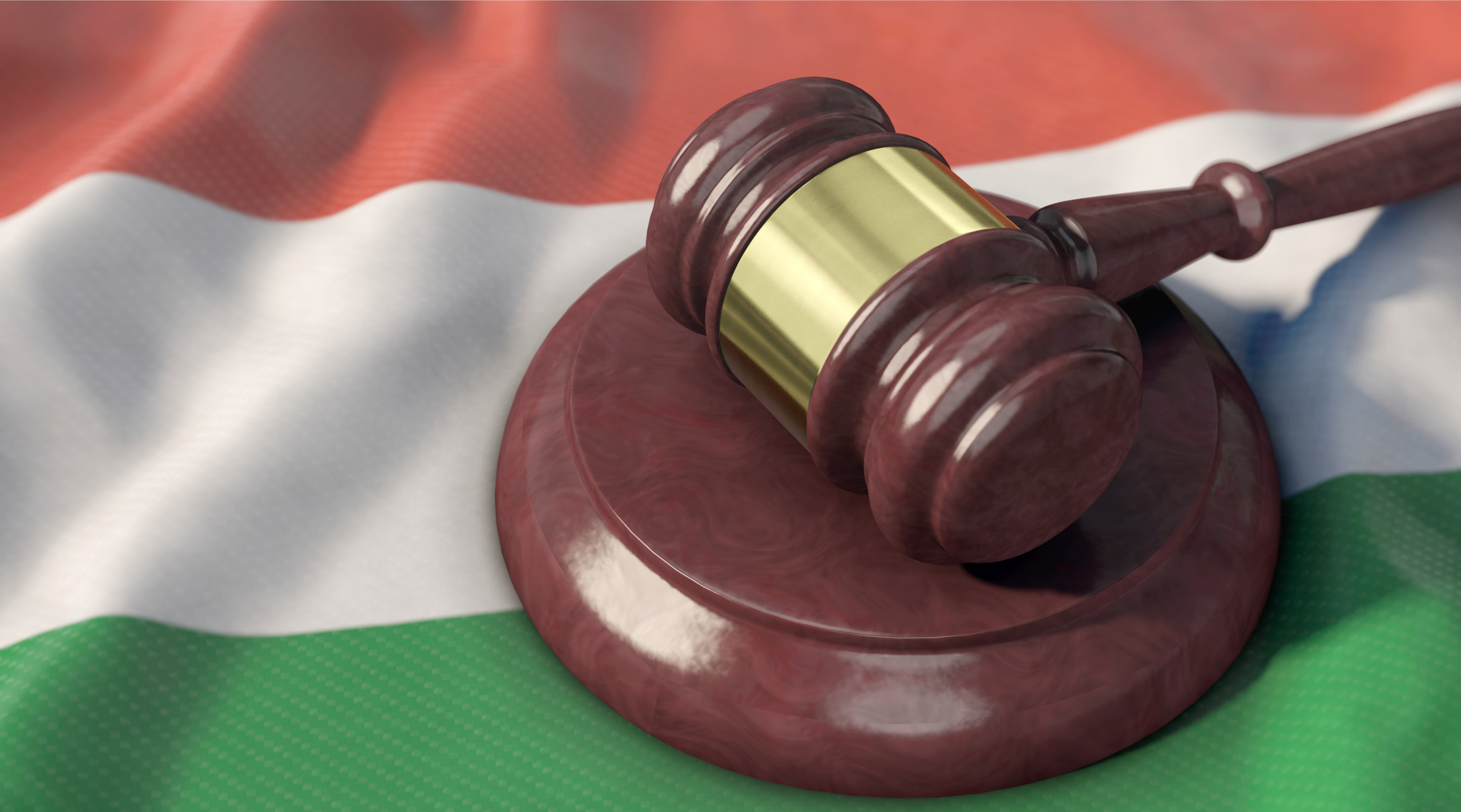 The left never wanted a referendum in Hungary asking the public whether it wants LGBT education in their children’s schools, but Hungary’s top court has removed the last roadblock to put the question to a nationwide vote

However, neither Chasten Buttigieg, nor the Trevor Project considered the possible damage that sowing uncertainty in the minds of children and young people about their sexual identity might cause. The Trevor Project, in particular, is guilty of blurring the line between specialist therapy for children with gender identity issues and wholesale re-education of the school-age population with far-left gender theories. Furthermore, this NGO is more than willing to sacrifice the mental welfare of the vast majority of student to the perceived needs of a minority as defined by an over-politicized gender industry. While the majority of these students have no doubts concerning their gender, they are forced to re-adjust their own self-image, their morals, their language, and behavior to cater to the needs of what is in reality a tiny minority.

Finally, the intrusive nature of the LGBTQ lobby has forced the hands of legislators to introduce certain legal restrictions on this lobby’s influence. The unfortunate result is that generalized sexual education has been harmed by the LGBTQ lobby, and it means there may be unintended restrictions that could stop well-meaning and useful discussions between individual students and teachers about sexual topics that were in the past a part of educational environments and which undoubtedly helped thousands of insecure students.

For those questioning the use of restricting LGBTQ topics in classrooms, examples of the negative effects of subjecting children to such radical theories are coming to the surface, even though the majority of the U.S. media is careful to filter out such news. Last month, it was reported that a young girl in Florida twice attempted suicide in her school. The parents only learned about the fact that she had been subjected to gender counseling and was being addressed as a boy for months after an investigation into her self-harm revealed this information. In another instance, a California mother, Jessica Konen, sued her child’s school for not informing her of secretly guiding her daughter to adopt a male identity.

One of the bill’s sponsors, Republican State Sen. Dennis Baxley, explains that the bill clarifies the role of teachers in the classroom. “Some discussions are for (having) with your parents. And I think when you start having sexual-type discussions with children, you’re entering a very dangerous zone. Your awareness should pop up right away, this isn’t teaching.”

Florida Governor Ron DeSantis, who also supports the bill, remarked that “I think that what you’ve seen in Florida, parts of the country, is schools keeping parents out of these decisions, and I don’t see how you can do that.”

However, the push-back against radical leftist identity policies infiltrating the schools is not limited to Florida, and has proved to be a popular vote-winner in recent elections. Most notably, Governor Glenn Youngkin beat his rival in Virginia in November last year with the stance he took against the forced introduction of critical race theory and LGBTQ ideology in state schools.