Czech citizens will be among those testing the vaccine 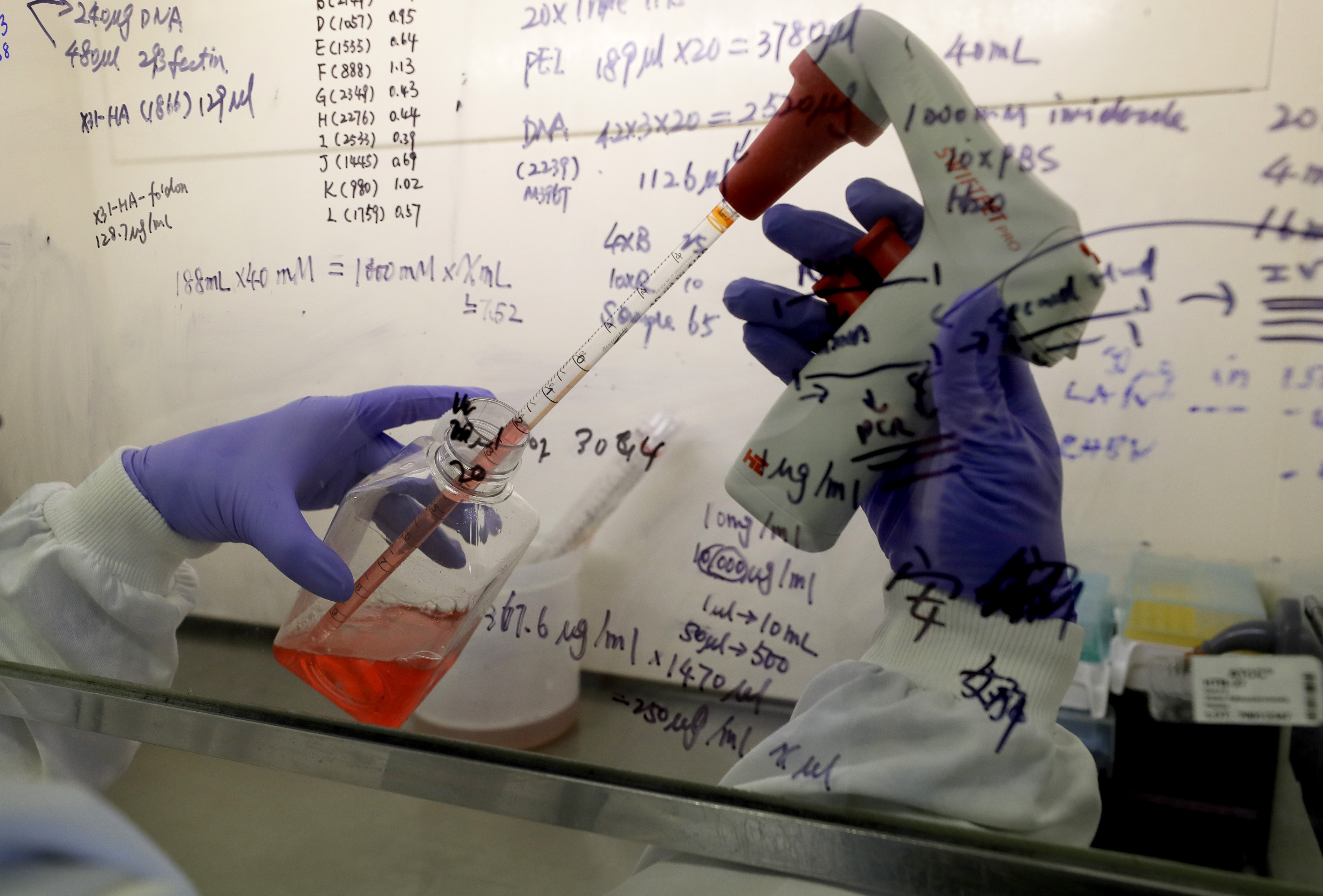 Novavax, an American vaccine production company, wants to produce up to one billion key components for the COVID-19 vaccine in the Czech Republic, with test production slated to begin in October.

The production of a key component for the COVID-19 vaccine is reportedly safe for the inhabitants living near the production plant, as it does not work with live viruses.

In January at the latest, Novavax, which owns the Czech plant, wants to produce a vaccine with a certificate from the State Institute for Drug Control (SÚKL), government and company representatives stated.

Czech citizens will also be testing the new vaccine.

“This vaccine is based on a protein that is not infectious. That means there is no working with a live virus. There is only a carrier which is an insect virus and it cannot infect anyone. I want to emphasize that there is zero risk for our population,” said Roman Prymula, the government’s commissioner for science and research in healthcare.

The vaccine is already being tested, and the results of the first phase are already promising.

“The results are very interesting and if we compare them with the results of other companies, it can be said that this vaccine so far shows better parameters of both safety and immunogenicity than comparable competitors,” said Prymula. Immunogenicity refers to the vaccine’s ability to elicit an immune response.

Prime Minister Andrej Babiš noted that the government had already ordered a coronavirus vaccine for 3.6 million people through the European Union. The state may also buy vaccines that will be produced in a small town of Bohumil near Prague.

“The virus will be here with us until we have the vaccine, and we are already working on it. Since Novavax is based here in the Czech Republic, we want to discuss the vaccine with them and possibly conclude a contract,” Babiš said.

Czechs will also take part in the clinical testing of the new vaccine. According to Babiš, about 300 people from the Czech Republic will be selected for testing.

In Czechia, Novavax wants to produce a recombinant surface S-protein of coronavirus, which can elicit the necessary response of the immune system, and is thus a key component of the proposed vaccine.

“Production is ready, tests are already underway at the department,” said Jakub Kronovetr, director of the Prague Vaccines production plant.

The first part of the clinical trial phase took place in Australia, involving 131 people aged from 18 to 59 years.

“The successful testing of the first part, evaluating the immunogenicity and the safety of a possible future antibody, is now moving the candidate vaccine to the second phase,” the company announced.

The Czech company Praha Vaccines was bought by the American company Novavax in May of this year from the Indian Cyrus Poonawalla Group.

Apart from the Czech plant, several facilities cooperating with Novavax in the USA, Europe, and Asia are also working on vaccine production.Title image: Kai Hu, a research associate transfers medium to cells, in the laboratory at Imperial College in London, Thursday, July 30, 2020. . (AP Photo/Kirsty Wigglesworth)