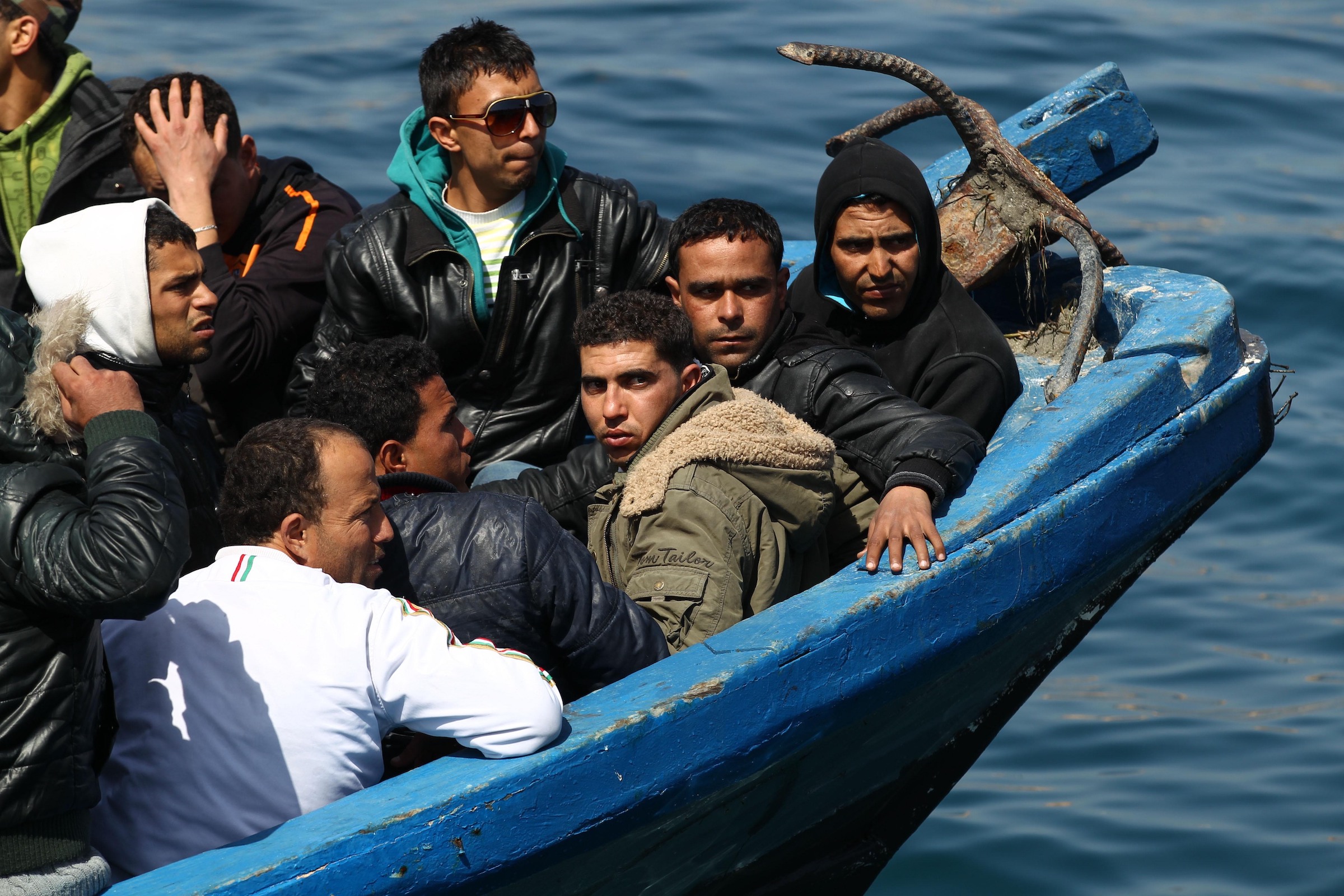 The number of illegal migrants who entered the European Union dropped by 13 percent this year, the lowest yearly figure seen since 2013, something that likely occurred as a result of the COVID-19 pandemic, and the travel restrictions put in place by national governments.

According to figures released from the European Union’s border protection agency Frontex, 124,000 illegal migrants managed to make their way into the bloc in 2020, with illegal crossings at land borders dropping considerably and arrivals at seaports skyrocketing.

As has been witnessed in previous years, of the newly arrived illegals, Syrians were the largest nationality represented, followed by Moroccans, Tunisians, and Algerians.

The border protection agency reported that fewer women and children attempted to penetrate the bloc’s outer borders this year.

“Men accounted for a much larger share of the total number of irregular migrants arriving in Europe last year, with women making up fewer than one in ten,” the agency said.

Greece, although it saw a sharp uptick in illegal migration just prior to the outbreak of the COVID-19 pandemic when Turkish President Recep Tayyip Erdoğan made good on his promise to “open the gates” in February, and sent thousands of migrants to the Greek-Turkish border, ultimately saw the most significant drop in illegal immigrants in 2020.

The route into the European Union (i.e. Greece and Bulgaria) via Turkey is commonly used by migrants from Iraq, Afghanistan and Syria in recent years.

According to Frontex, migration flows to Greece decreased by 74 percent in the first ten months of 2020, compared to those recorded in the same period in the previous year. This means that in 2020, Greece saw approximately 20,000 less migrant arrivals than it did in 2019, Greek newspaper Proto Thema reports.

More than 22,600 illegal migrants — a record figure — successfully made their way to the Spanish Canary Islands, which lies off the west coast of West Africa. The number of recorded arrivals is the highest since Frontex started keeping records in 2009.

In the month of November alone, the Spanish archipelago reported more than 8,000 illegal migrant arrivals – the largest monthly number ever recorded.

“Smugglers often used large fishing vessels capable of carrying a larger number of people that departed from West African countries such as Mauritania, Senegal and the Gambia,” Frontex stated.

In November, the Spanish government announced that it would be sending law enforcement personnel into Senegal in order to clamp down on human-traffickers after illegal migration from West Africa to the Canary Islands increased by 800 percent from 2019 to 2020.