French President Emmanuel Macron received on Monday the signatories of the charter of the French Council of Muslim Cults, (CFCM), which he hopes will be instrumental in his offensive against Islamic separatism, but

But French author and philosopher Eric Zemmour, who is Jewish and well-known for his position against mass immigration, warns that despite whatever their leaders might have signed, Muslims will continue to do whatever they please.

“The charter that the state is signing with the Muslims is absolutely useless. They will still do what they want,” Zemmour said on CNews television’s evening political talk show.

France has Europe’s largest Muslim population, but a wave of Islamic terrorist attacks in 2020 has placed incredible pressure on Macron to improve security and halt radicalism or face an electoral threat from his political foe Marine Le Pen, who has consistently pushed for stricter immigration controls and deportations throughout her political career.

The charter is also supposed to be instrumental in creating a national council of imams in the country,

“With this charter, which looks very good… there are undeniable advances, I don’t want to deny. But as we are under the law of 1905, we will absolutely not be able to impose this charter on Muslims,” Zemmour said.

By the law of 1905, Zemmour was referring to the milestone law passed on Dec. 9, 1905 on the separation of churches and the state, which among others ended government funding of religious groups and nationalized all religious buildings.

“Seventy percent of the Muslims say in the polls that they do not even know the CFCM and that it is not for the CFCM or the French State to tell them that it is theirs. In religion, we start from zero,” Zemmour said. According to him, France is moving “towards the worst of systems”, with on the one hand “the charter which will not be respected”, and on the other which is “secularism but without assimilation”. The columnist finally considers that the “Castex government does not dare to assume or impose the ban on the veil for little girls in public space”.

The charter contains ten articles. The sixth, probably the most anticipated, is devoted to “the rejection of all forms of interference and the instrumentalization of Islam for political ends”. Places of worship must therefore not be used to disseminate “nationalist speeches defending foreign regimes and supporting foreign policies hostile to France”.

Zemmour is one of the most popular conservative commentators in France and has been active in stance against continued migration, saying that, “Immigration changes the makeup of a people. It is a crime against the European peoples, it will end in bloodshed.” 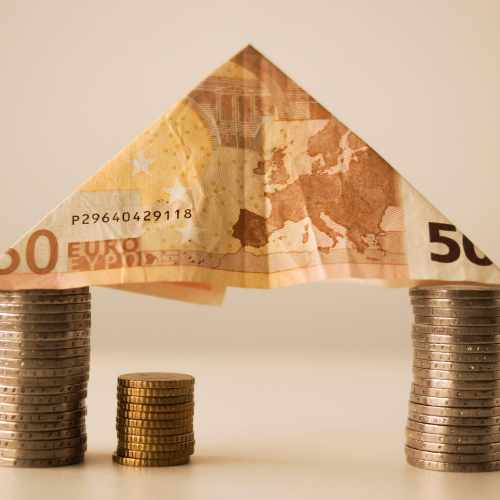 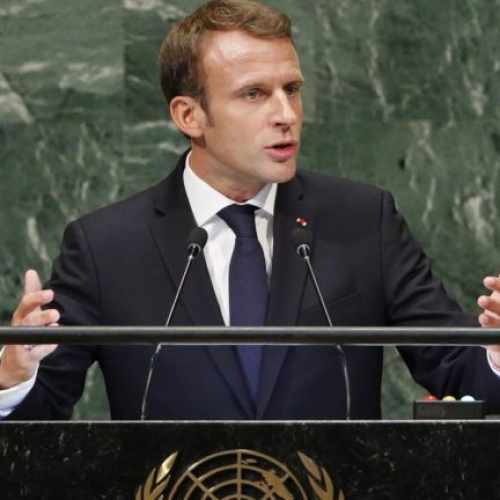