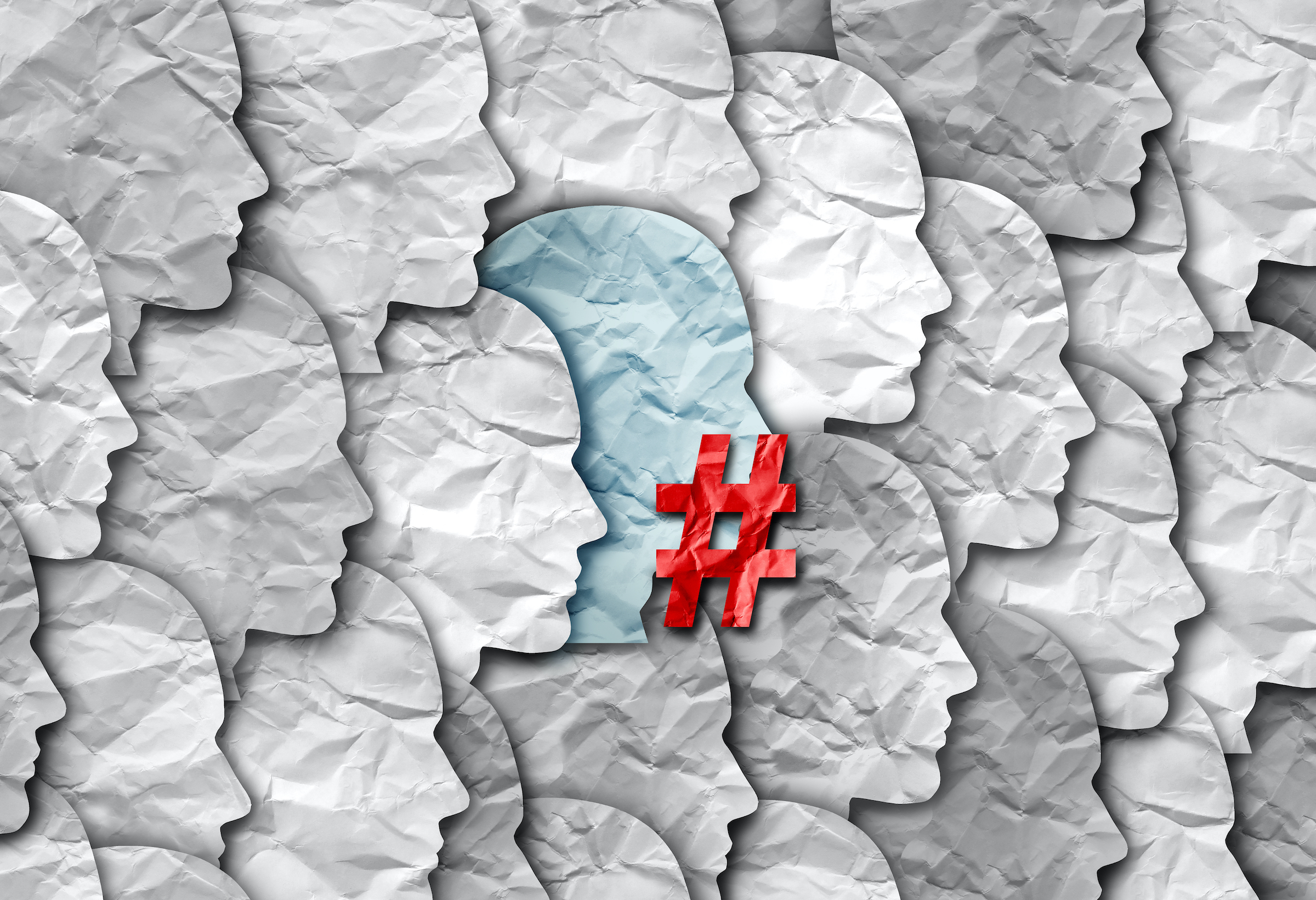 The social and political need to regulate the operation of social media providers has emerged in public discourse from time to time, however, the recent permanent banning of the Twitter and Facebook profiles of outgoing US President Donald Trump suddenly made it clear to much of the international community that the tools currently available for countries that adhere to democratic rule of law only provide an extremely narrow framework to control the activities of Silicon Valley technology giants, Magyar Nemzet writes.

This is evidenced by the fact that, as a result of the events of recent days, more and more countries around the world have put the long-standing issue of regulating social media platforms back near the top of the agenda. Many EU member states have also decided not to wait for the Digital Services Act (DSA) and the Digital Markets Act (DMA) presented by the European Commission last December to enter into force.

According to the proposal to be discussed in the right-wing government, the intervention of the owners of the social sites could be reviewed by an elected Polish council of experts, the so-called Freedom of Expression Council, whose members would be elected by a three-fifths majority in the Polish lower house. Users of blocked, suspended accounts could file an appeal with the board after the owner of the social site had a negative response to the complaint within a set 48-hour time limit.

Authorities have also called for large fines, reaching up to €2.2 million, for social media companies that remove legal speech from their platforms.

The accountability of social media platforms is suddenly becoming more important than ever for French President Emmanuel Macron — at least as can be seen from the fact that the French government last weekend almost completely copied the EU DSA into a recent legislative proposal. At the national level, they will be discussed in the French National Assembly this week and are expected to be adopted in the coming months, years before EU legislation is approved.

Paris calculates that EU law will not enter into force before December 2023, but the move has already sparked another controversy, with Brussels indicating that France is trying to put pressure on the EU institutions to occupy the Paris version of the bill.

Germany is leading the way

Last Thursday, the German parliament already adopted a reform proposal to amend national competition law that would make Germany the first country in the world to have its precedent rules tailored to offset the market power of large digital platforms. Hastily moving forward with new restrictions on technology giants, Berlin will also increase its own influence in the European Union, as the German reform proposal is very similar to the European Commission’s legislation on digital markets.

“Due to the systematic abuses, however, we may need to step up sooner. That is why I convened an extraordinary meeting of the Digital Freedom Committee. and this week I will also consult with the President of the Hungarian Competition Authority on the possibility of sanctioning unfair commercial practices,” Varga wrote in a Facebook post.

Due to the differing political climates in each country, it is unclear in what manner these reforms will affect speech on different social media platforms. Conservative Poland and Hungary are definitely concerned about the censoring of voices on the right across social media platforms whereas Germany and France have in the past taken a hard line against hate speech, which has given rise to those who claim that the countries are trying to censor speech critical of their governments, including their relatively lax migration policies. The EU police force, Europol, has conducted anti-free speech raids in the past of people who posted content that authorities classified as hate speech, including one user insulting a female politician.