Poles and Romanians lead in the number of applications 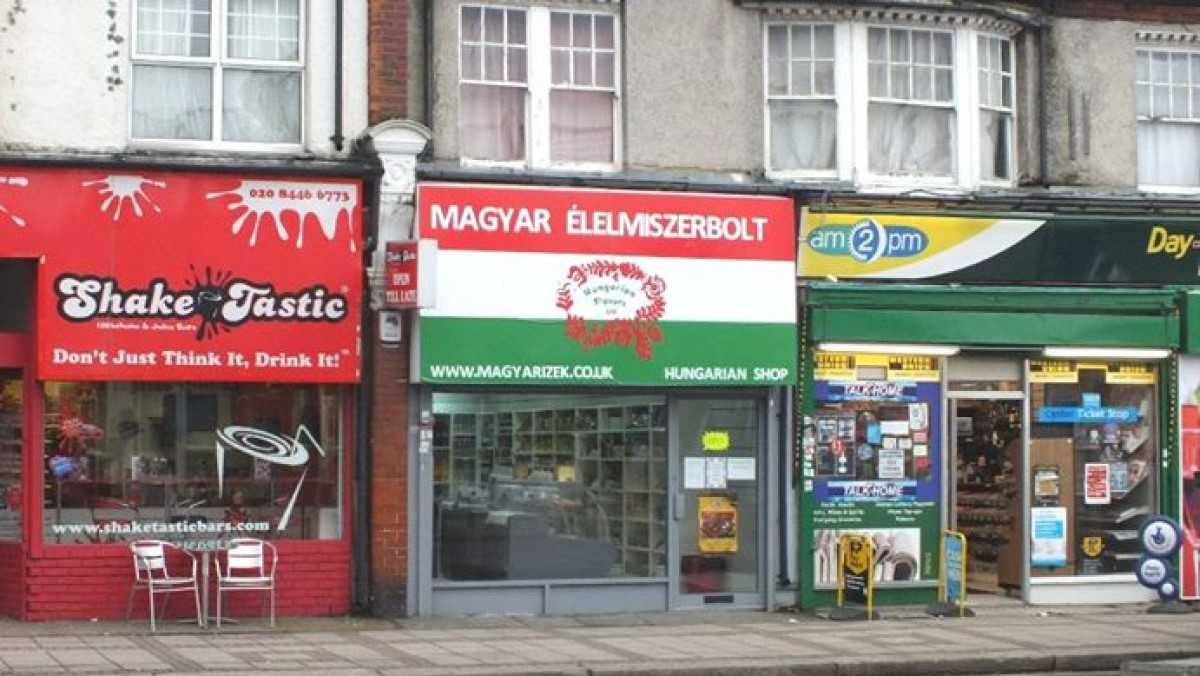 Since Brexit, 131,120 Hungarians have applied for permanent residence in the UK, almost as many as the 135,240 Germans, the Home Office announced on Thursday.

Britain withdrew from the European Union on January 31 last year, but EU citizens who were legally and habitually settled in the country by the end of 2020 (the end of the transitional period following the end of British EU membership) can retain all acquired rights. However, they must apply for a residence permit of indefinite duration, a legal status established under an official name.

According to a detailed quarterly summary released by the London Home Office on Thursday night, more than 4.9 million of the EU citizens living in Britain had done so by January 31.

According to the statistics of the Home Office, Hungarians are in the middle with 131,120 applications for establishment. Among citizens of Central and Eastern European EU member states, Slovenes have submitted the fewest applications, with only 4,410 Slovenian citizens having applied for settled status. By December 31, the UK authorities had processed 4,514,250 applications; just under 3 percent of the applications submitted were not granted settled or pre-settled status.

According to the Home Office, within these 3 percent, the number of rejected applications was 34,240, while 47,870 applications were withdrawn by petitioners, and 49,210 applications were deemed invalid. According to the UK Home Office, on Thursday, 54 percent of the applications assessed gave applicants permanent status and 43 percent pre-settled status. The latter is available to applicants who have not yet lived five years in the UK at the time of submission, but they can also wait for the five years to elapse and then receive a final residence permit. In the period until then, they are also fully entitled to their acquired rights.

EU citizens living in the UK who have decided to stay after Brexit will need to authentically prove their identity and lifestyle in order to gain established legal status. They must also report if they have previously been convicted of a criminal offense. With the end of British EU membership at the end of January last year, an 11-month transition period ended, during which the immigration rules for EU citizens remained unchanged.

Thus, those who arrived in Great Britain from the European Union with the intention of settling before the expiry of that period, that is to say, December 31, may apply for a residence permit with the same right as those who have been living in Great Britain for a long time. Applications can be submitted until June 30 this year. However, from the first day of this year, the British government introduced a new, uniform immigration regime for newcomers from EU countries and outside the EU, which will judge applications for establishment based on a scoring system, mainly based on the applicants’ qualifications and English language skills.