17-year-old Halid S. sentenced to prison for beating a 49-year-old firefighter to death in front of his wife 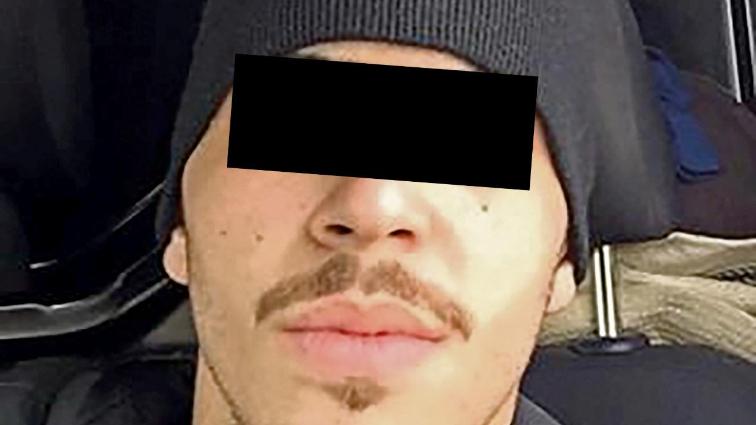 Judge Lenart Hoesch attested that the main offender from Königsplatz, Halid S., had harmful tendencies. The court granted his two accused accomplices, Gökalp A. and Kevin C., suspended sentences for injuring the companion of the victim Roland S.

On St. Nicholas Day 2019, after a visit to the Christmas market in Augsburg, a dispute between a group of young people and the fire inspector of the local professional fire department, Roland S., escalated. The young men attacked the fireman who then fell to the ground and died shortly afterward in front of his wife. Halid S. was arrested two days after the incident.

The now-convicted teenage offender has German, Turkish, and Lebanese citizenship. He was already known to the police before the brutal act in Augsburg.

The attack provoked huge outrage from the public and politicians. “What really upsets me is that a peaceful citizen was killed in Augsburg, simply beaten to death,” said Minister of the Interior Horst Seehofer. Alice Weidel from the AfD party stated on Twitter: “The firefighter beaten to death in Augsburg is yet another victim of migrant violence. The relativizations must now come to an end: We need a reversal of the migration policy!“

The question of “why” remained unanswered

“Came as a savior, gone as an angel,” was written on signs commemorating the act exactly 11 months ago, which caused a nationwide stir. But even after six days of taking evidence, the widow’s question remained unanswered: “Why did this have to happen to him when he was such a good person,” asked Pamela S. as a witness in the trial.

Halid S.’ defense attorney tried to lead the argument by saying that the attack was his client’s “emergency aid” for a distressed friend who was allegedly pushed by the victim during a dispute over a cigarette and noise. Out of concern for his friend, Halid S. intervened, for which he should not be punished, said Marco Müller. Roland S. died of a torn brain artery, while the companion, Christian M., had the left half of his face seriously injured.

Prosecutor Michael Nißl summarized the perpetrator’s previous criminal records. He was also examined by a psychiatrist and described as a person striving for dominance. Furthermore, the prison chief had imposed 32 disciplinary measures during 10 months of custody. Halid S. is said to have boasted to fellow prisoners: “You are a little busybody, I’ve already beaten one to death.” Nißl called this statement “bottomless, infantile and horrifyingly stupid.” According to him, a prison sentence is an appropriate educational measure. 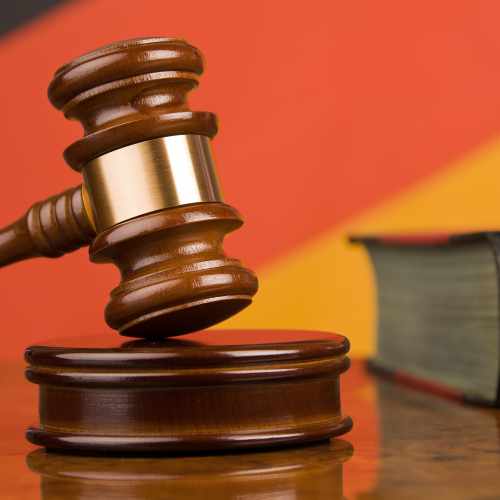 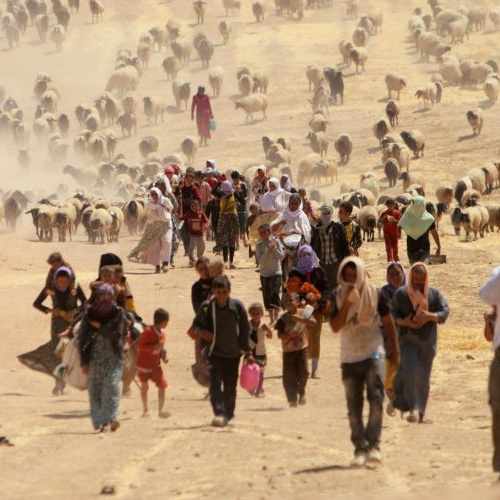 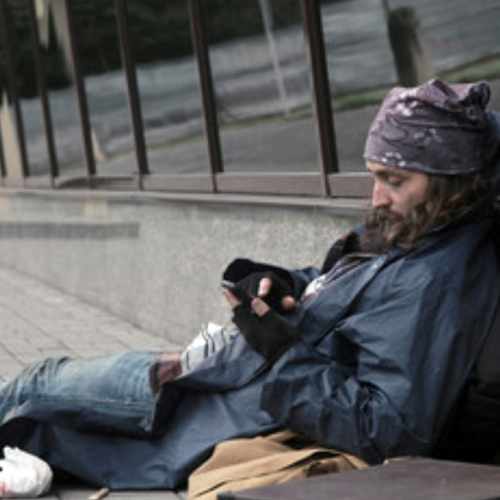