Minister of Justice expects an intense debate on the topic 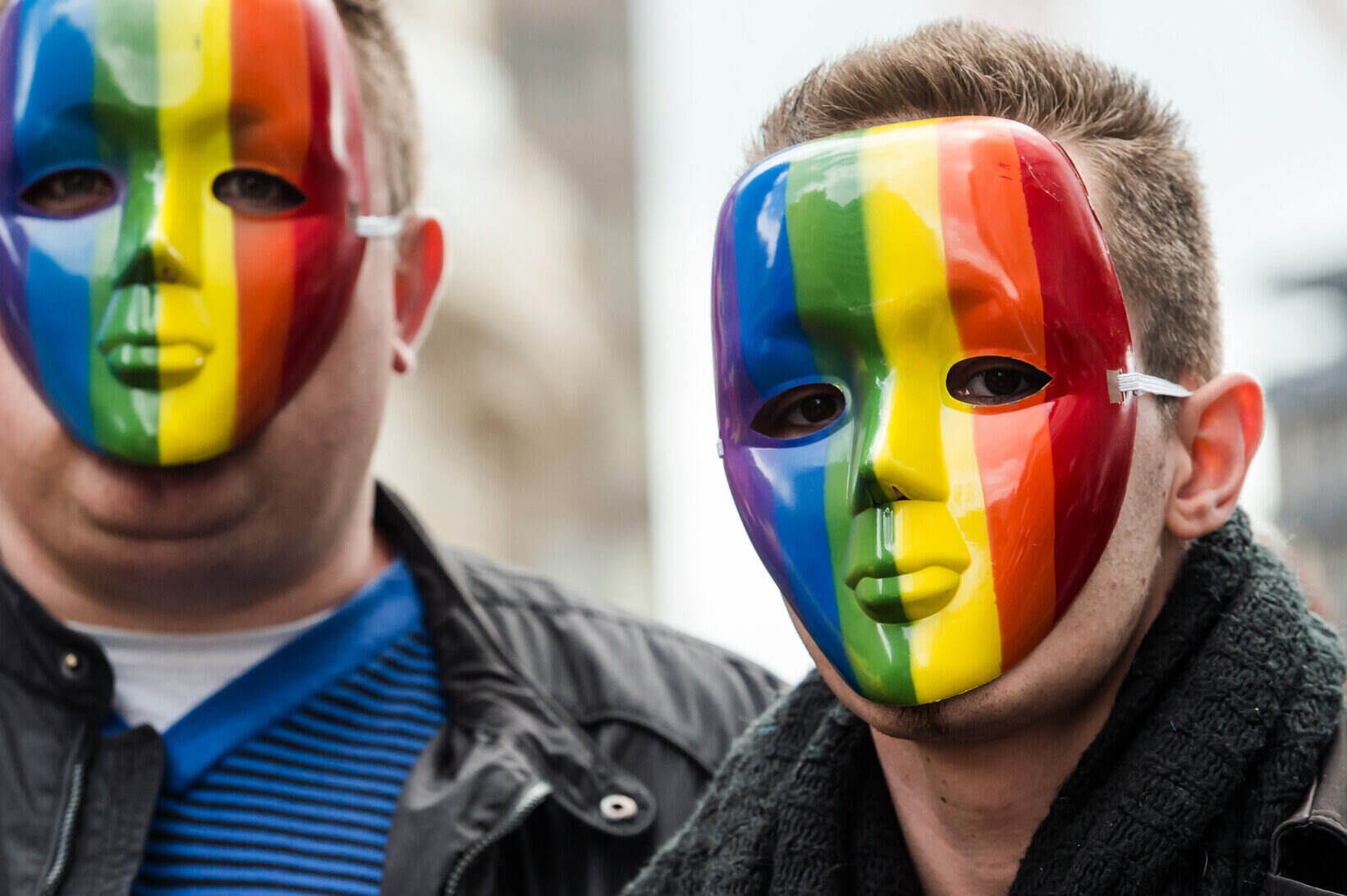 The new Belgian government intends to introduce gender neutrality for so-called “non-binary” people. It wants to achieve this by introducing the official identification “X” to serve people who do not identify with being a man or a woman.

Belgian Justice Minister Vincent Van Quickenborne said one of the goals of the new government was to establish the right for people to determine their gender for themselves. Van Quickenborne announced this through a program statement. Last year, the local Constitutional Court stated that there should be far more benevolent laws for transgender people than before.

The Constitutional Court announced that the current law, which has allowed people to change their gender since 2017, unreasonably continues to list only men and women, which is discriminatory according to the court’s decision; the law must therefore take into account individuals’ right to self-determination.

“We will push for legislative change in parliament to bring the gender law into line with the Constitutional Court’s decision,” said Minister Van Quickenborne, according to The Brussels Times.

According to the Minister of Justice, the changes will be a very ethically sensitive topic. “I hope that the debate in parliament will be conducted in an open and flexible style,” said Van Quickenborne, expecting pressure from conservative lawmakers in particular.

A step towards so-called greater gender neutrality comes at a time that is crucial for the LGBTQ community in many countries around the world, The Brussels Times noted. Countries such as Sweden or even China have overtaken Belgium, at least in terms of inclusive gender legislation — both countries passed the first gender reassignment laws in the 1970s. However, Belgium is a pioneer in terms of LGBTQ people in top political positions.

In 2011, Belgium was the first country to have an openly gay prime minister in modern history — Elio Di Rupo, who is now the Walloon Prime Minister. In addition, Petra De Sutter, who is currently the highest-ranking transgender politician in Europe, has become Deputy Prime Minister this year.