The migrants are also banned from Hungary for four years 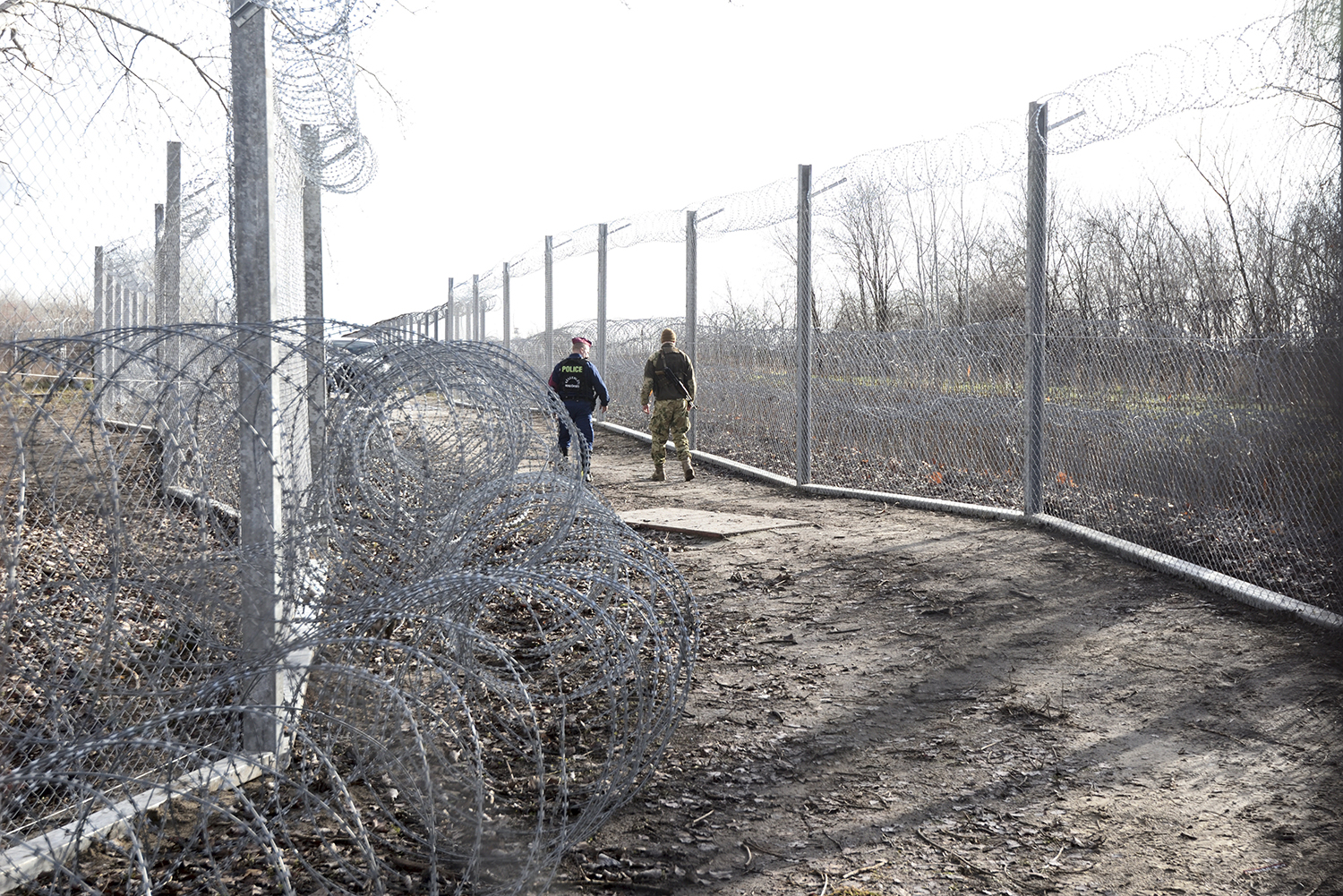 The four immigrants who entered Hungary after breaking through the country’s border fence with Serbia have each received a one-year prison sentence on Thursday and were banned from entering the country for four years.

Hungarian National Police said that the 71 migrants made attempts to illegally cross the border at four different locations and in one place they even tore down the barbed wire fence. Four of them made it into Hungary, but by midday all four were apprehended and placed under investigation by the district attorney’s office.

György Bakondi, national security advisor for the Hungarian Prime Minister, said the attempt was a “blatant and violent organized attack by young men that had the hallmarks of coordination”.

Of the four men, two had Syrian nationals and other two were Palestinian. They have been charged with and found guilty of group public disturbance and illegal border crossing.

Data from Hungarian National Police show that in the first four weeks of the year there have been close to 3,500 attempts to illegally cross the Hungarian border.

Due to the breach of the border, Hungarian police have reinforced the Serbian border and stepped up patrols.