Hungary may ban flights from China 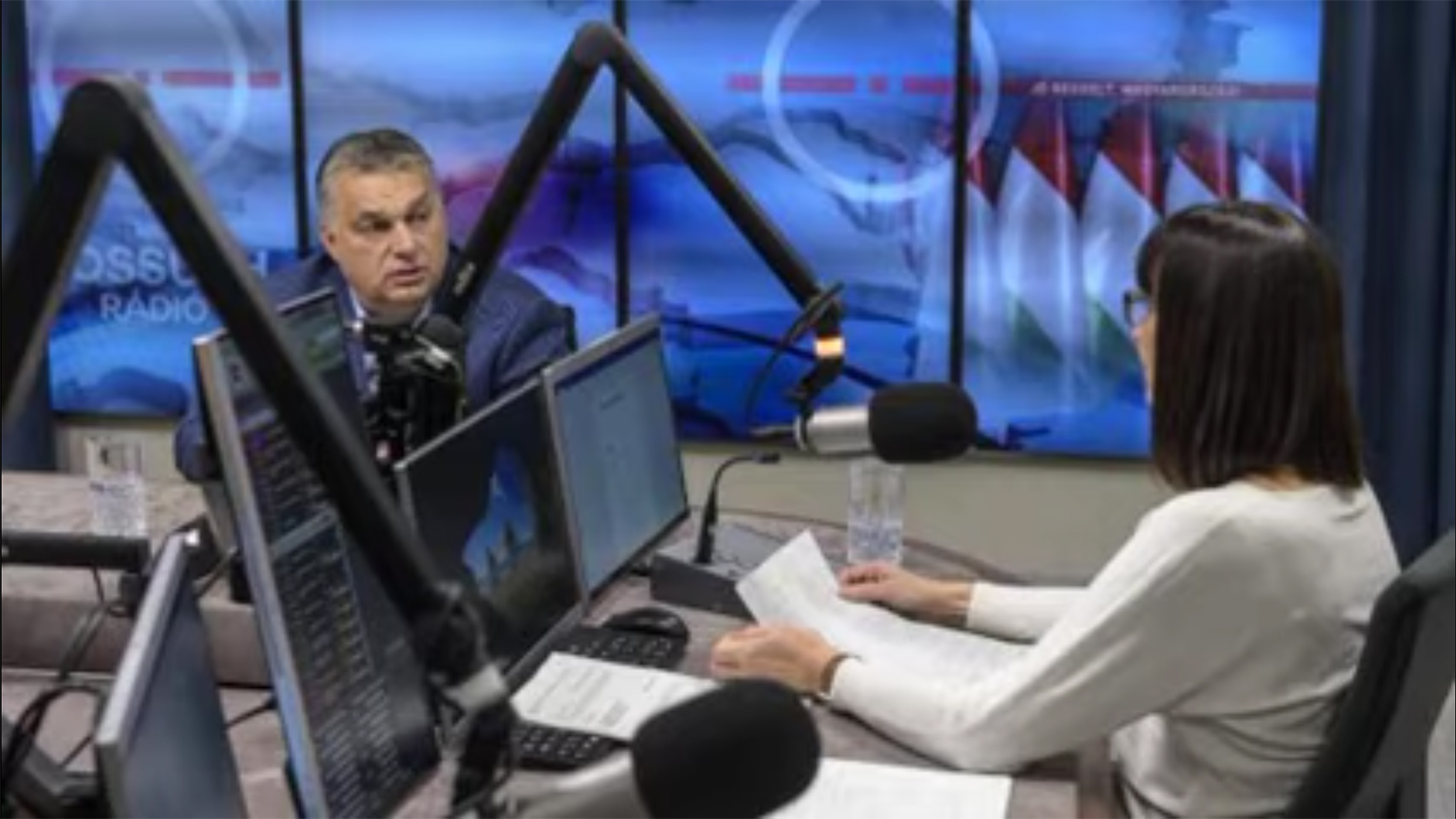 The Hungarian government has set up an emergency task group to handle all coronavirus-related matters, Prime Minister Viktor Orbán said in an interview on national station Kossuth Rádió Friday morning.

“There is no problem yet, but there may be, so the issues must be taken seriously,” Orbán said.

As of now, there have been no confirmed coronavirus infections in Hungary, but several multinational companies present in the country, including Samsung. Nokia, Ericsson, and some universities have instated voluntary quarantines for staff or students returning from China, instructing them to stay at home and keep social contacts at a minimum for two weeks after their arrival.

The Budapest Airport has installed additional sanitation points and is also prepared to handle suspected patients in quarantine should the authorities decide to do so.

Hungary may ban flights from China

On Thursday, Gergely Gulyás, minister in charge of the Prime Minster’s Office said while answering a question from the media that in the next few days Hungary could suspend flights to and from China.

Many countries are also considering banning flights from China, including the United States. The U.S. State Department has already strongly advised citizens not to travel to China.

“Travelers should be prepared for travel restrictions to be put into effect with little or no advance notice,” the State Department said. “Commercial carriers have reduced or suspended routes to and from China.”

Over 200 people have died from the outbreak and more than 10,000 are thought to be infected. There are also fears that China is not being entirely truthful about the scale of the outbreak.

Meanwhile, Shanghai Airlines announced it has suspended its Budapest-Chengdu and Budapest-Xi’an flights until March.

The National Public Health Center (NNK) website as of Friday morning stated that there have been no coronavirus cases in the country so far. The regular flu, however, has reached an epidemic level in the country, with most hospitals closed to visitors.

The NNK, in addition to offering basic advice on proper sanitation, also strongly advises those with flu-like symptoms to visit their local general practitioner and stay at home. 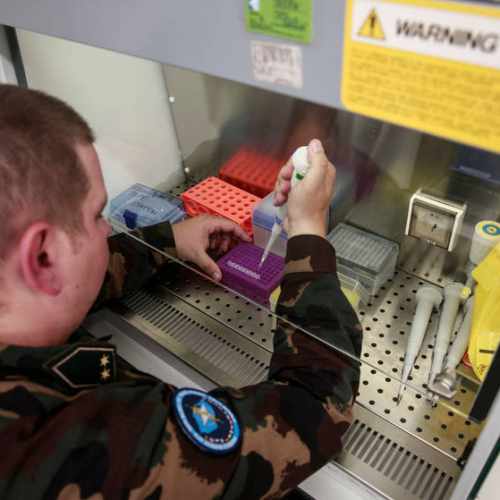 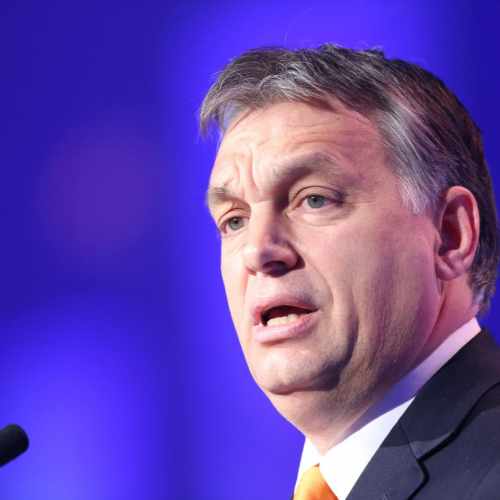