U.S. government advises against traveling to China after 200 people die from coronavirus outbreak, but Czechia could go farther with a total travel ban 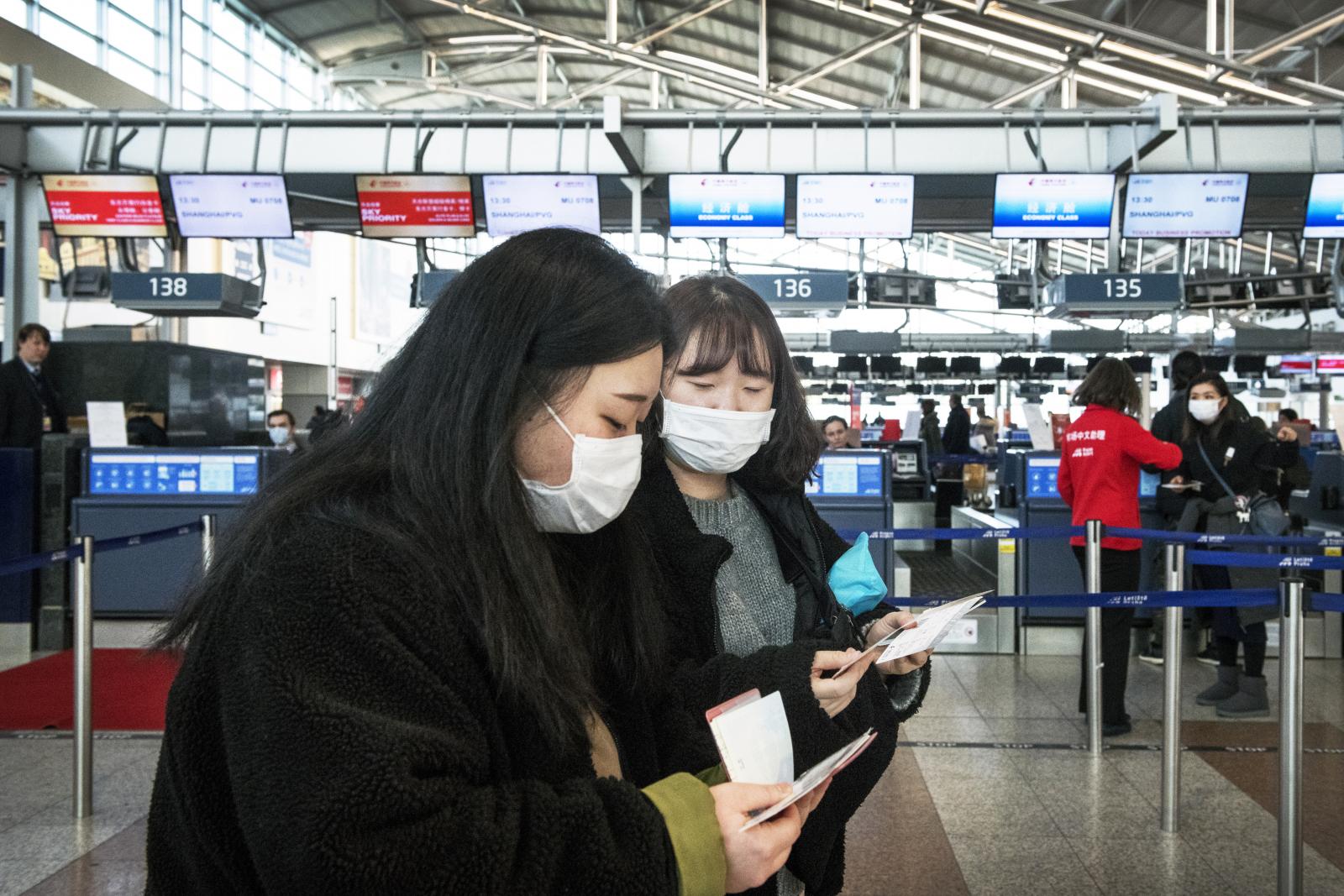 Prime Minister Andrej Babiš is considering suspending flights from China due to the coronavirus outbreak, amid a surge in reports of new cases across the world.

In the meantime, Czech airports are introducing screenings of passengers as a preventative measure, according to Novinky.cz.

“I am considering suggesting the government issue a temporary suspension of flights from China on Monday’s meeting,” said Babiš, adding that Europe is not doing enough about the outbreak.

The decision is postponed until next week because, according to Babiš, Foreign Minister Tomáš Petříček is currently dealing with the return of Czech citizens from China.

“As many flights have already been suspended, we have heard from many Czech citizens who are having troubles getting home,” the prime minister said on Thursday. If the issue is not resolved by Saturday, the government will send a special evacuation plane to China.

Many countries are also considering banning flights from China, including the United States. The U.S. State Department has already strongly advised citizens not to travel to China.

“Travelers should be prepared for travel restrictions to be put into effect with little or no advance notice,” the State Department said. “Commercial carriers have reduced or suspended routes to and from China.”

Over 200 people have died from the outbreak and more than 10,000 are thought to be infected. There are also fears that China is not being entirely truthful about the scale of the outbreak.

While the Czech Republic mulls a ban on flights from China, the country is already taking action in the fight against the coronavirus outbreak. The Czech Ministry of Health, in response to the declaration of the global health emergency by the World Health Organization, announced an information campaign and targeted screening of passengers will be introduced at all Czech airports on Friday.

So far, these measures have only been in place at the Prague International Airport, which uses information signs to advise passengers to seek medical care in the event they notice respiratory issues. The Ministry of Health further plans to set up a special information line for the public as well.

So far, 33 samples have been tested for the coronavirus in the Czech Republic. None of them came back positive. 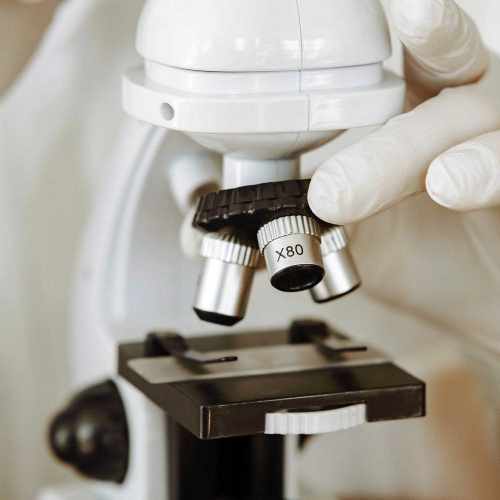 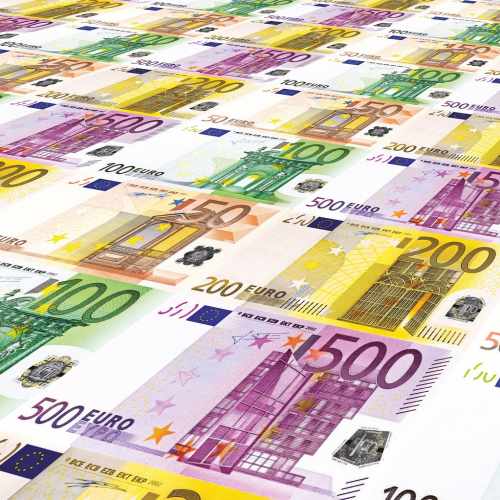