Police in Murcia are still looking for 45 escaped migrants from the group of 454 migrants, of which 34 people tested positive for COVID-19 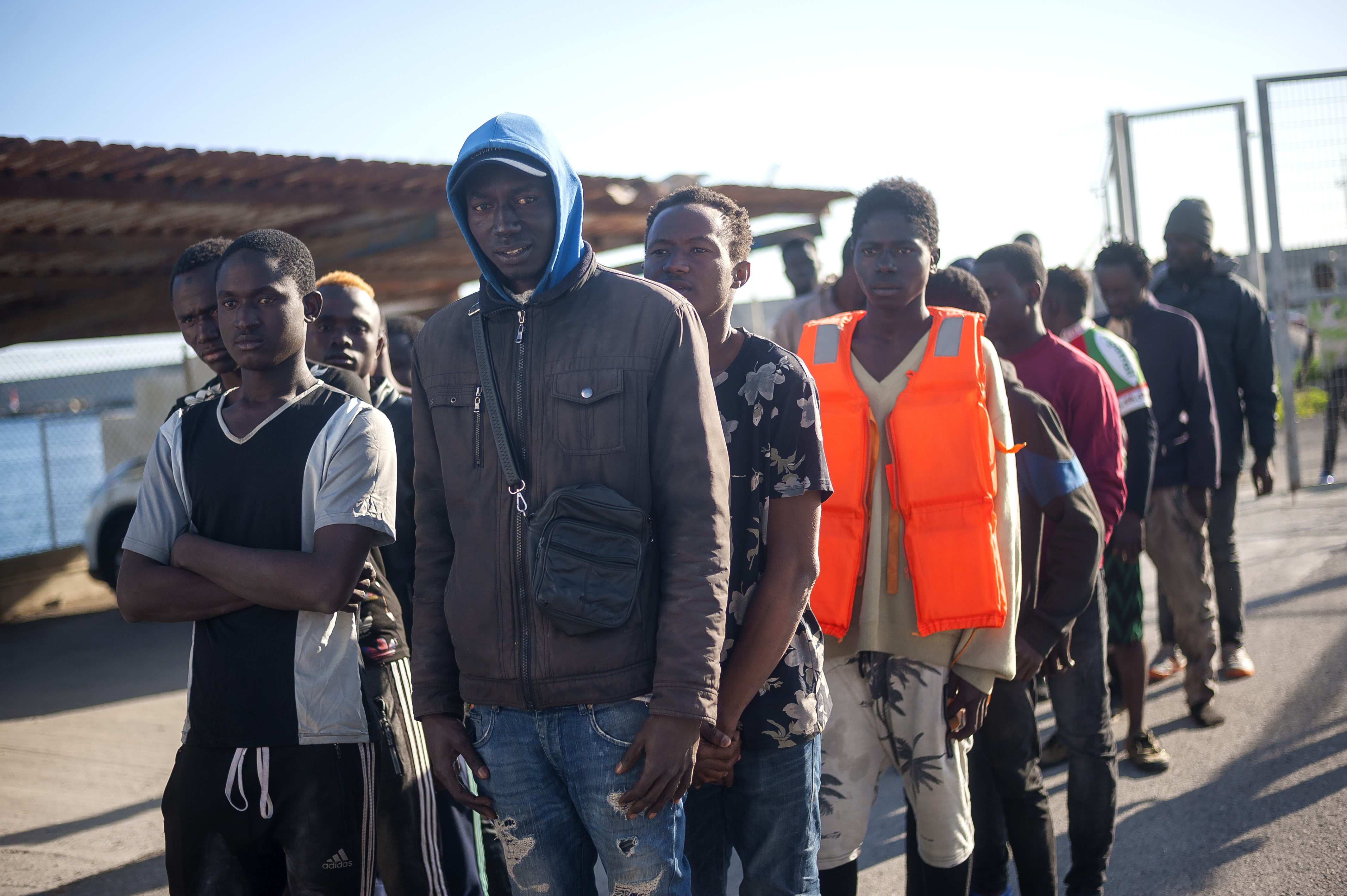 Since Friday, 435 migrants from Africa have arrived at the Spanish coast in small boats, with most of them landing on the Canary Islands and the Andalusian coast. Police are also currently searching for 34 migrants infected with coronavirus who escaped from quarantine.

Of the 435 migrants, 168 arrived in the Canary Islands, eight in the Balearic Islands, 128 in Andalusia, and five in the neighboring region of Murcia, according to Europrvy.cz.

On Sunday, Spanish media reported that police in Murcia were still looking for 45 migrants from the group of 454 refugees who arrived in Murcia the previous weekend and fled the center. They were originally supposed to spend 14 days in quarantine. The situation is all the more urgent as 34 migrants from this group tested positive for COVID-19.

One week ago, the authorities in Sicily, Italy, also dealt with the issue of over 700 migrants escaping from quarantine, for example, on the island of Lampedusa, which has recorded thousands of illegal migrants arriving in recent weeks.

Last week, approximately 11,000 illegal migrants arrived in Italy in just one week. The Italian Minister of the Interior, Luciana Lamorgese, discussed the increase in the number of migrants arriving in Italy, especially on Lampedusa, with counterparts in Tunisia. In the coming days, Italian Foreign Minister Luigi Di Maio also plans to meet with Tunisia’s representatives to talk about the issue.

According to the Office of the United Nations High Commissioner for Refugees (UNHCR), 14,000 migrants had arrived in Italy via the Mediterranean since the beginning of this year, which is more than last year, when it was 11,471. In 2018, however, 23,370 migrants arrived in Italy, and 119,369 a year earlier.

Behind the lower numbers in the previous year was the strict anti-immigration policies of the then Minister of the Interior Matteo Salvini, who currently leads the League party.

Since the beginning of this year, 1,000 refugees have arrived in Spain, according to UNHCR. Last year, 26,168 migrants had arrived in the country via the sea, while 6,345 refugees crossed the border fences to Ceuta and Melilla.