42 percent of respondents are “completely” convinced of this 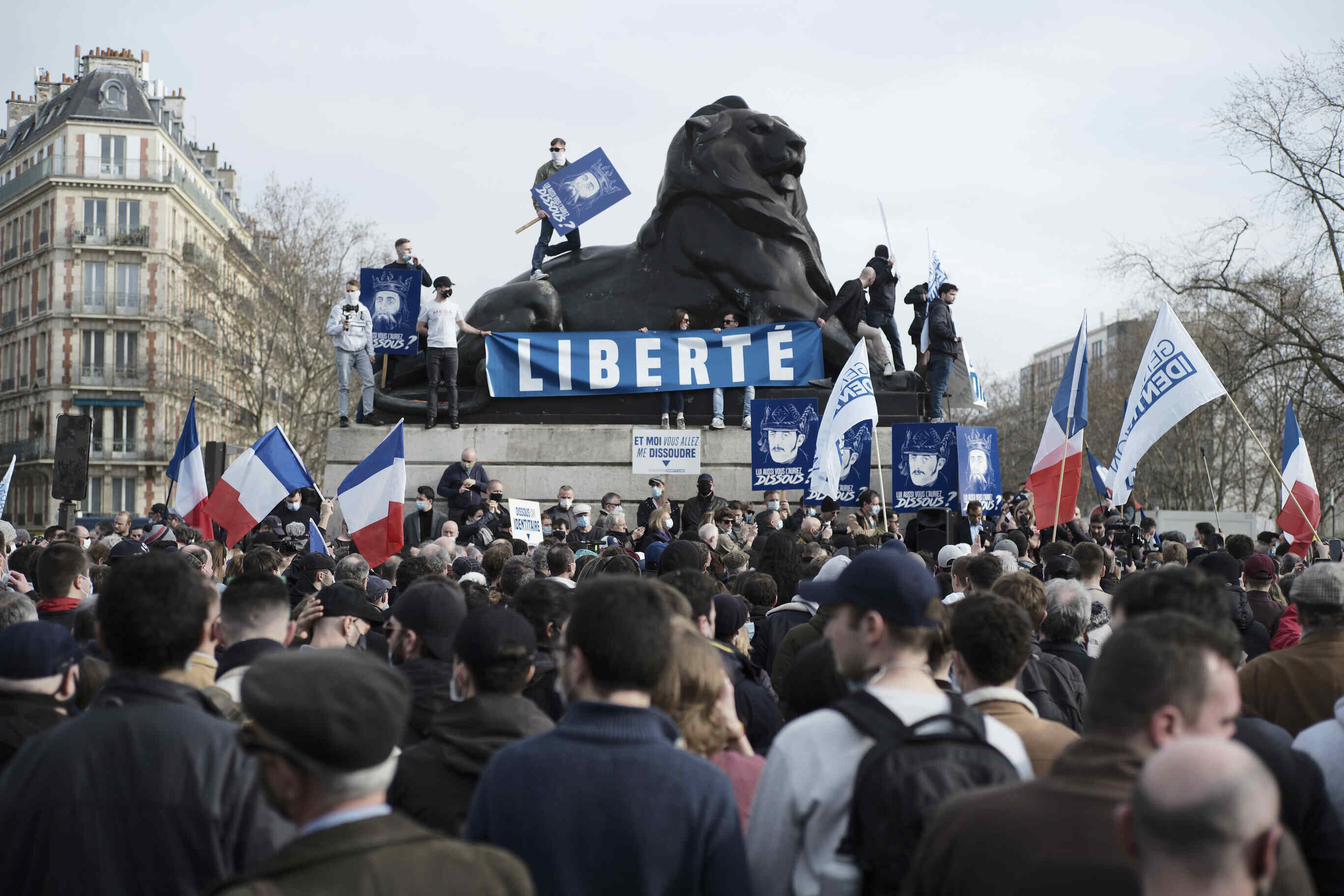 Seven out of ten French people think that foreigners convicted in France of crimes and offenses should serve their sentence in their country of origin, according to a survey by the CSA Institute for CNEWS.

A sample of 1,000 respondents answered the question of whether convicts should be sent to their home countries. Overall, 66 percent of the respondents opted for “yes”. Specifically, 42 percent of them are “completely” convinced they should be deported and serve their prison sentences in their country of origin, while the remaining 24 percent say they are less sure about this.

The “yes” answer won in all age groups but was strongest among the group of 35 to 49 year-olds, in which 70 percent of respondents opted for “yes”. Among the 18 to 24 year-olds, the result was tighter, with 56 percent of respondents voting for “yes” and 44 percent for “no”. Moreover, the majority of the youngest (59 percent) were more hesitant as 24 percent of them opted for “probably yes” and 35 percent for “no, probably not.”

Political affinity of respondents, however, did not make an obvious difference. The question was, in particular, much discussed on the left, where the “yes” and the “no” answers were almost even throughout all the parties.

In the center, including the La République En Marche! (LREM), 58 percent of the responses were undecided, with 33 percent opting for “probably yes” and 25 percent saying “no, probably not.” Nevertheless, the affirmative answer won (63 percent), but in a less obvious way than on the right.

On that side of the political spectrum, there was hardly any debate. Only 17 percent of people voted for “no” (when omitting the voices of the extreme right, and 15 percent when including their answers). Among the sympathizers of the National Rally, 90 percent of respondents gave affirmative answers, 80 percent of them were “completely” convinced.

Title image: Supporters of the movement Generation Identity hold a banner reading “Freedom” during a demonstration Saturday, Feb. 20, 2021 in Paris. Dozens of people rallied in Paris Saturday to support the pro-borders group Generation Identity, which was banned by the government this year. (AP Photo/Lewis Joly)