76% of Muslims in Denmark want to ban criticism of Islam

Almost eight out of ten Muslims living in Denmark want to make criticism of Islam illegal, according to a report from Denmark’s Ministry of Justice released called “Freedom of Speech in Denmark“.

According to Samhällsnytt, the study focused mainly on the opinions of Danes on the freedom of speech, the report also showed that 76 percent of migrants who came to Denmark from Muslim countries want to ban criticism of the religion. At the same time, only 59 percent of people in the same group would welcome a law that would prohibit the introduction of sharia law in the country.

However, putting the results of the study into a broader perspective, only 18 percent of Denmark’s population, including migrants from Muslim countries, would support banning criticism of Islam.

As Voice of Europe reported, Dutch researcher Ruud Koopmans, who has been analyzing Muslim migrants living in Europe for more than 20 years, came to similar conclusions. His report from last year showed that two-thirds of Muslim migrants in Europe consider sharia law to be more important than the laws of the European country they reside in.

Other countries like France have shown similar results. There, a survey showed that nearly half of Muslims support sharia law in the country.

Danes are increasingly migrating to anti-immigration parties over concerns about Denmark’s changing culture. The government also instituted a ban on burqas in 2018 and a petition to ban circumcision in the country received the 50,000 signatures required for a vote in parliament. 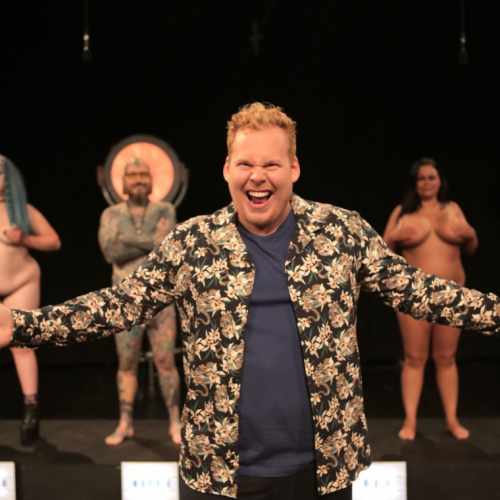