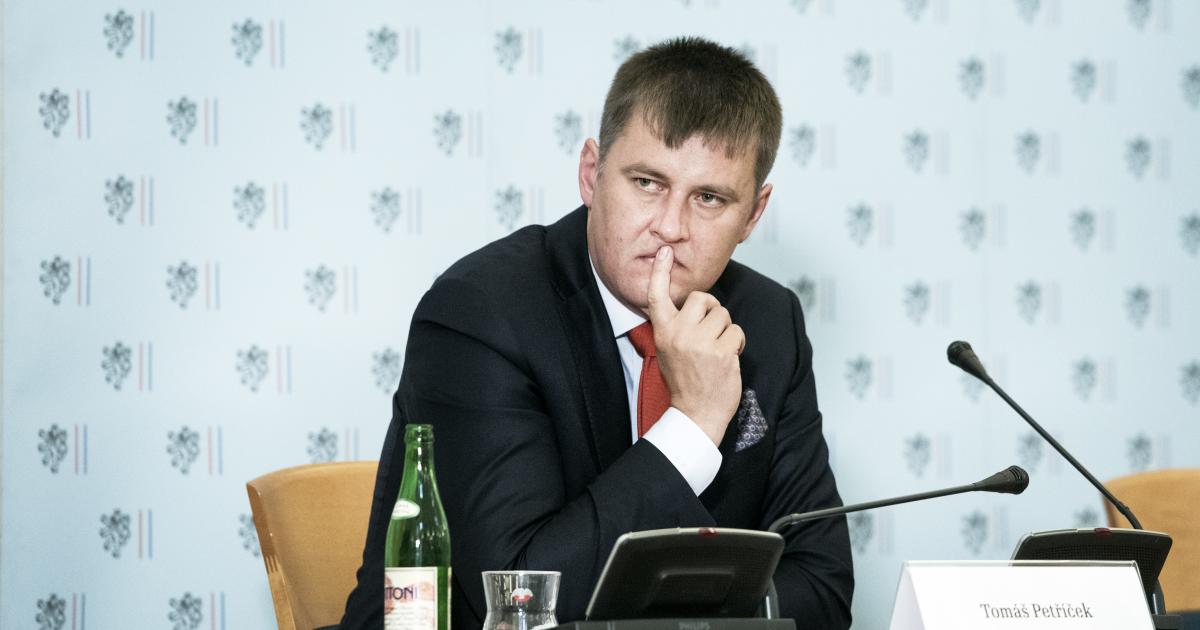 The Czech Republic’s borders with neighboring countries should be fully open from July, according to Foreign Minister Tomáš Petříček. While negotiations with Slovaks and Austrians are going well, the most difficult talks are expected to be with Poland, said Minister on his blog.

The Foreign Minister also said that going to Bulgaria, Hungary, or the Baltic States could be a possibility for Czechs in the near future as these countries have so far managed the spread of COVID-19 as well as the Czech Republic.

“I believe that from July we could start returning to the normal functioning not only in the Schengen area,” said Petříček.

“If the situation progresses well, it might happen even faster,” he added.

According to Petříček, in August, Czechs could travel not only to Croatia, Slovenia, and Greece but also to more distant countries outside Europe, such as Canada, Australia, or Japan. Traveling outside Europe will also depend on the renewal of international flights, the minister noted.

Petříček said it is still too early to talk about when it will be possible to travel to the most affected countries, such as Italy, Spain, France, the United States, or the Benelux.

Traveling abroad was banned in mid-March with a few exceptions. On April 24, the government repealed its measure but traveling abroad is still impossible due to restrictions implemented by other countries, however, from now on, if a Czech citizen travels abroad, he must prove his is virus-free with a negative coronavirus test after returning to Czechia, or he has to spend 14 days in quarantine.

Border checks will last at least until May 14.

Closing the Czech borders provoked criticism from the start as a group of senators had considered such a measure to violate fundamental constitutional rights.

Last week, as Remix News reported, residents of border area along the Czech-Polish border also met in Český Těšín and Cieszyn to protested against the border closure. Hundreds of people demanded a reopening borders that have divided residents. They want to reunite with their families and friends and be able to commute to work.

Since today, Poles working on the other side of the border do not have to be quarantined for two weeks when they return to Poland.