Anti-Semitic motive cannot be ruled out in Vienna terrorist attack

Viennese Jews are worried they may have been targeted, but an anti-Semitic motive remains unconfirmed 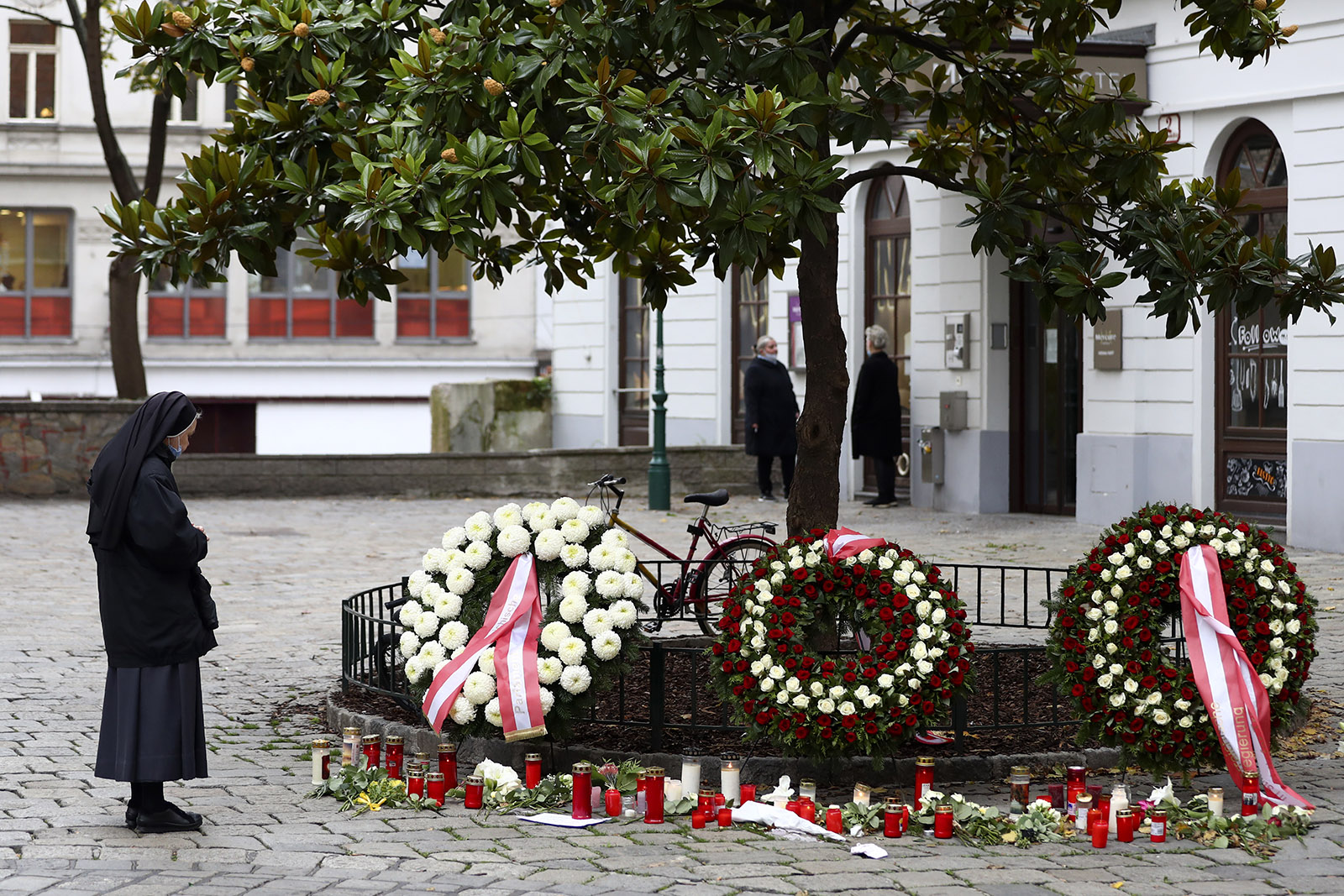 The Jewish community in the Austrian city of Vienna — formerly one of the safest places in Europe for Jews — is worried that there might also be an anti-Semitic component behind the Monday terrorist attack which killed four, as it happened near the downtown synagogue, reports Zsido.com, the news portal of the Hungarian Chabad Lubavitch community.

“For many years, Vienna has been one of the safest cities in the world. This case came as a surprise to us and to the law enforcement forces as well,” said Yaakov Frenkel, one of the leaders of the local Jewish community and member of the city council, adding that it was not the Jewish community that was the primary target, but at the same time there was unease among the Jews.

“The restrictions imposed due to the epidemic began on the night of the assassination. The terrorist wanted to attack just as crowds sat in the nightclubs to take advantage of the last hours before the new measures came in place. Presumably this is why he chose this date and time. He wanted to maximize the number of victims,” Frenkel said.

“Jews are afraid, especially when it comes to an Islamist terrorist act. All of our institutions have closed, and we have been advised not to leave our homes. State agencies also decided to close schools. This is a difficult situation, especially for Jews,” he added. Frenkel also said there was complete readiness among the Jewish community.

“We are still awaiting the results of the security forces investigation. There is full co-operation between the community and state security bodies. At present, the protection of both the city and the Jewish institutions is at the highest stage of readiness. I think the assassination will make a difference in everyday life, but we don’t know exactly what to expect yet,” Frenkel said.

According to Oskar Deutsch, president of the Jewish Community of Vienna and the Federal Association of Jewish Religious Communities in Austria, an anti-Semitic motive cannot be ruled out.

“The assassination began near the central synagogue, so it is conceivable that the Islamist attacker also had an anti-Semitic motive. It also shows that anti-Semitism, one of the cornerstones of radical Islam, is dangerous not only for Jews, but for everyone who values ​​freedom, democracy and the humanist values​​,” Deutsch said.

Following information that the Albanian-born attacker was a sympathizer of the Islamic State, the Conference of European Rabbis (CER) issued a statement calling for tighter controls on radical Muslim groups.

“It would be important to know what is being preached in mosques and other places of worship and who is funding them, as well as what foreign organizations are encouraging such horrific acts and how they are taking advantage of the opportunities offered by social media. Greater control and transparency would be needed. Religious leaders in Europe should be trained and educated. It is essential that they are loyal to local laws and become committed to tolerance and peace,” wrote Rabbi Pinchas Goldschmidt, president of the CER, who also expressed his regret at the “brutal act of terrorism”.

Title image: A nun stands at the crime scene besides wreaths and candles in Vienna, Austria, Wednesday, Nov. 4, 2020. Several shots were fired shortly after 8 p.m. local time on Monday, Nov. 2, in a lively street in the city center of Vienna. (AP Photo/Matthias Schrader)