Equality between men and women is nowhere near the same as gender equality, economist László Bogár points out in a column in conservative Hungarian daily Magyar Hírlap. 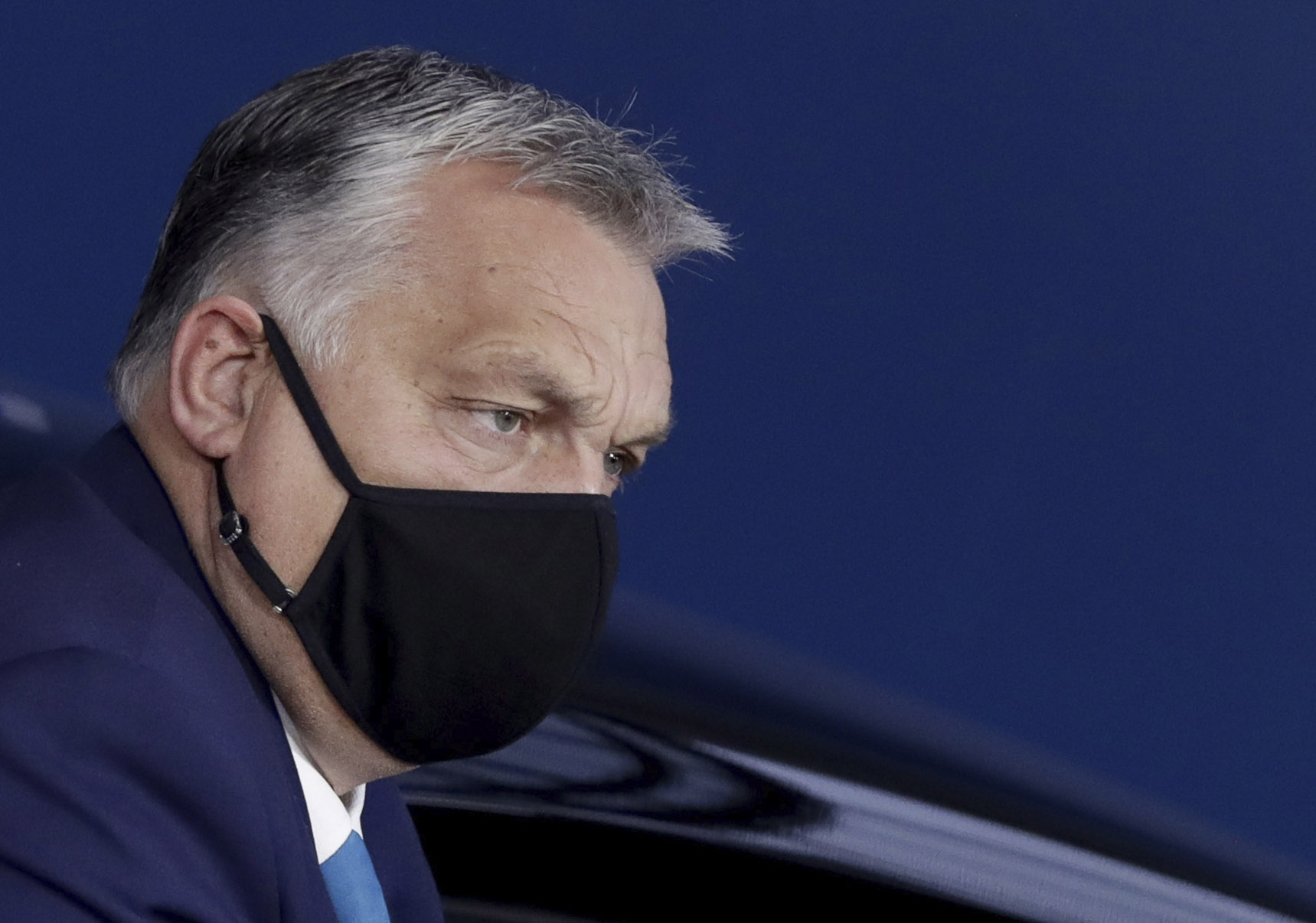 At the European Union summit on Oct. 16, Luxembourg Prime Minister Xavier Bettel indicated that the document summarizing the summit’s results mentions “equality between men and women” and that it would be better to have “gender equality” on paper. Danish Prime Minister Mette Frederiksen immediately agreed with this, but Hungarian Prime Minister Viktor Orbán said that Hungarians do not use the term “gender equality” because of its ideological implications.

The leaders of the member states remained stuck on the topic, with only two leaders supporting Orbán — Czech Prime Minister Andrej Babiš and Polish Prime Minister Mateusz Morawiecki — with Babiš speaking on behalf of Morawiecki because he was at home in quarantine.

Leaders of the member states were so divided by the wording that it was debated for another 40 minutes, with the two opposing parties being mostly Frederiksen and Orbán, the others mainly adding just one sentence at the time, mostly in support of the Danish prime minister. German Chancellor Angela Merkel suggested that there should be no version in the text, but only a reference to an earlier document on equality.

The Hungarian prime minister then asked for a recess to call Morawiecki on the phone to ask how far they should go in defense of their argument. Eventually, the conclusion of the summit included the following sentence:

“…universal values, non-discrimination as well as equal rights and equal opportunities for all, women’s empowerment, youth inclusion, education and skills, social, environmental and economic sustainability as well as good governance and the rule of law would be key cross-cutting themes for EU engagement.”

In other words, Hungary, Poland and Czechia got their way.

Perhaps it is worth pondering how this matter, which may seem insignificant at first glance, shows a power struggle for meaning and the whole hidden system of global opinion behind what words mean. The central concept of this war of power is the definition of gender, with enormous chasms of understanding opening up behind the two sides, with those opposed to the traditional term now able to transform a basic truth into deviance.

Originally, the concept of gender refers to how our genetically determined biological sex is shaped into social determinants based on cultural norms. It is the genetic-biological foundation of what we humans have become throughout our social existence.

Now, there are those amongst the global shapers of meaning — which exist in academia, the media, and even the corporate world — who wish to twist this reality to fit the definition. They have gradually begun to present biological foundations as mere social constructs, which can also be “freely” defined according to the cultural norms of the moment, a belief that is subject to endless manipulation.

From this point on, the story is a familiar one, which involves the deconstruction of humans’ most basic self-identity — our biological sex — and replacing it with an entirely artificial construct. With this in mind, the gender concept has become a sort of semantic apex predator, extending its power over almost every walk of life.

The small act of resistance from Hungary, Poland, and Czechia also indicates that maybe there is still time to do something against it.