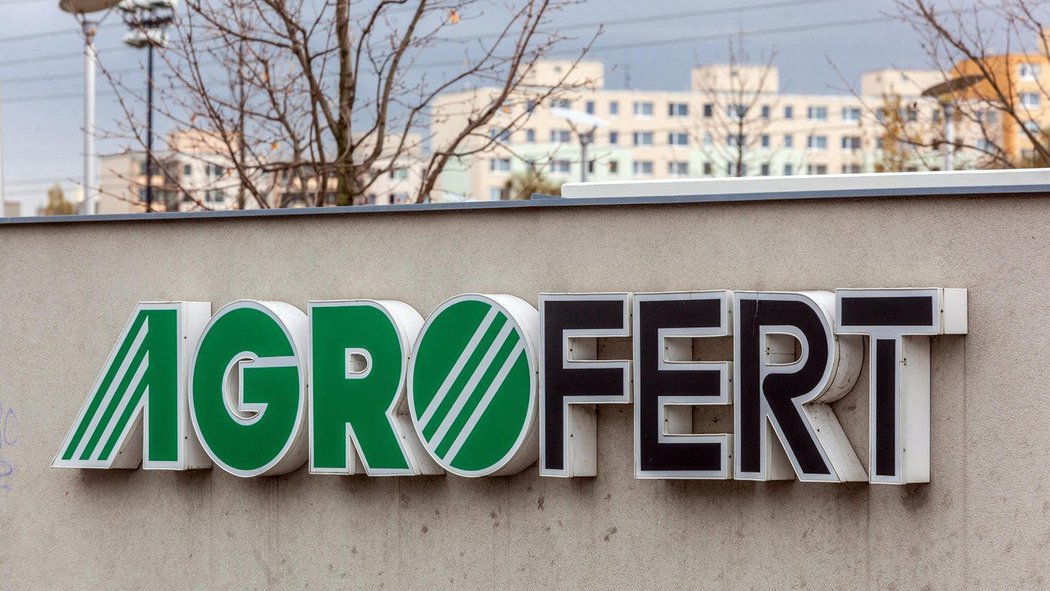 Babiš repeated that due to European subsidies for Agrofert companies, he was not in a conflict of interest. An analysis published by Minister of Justice Jan Kněžínek (ANO) is going to be sent to the European Commission. According to the Minister, Babiš’s procedure corresponds to Czech law.

“The question of who is the beneficiary is not decisive,” Kněžínek reported. Stated by him, the law is not inconsistent with the European regulation. At the same time, however, lawyers did not investigate European law. “It’s not our responsibility,” he said.

Also, Kněžínek said that lawyers see no reason to change the current version of the law on conflict of interest, according to which Babiš has transferred his assets to the Trust Fund. “If it is a well-functioning trust fund, then it is ensured that there is no conflict … the trusteeship manager is the third person, and it is his responsibility,” Kněžínek said. 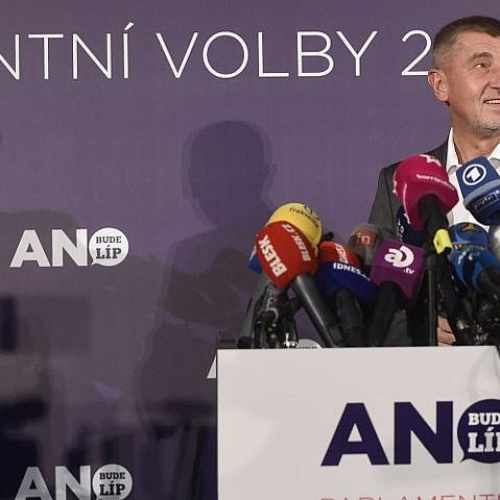 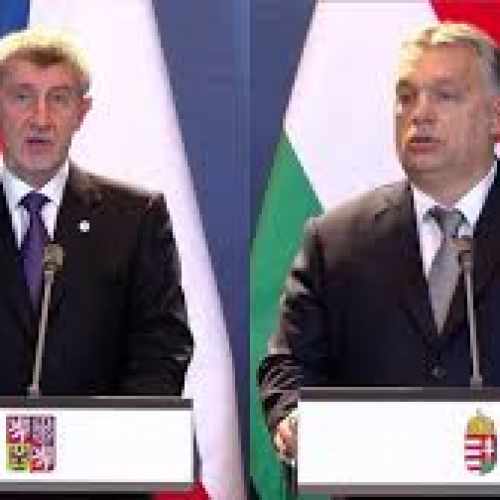