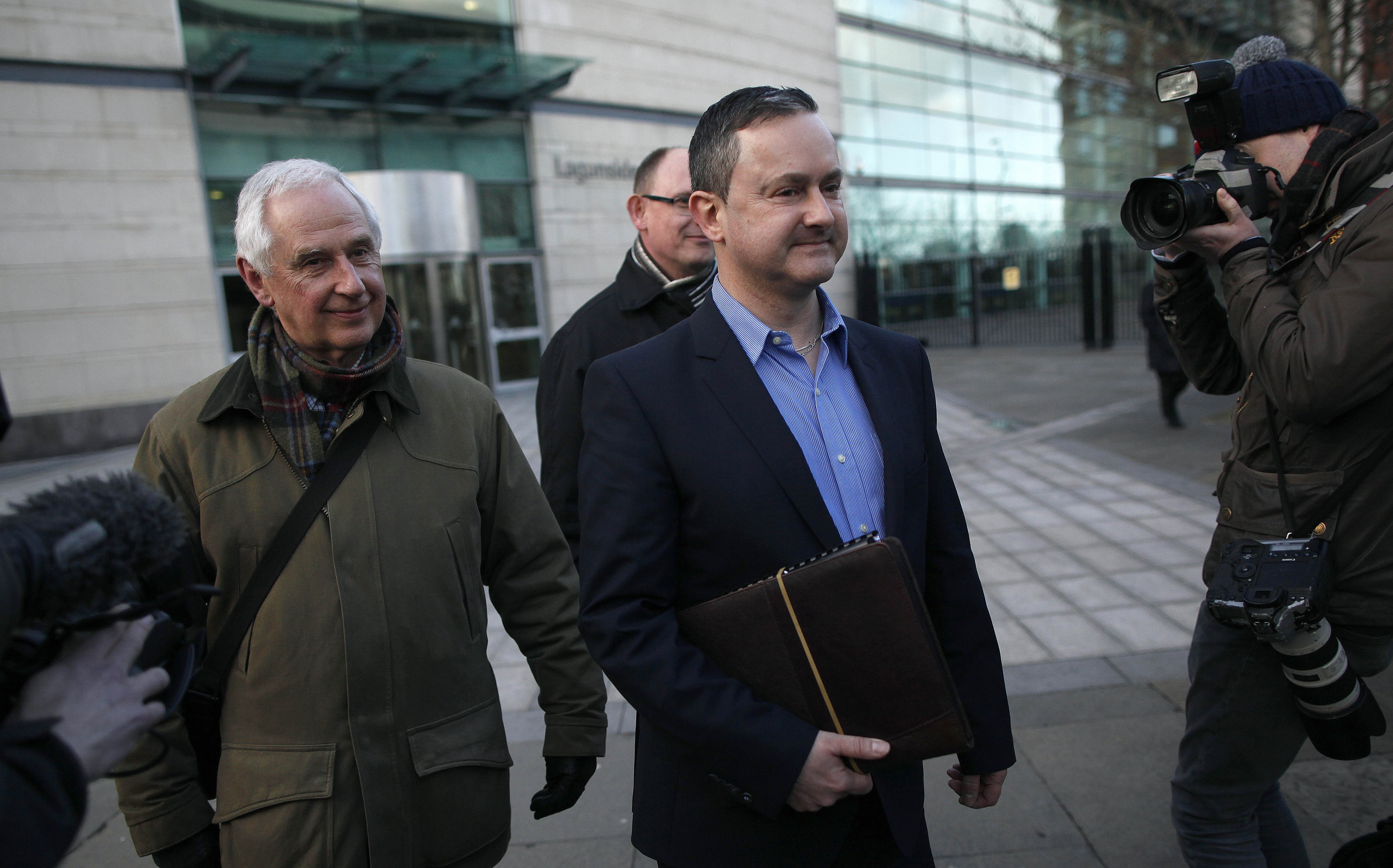 A claim brought against a Christian bakery in Northern Ireland that refused a customer’s request to put “Support Gay Marriage” on one of its cakes has been thrown out by the European Court of Human Rights (ECHR).

The ruling is the latest in a seven-year long legal battle that began in 2014 when the claimant Gareth Lee, a member of the LGBT community, ordered a cake from Daniel and Amy McArthur, a Christian couple who run the Ashers bakery in Belfast.

Upon reviewing the request, in which a design had been sought with the words “Support Gay Marriage” piped across the top, the couple told Lee they would be unable to process the order because it was inconsistent with their religious beliefs.

The international court in Strasbourg had been asked to preside over the case after the UK Supreme Court ruled in 2018 in favor of the Christian bakery, prompting Lee, a gay rights activist, to escalate the case to the ECHR on the basis that he had been discriminated against and the UK domestic courts had not given sufficient weight to his rights under the European Convention on Human Rights.

However, in a written judgment published on Thursday, the Strasbourg court ruled that Lee’s case was inadmissible, for the reason that he failed to raise the argument of a contravention of his human rights in the domestic courts, thereby preventing the UK Supreme Court the opportunity to address the merits of the argument first and foremost.

“Convention arguments must be raised explicitly or in substance before the domestic authorities,” the ruling read.

“The applicant had not invoked his Convention rights at any point in the domestic proceedings.

“Because he had failed to exhaust domestic remedies, the application was inadmissible,” it concluded.

The victory in Europe for the Christian bakers has been met favorably by Northern Ireland’s socially conservative First Minister, Paul Givan, who said: “I am glad the European Court of Human Rights has ruled this to be inadmissible. It validates the decision of the UK Supreme Court, which was to say that this never should have been brought to court in the first place.”

The judgment however was not welcomed by all, with the controversial LGBT rights charity Stonewall regarding the ruling “a backwards step for equality.”