The Stonewall organization has become a self-proclaimed arbiter of what is permissible to say on the transgender issue, but the organization also appears to have been running a pay-to-play scheme that affected many of the UK’s most powerful corporations 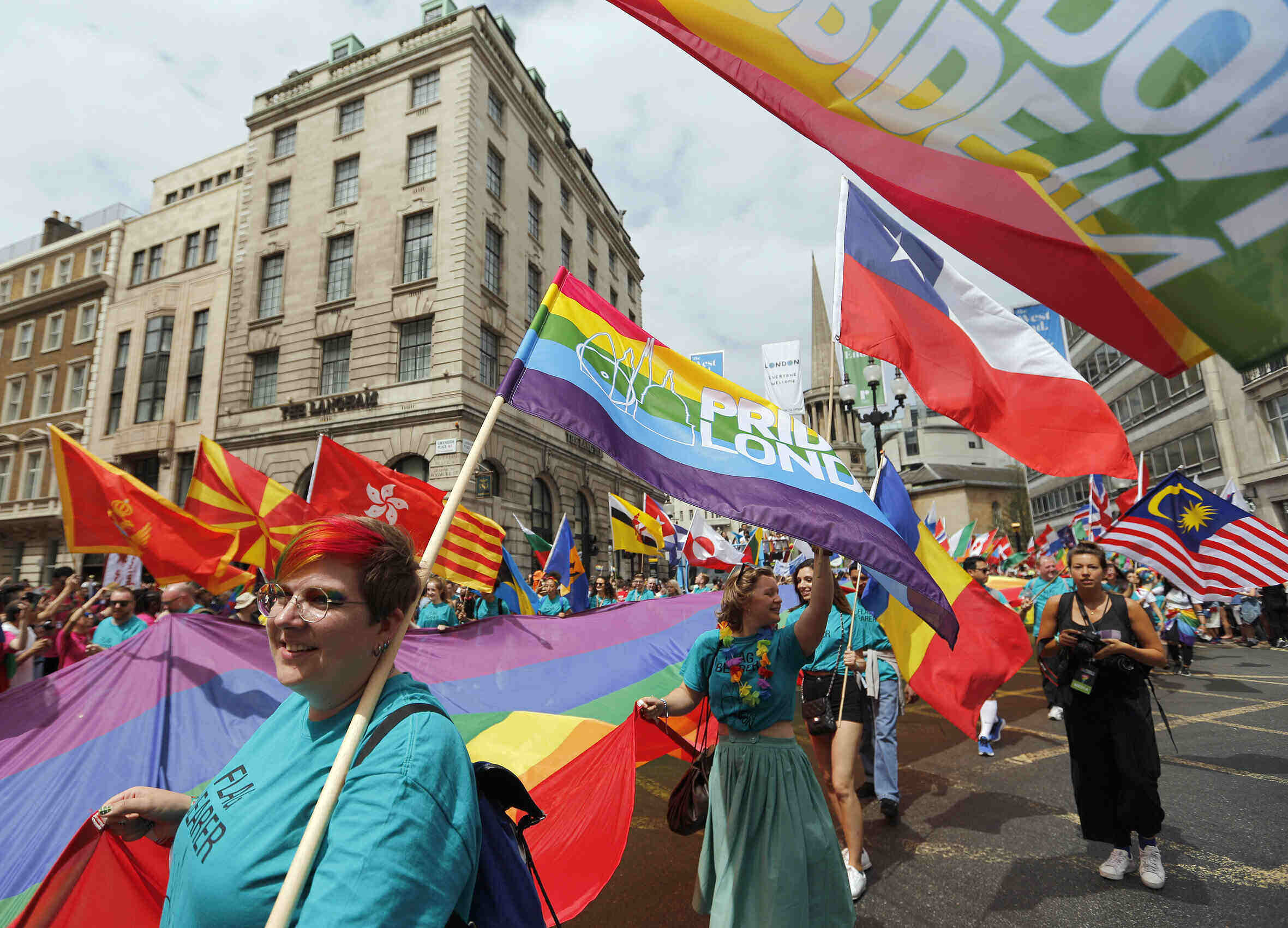 Last week, the BBC demonstrated why it is probably the best public media in the world and why it is so incredibly frustrating. Journalist Stephen Nolan has published a ten-part podcast on the LGBTQ charity Stonewall’s influence on the BBC. Nolan works for the Northern Irish branch of the BBC, known as BBC Ulster. However, much of the podcast focuses on Stonewall’s sway over the media giant. Nolan effectively conducted an investigative report against his own employer.

Although the BBC throws obstacles Nolan’s way and the journalist mentions how the BBC refuses to answer his questions and publish documents, at the same time, the BBC does not threaten to not broadcast the program.

However, the main scandal is Stonewall’s activities. This non-profit was established in 1989 to fight for the rights of homosexuals. Among its founders was, for example, actor Ian McKellen, known as Gandalf from The Lord of the Rings. It achieved practically all of its goals in 2013 when the British Parliament approved gay marriage. At that moment, however, Stonewall’s activity changed considerably. The emphasis shifted from the letters LGB to T, and the organization is now fighting mainly for transgender rights.

The way they do so is close to corruption. Every year, Stonewall publishes a list of the most LGBT-friendly companies. It is relatively prestigious in the UK to land on the list, and progressive companies are trying to their best to land a spot. At the same time, however, Stonewall provides training, called Diversity Champions, in which it advises companies on how to behave better towards LGBT. As Nolan explained, Stonewall rates the company for its LGBT friendliness. If the company wants to be higher next year, the best thing it can do is pay for a course at Stonewall, where it will learn how to be LGBT-friendly.

If someone does not see a giant conflict of interest in this process, then they are blind.

As Nolan further points out, Stonewall has become an arbiter of what is permissible in the issue of transgender people. In the training provided to the BBC, for example, it states that gender is not binary but rather a spectrum. This statement is at least very controversial, and most biologists would probably raise their eyebrows in disapproval. Stonewall cites it as a fact, which is reflected on BBC news.

The BBC must be neutral by law. Nolan asks if, for example, the BBC would receive training from one of the political parties, if this would also be considered normal. From this point of view, the most unbelievable element is Stonewall’s infiltration into Ofcom, the UK’s communications regulator. In its decisions, Ofcom follows the materials provided by Stonewall and tries to advance higher on the Stonewall list.

Stonewall has routinely advised other government organizations. In June, The Times published its investigation, in which it described how Stonewall used its ranking to “bully” companies and force them to lobby in Stonewell’s favor. Following the publication of the article, Equality Minister Liz Truss ordered the government and public organizations to stop using Stonewall’s services.

Stonewall refused to respond to Nolan. The vision of the LGBT world is thus mainly represented in the podcast by people from Pink News, an LGBT magazine. That leads to some comic situations, such as when Nolan wants Ben Cohen, the head of Pink News, to explain some terms, such as “genderqueer” or “two-spirit.” Cohen can’t do it.

But Nolan’s show also serves as a warning for the Czech Republic. The idea that cultural wars will end when one party achieves its goal, for example, gay people are allowed to marry, is wrong. Activists have to make a living from something, and the moment they reach one of their goals, they immediately find another. 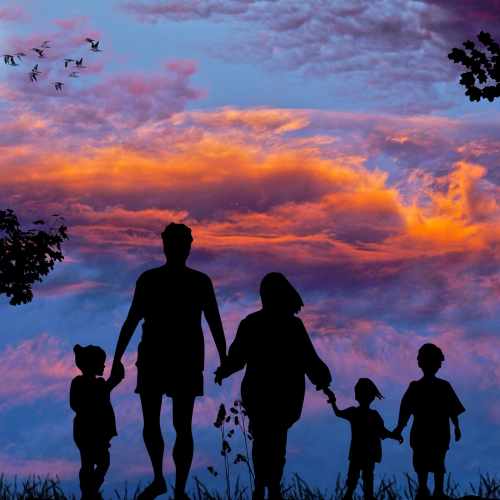