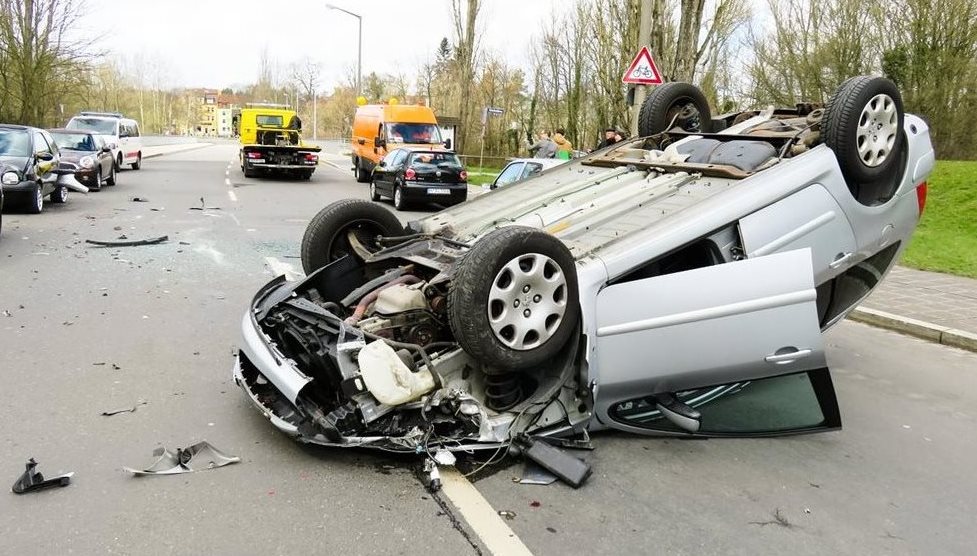 Traffic accidents claimed 547 lives in the Czech Republic last year, which is 18 fewer than in 2018, but the number of collisions increased in 2019.

On the other hand, the number of people who were seriously injured in accidents decreased to a minimum of 2,110.

“What is happening on Czech roads is a society-wide issue, which all public administration institutions must address,” says the head of Czech traffic police, Jiří Zlý.

According to Zlý, the most frequent causes of accidents in the long-term include distracted driving, not adjusting driving to circumstances, poor road surfaces, and driving in the opposite direction.

Problems arise, for example, when a driver enters a highway in the wrong direction. Accidents caused in this manner often have the most tragic consequences. Therefore, the Czech Ministry of Transport is installing special signs to prevent such collisions.

Heavier traffic is also behind the increasing number of accidents.

The most crashes occurred in October, with 10,000, which is at the top as the worst month for the third time in a row. On the other hand, the police dealt with the least number of accidents, 8,000, in March.

According to the Ministry of Transport, a large proportion of accidents with tragic consequences were unnecessary. Many of those who died on the road did not fasten their seatbelts, and in the case of cyclists, over 80 percent of the dead were not wearing helmets.

Driving under the influence of alcohol and not adjusting driving to one’s abilities is also a problem.

To prevent further accidents, the Ministry of Transport is preparing more than 40 measures for 2020.

These include, for example, a system that will locate the sites of frequent accidents. The Ministry also plans to change the sanctions for traffic offenses and to reconstruct the risk locations to make them safer for drivers. 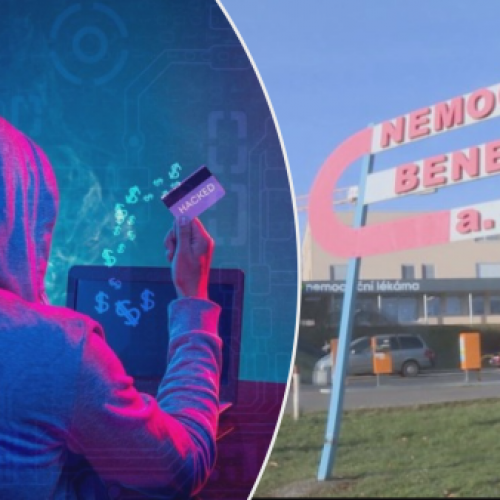 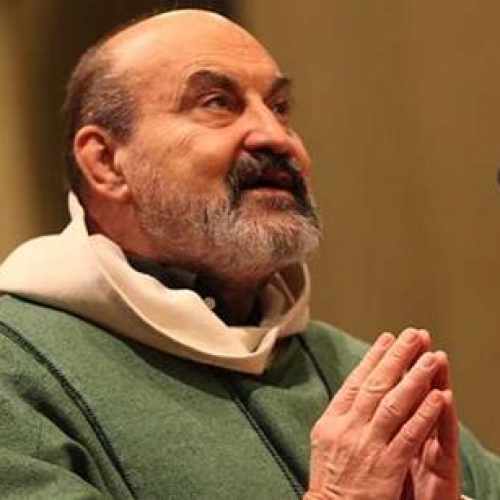