15,000 healthcare workers lost their jobs for refusing to get the Covid-19 vaccine 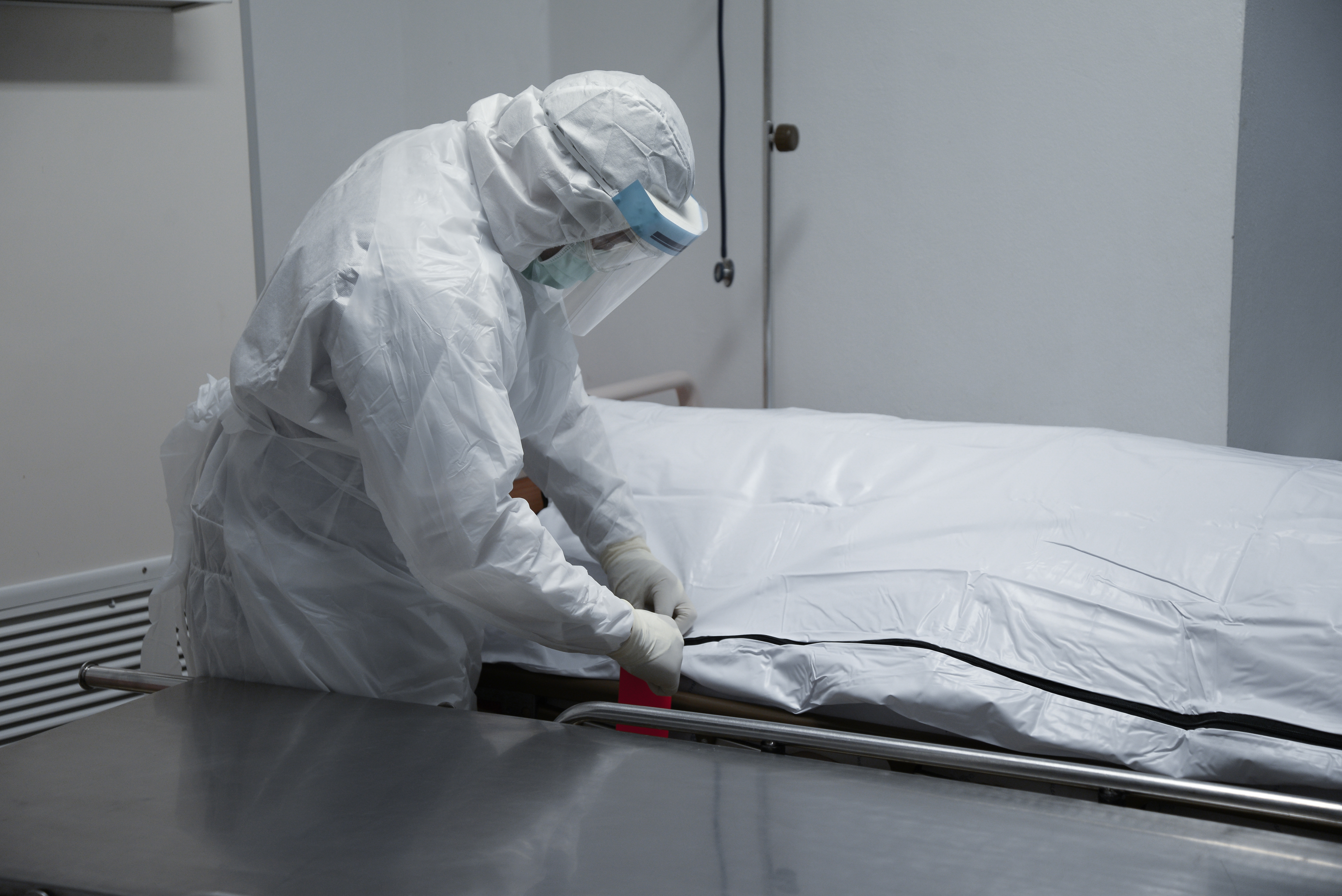 A 71-year-old man’s body was found lifeless three hours after he was admitted to the emergency department of Saint-Malo Hospital in France, with critics pointing to the mass terminations of French nurses who refused Covid-19 vaccines as a contributing factor in the man’s death.

The emergency room admitted the 71-year-old man just before 9 p.m. on Nov. 17. After he received routine examinations, he then waited three hours on a stretcher in a hallway. His body was then discovered there by hospital staff.

Now, a sign in front of the hospital’s emergency room reads, “Saturated emergency department, patients in danger,” which serves as a warning to all patients being treated in the ER.

The death comes amidst a healthcare crisis in France, with 15,000 French healthcare workers suspended during the Covid-19 crisis after their refusal to get the Covid-19 vaccine. The resulting shortage of medical staff may just be one factor in France’s healthcare crisis, but the sheer number of workers let go over vaccine refusals means it is a major one. In the hospital where the 71-year-old man died, in total, 70 positions are now vacant in various departments, according to France 3 Bretagne.

So far, the government of French President Emmanuel Macron has labeled it “completely out of the question” to lift sanctions on healthcare workers refusing to be vaccinated. The remaining staff in hospitals and clinics across the country are stretched thin and exhausted, which has in turn led to a large number of personnel quitting due to poor working conditions.

In many ways, Saint-Malo Hospital has it better than many other locales, as several emergency services have closed their doors throughout the country. France’s rising immigrant population, while also filling some roles inside hospitals, has been a major burden as well, increasing the load on healthcare workers and leading to longer wait times in clinics in hospitals.

Nurses are striking but still must work

Now, the management of the hospital faces a potential investigation, with the Public Prosecutor’s Office ordering an autopsy, reported the Ouest France news outlet.

Since Nov. 2, Saint-Malo Hospital’s nursing staff has been on strike, but the law requires them to continue working. The Health, Safety, and Working Conditions Committee has declared that a “serious and imminent danger” is occurring at the hospital due to worker shortages and long working hours. The union has met with staff and the director of the hospital to address the crisis.

The hospital management says it is premature to claim that the man’s death is connected to the “current situation” regarding hospital staff. 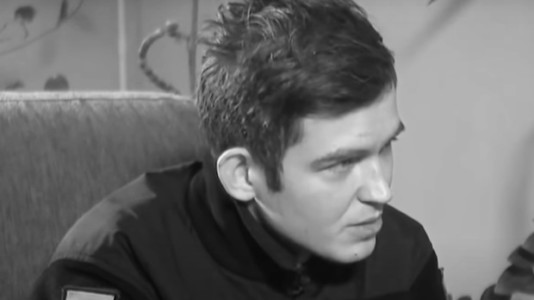 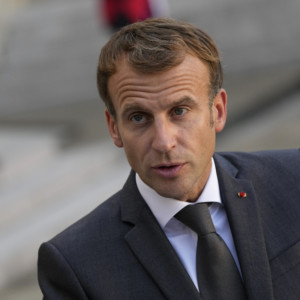 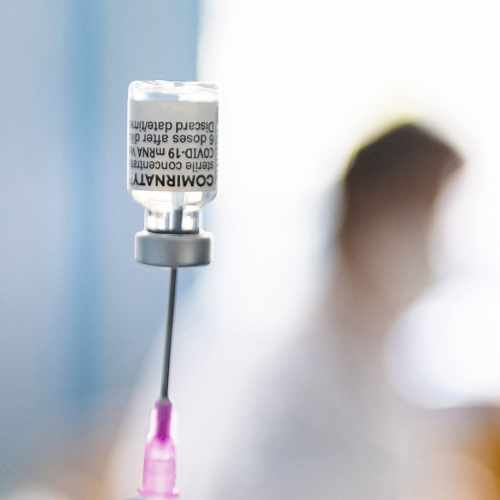