The situation does not require radical steps, says PM Babiš. 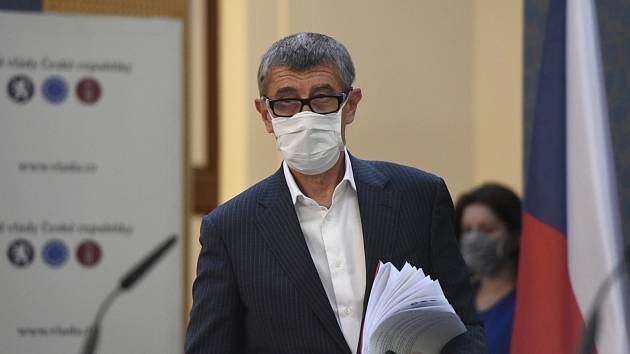 According to a joint statement of four Czech military experts, Russia is trying to interfere in the Czech Republic’s internal affairs and damage its democracy in an aggressive campaign that has recently escalated after Prague 6 municipal district decided to remove the statue of Soviet Marshal Ivan Konev, a move aggressively protested by the Russian government.

Babiš said he discussed the situation with Minister of Foreign Affairs Tomáš Petříček, who is currently dealing with the dispute with Moscow. According to Babiš, the situation does not require radical steps such as an expulsion of the Russian ambassador.

“We are a sovereign state, and we would certainly not let any of the world’s powers to influence our political affairs in any way,” Babiš said, adding that no foreign state can take action against Czech citizens.

The weekly Respekt wrote this week that a Russian Secret Service worker equipped with ricin poison had arrived in the Czech Republic three weeks ago. According to the weekly, the Czech security forces consider his presence a security risk for the mayor of Prague Zdeněk Hřib and the mayor of Prague 6 Ondřej Kolář. However, the Russian embassy called the report a lie.

According to Babiš, disputes with Russia are being resolved through diplomatic channels by the Ministry of Foreign Affairs, and international negotiations will continue.

Babiš also said that the Czech diplomacy is currently dealing with instances of hostility at the Czech embassies in Moscow and St. Petersburg in recent weeks.

The Czech prime minister commented on the tensions in Czech-Russian relations after his regular meetings with President Miloš Zeman. However, he said that they did not address this topic at their latest meeting.